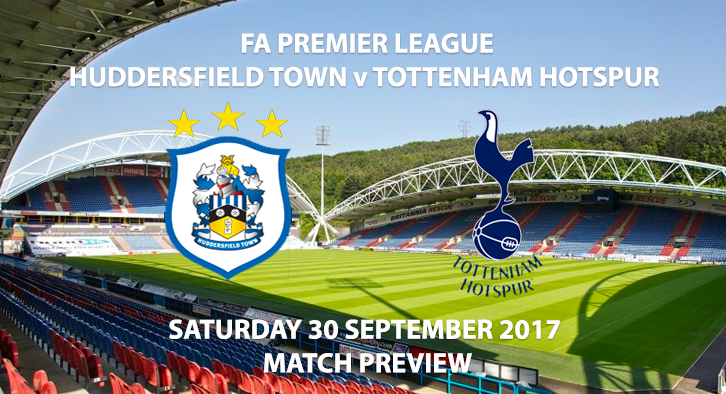 The hosts have been overachieving since beginning their Premier League journey back in August; much to the delight of their fans. Whilst Tottenham have begun to regain the form of last season as striker Harry Kane is beginning to find the back of the net after a dry August. 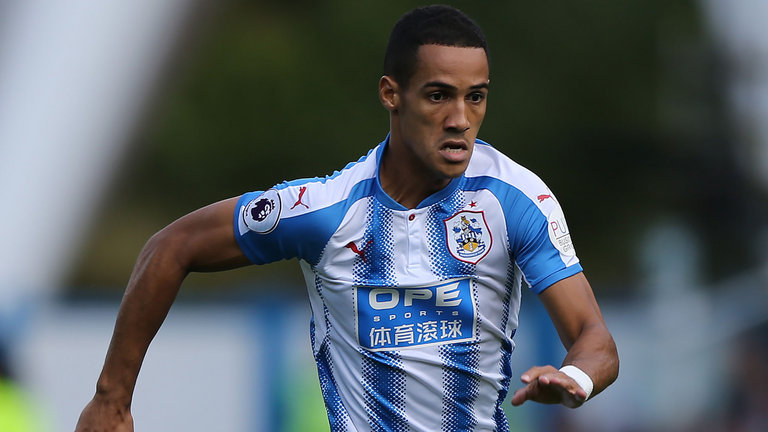 Tom Ince has shown his work rate for Huddersfield so far this season Photo Credit: skysports.com

Huddersfield have drawn their last two matches in the league with Leicester and Burnley. The results have been satisfactory, however the performances have been exemplary. In their last outing away at Burnley, David Wagner’s side had more than double Burnley’s shot attempts due to their pace on the counter attack. New signing Tom Ince is yet to get off the mark at his new club but is always a threat to his opposition full-back.

Tottenham have had a very busy schedule since the start of the season, balancing the Premier League with domestic cups and the Champions League. However, so far there are no signs of fatigue. They most recently took to the field against APOEL in the Champions League who they easily dispatched of, 3-0. A hattrick from Harry Kane assured not only the three points for Mauricio Pochettino’s side but that Harry Kane means business for yet another year. The hattrick was the Englishmen’s sixth of the calendar year; an astonishing achievement. 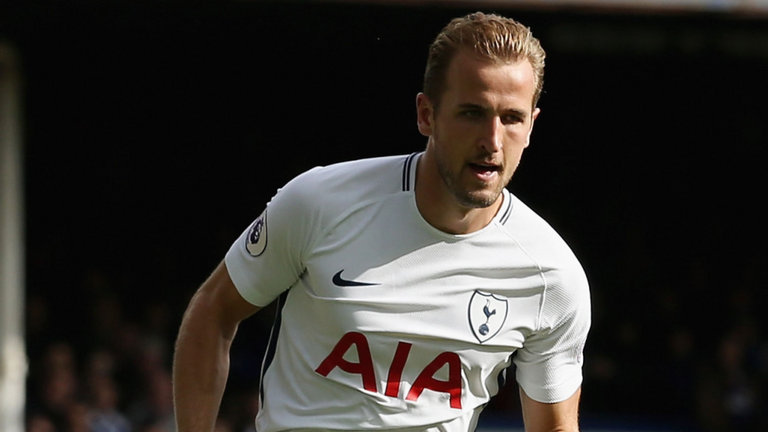 Huddersfield are currently eighth in the Premier League, a lot higher than expected. With nine points after six matches, they are proving to be underestimated by many fans and clubs who expected them to be the whipping boys this season. Although they are the underdogs, a victory could see them leapfrog Tottenham this season. Can they continue to prove the doubters wrong?

Tottenham are currently fourth in the Premier League with eleven points after six matches. The North Londoners will be regretful they haven’t accumulated more points against clubs such as Swansea City and Burnley. It isn’t impossible that they could throw away some points in this fixture, however with Harry Kane hitting form and Dele Alli and Christian Eriksen firing on all cylinders, they are proving yet again an attacking force to be reckoned with.