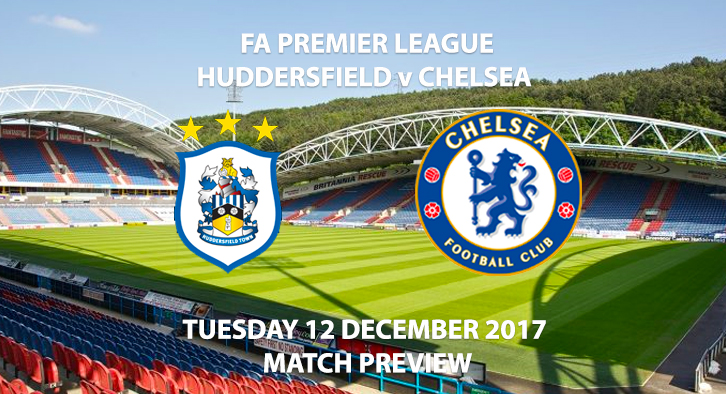 Huddersfield vs Chelsea – Match Preview – Chelsea will be raring to get back to winning ways against Huddersfield Town on Tuesday night after suffering a surprising 1-0 loss to West Ham on the weekend.

Antonio Conte admitted his side’s title defence is over after the defeat, with The Blues now a huge 14 points adrift of Manchester City after the 2-1 derby day victory against Manchester United on Sunday for Pep Guardiola’s team.

David Moyes’ first win as West Ham manager was Chelsea’s first league defeat in nine games, which was also to a relegation-battling side in Crystal Palace. Since then, Chelsea had beaten Manchester United and won their Champions League qualifying group, only not winning four of the 12 fixtures since.

However, it is the general inconsistency that separates this Chelsea team from last year’s all-conquering force, and whilst Eden Hazard has been sublime at times there seems to be a slight spark of creativity missing. 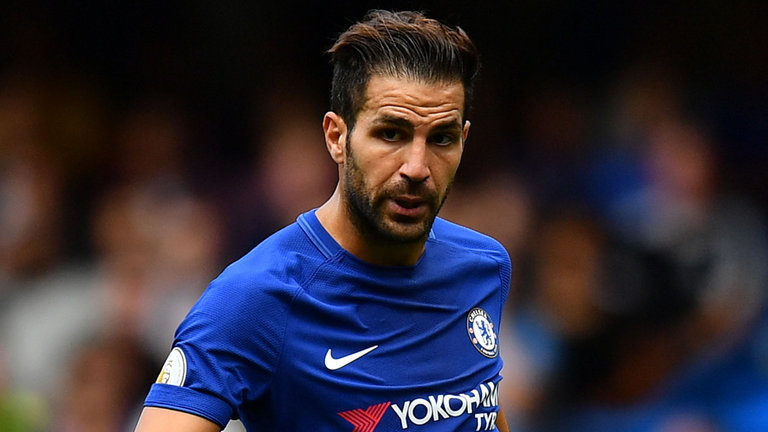 Fabregas needs to become the creative force he has been in previous seasons Photo Credit: skysports.com

The Blues are still ahead of every other team in the league bar the two Manchester clubs though, and will be hoping to solidify a minimum of a third-place finish to guarantee Champions League football for next season. No trophies would likely see the end of Conte’s reign at Stamford Bridge, however.

Saturday truly was a matchday of contrasting emotions for the two sides, as Huddersfield bounced back from losing four consecutive matches to beat Brighton 2-0 on Saturday.

After an excellent start to the season by winning their maiden three games in the Premier League, David Wagner’s side had gradually crept towards the wrong end of the table with just one win in their next 12 afterwards.

The much-needed win over Brighton meant they leapfrogged not only their beaten opponents, but Stoke City and Bournemouth too – and the 2017 Championship play-off winners currently sit in a very respectable 12th position. 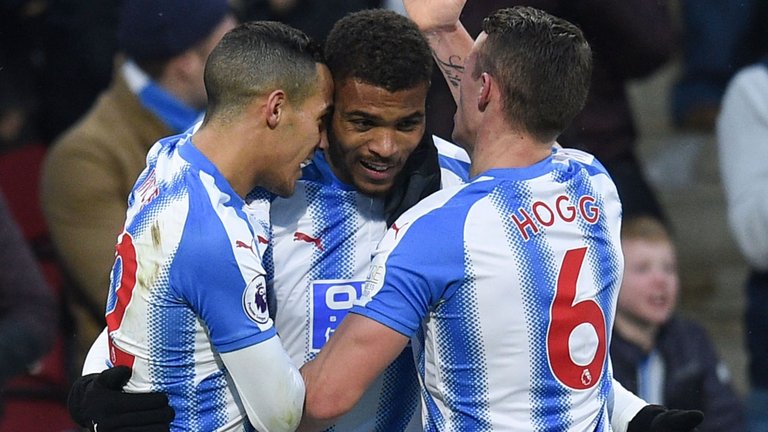 Mounie bagged a brace on the weekend and will hope to continue to find the back of the net Photo Credit: skysports.com

An even more encouraging aspect for Huddersfield is that record £11.5m singing Steve Mounie was back amongst the goals; his double on Saturday was the first time the Beninese striker had found the net since his brace on the opening day of the season against Crystal Palace.

Conte always likes his team to be structurally sound, and only Manchester United can boast a better clean sheet record than his Chelsea team in the league so far this season. The Blues have kept seven clean sheets in total and will be confident of adding to that total against Huddersfield.

Huddersfield are the obvious bet for card-related issues, no team in the division has been awarded more than The Terriers two red cards and only West Brom and West Ham (32) have received more than the 29 given to Wagner’s team. This puts Huddersfield third in our club card stats table, receiving an average of 2.1 cards per game for an average booking points figure of 22.7 per match.

One would expect Chelsea to be the dominant side and pushing forward as often as possible, and as a result earn a large number of corners. This would be in line with their joint-third place standing in our club corner stats this season, with only Spurs (101) and Man City (103) being awarded more than The Blues’ 96 this term.