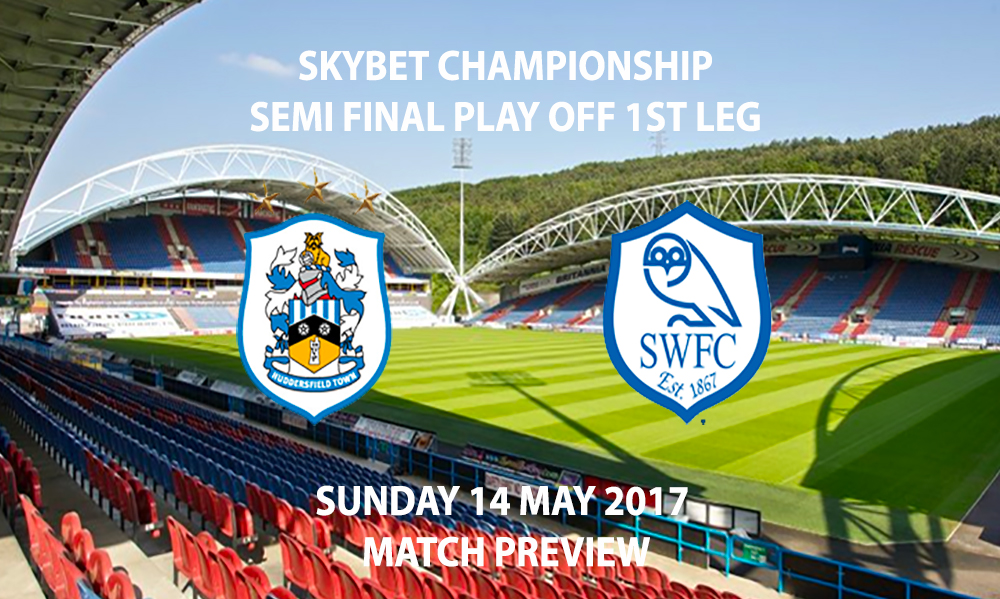 The Championship play-offs are amongst us with Huddersfield hosting Sheffield Wednesday in the first leg of their semi-final tie. It will be tight and tense just like any play-off match and heroes will be made in these matches and both squads have players capable of creating magical moments.

Huddersfield are entering the tie in uncharacteristic form, having lost their last two matches to Cardiff and relegation survivalists, Birmingham City. ‘The Terriers’ scored 56 goals and conceded 58 goals in 46 matches; the leakiest defence in the top six. David Wagner’s side were tipped to be placed well into the bottom half of the table at the start of the season. However, they’ve defied the odds and fought at the top end of the table for most of the season. Will the home advantage see Huddersfield take the lead on aggregate before a trip to Hillsborough in the second leg?

The visitors have been in great form since the beginning of April, having won six of their previous eight Championship matches; the latest being a 2-1 loss to fellow play-off contenders, Fulham. In terms of play-offs, ‘the Owls’ will be looking to redeem their efforts from last season after they lost 1-0 to Hull in the play-off final. After injecting money into their squad, they look as if they could one-up their performance from last season and gain Premier League football for their club. However, a visit to the John Smith Stadium is the first obstacle to overcome.

Huddersfield boss, David Wagner, will have near enough a full-strength squad to choose from, after controversially resting a load of players in the run-in to this two-legged tie.

First choice goalkeeper and Liverpool loanee, Danny Ward, is unavailable for selection as he is serving a ban for the red card he received against Cardiff. Could a fresh face in goal spell trouble for the Huddersfield defence? 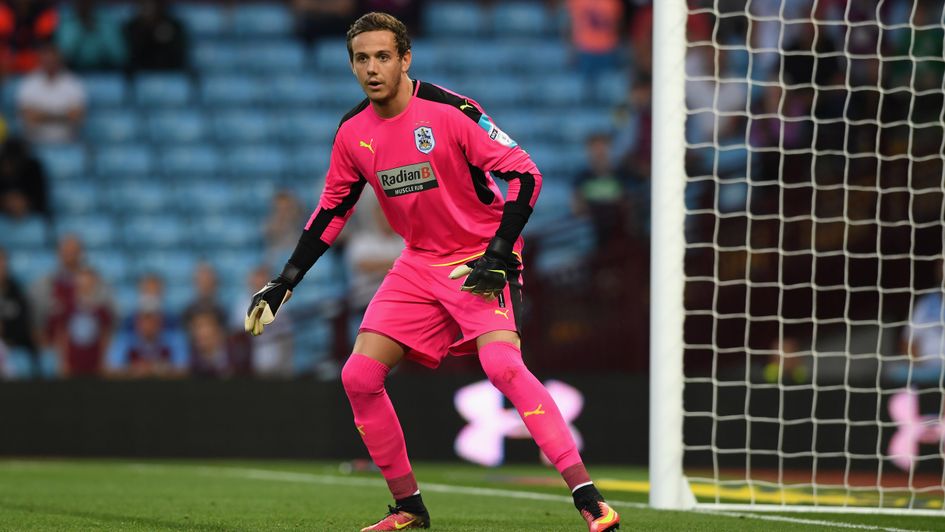 Sheffield Wednesday boss, Carlos Carvahal, will have to make do without Gary Hooper who is still side-lined with a hamstring injury.

This untimely injury could come to a cost for Wednesday, however they hope he will be fit in time for the final should they qualify. Will Sheffield Wednesday’s key attacker, Fernando Forestieri, be able to grab himself a goal whilst their striking options are limited? 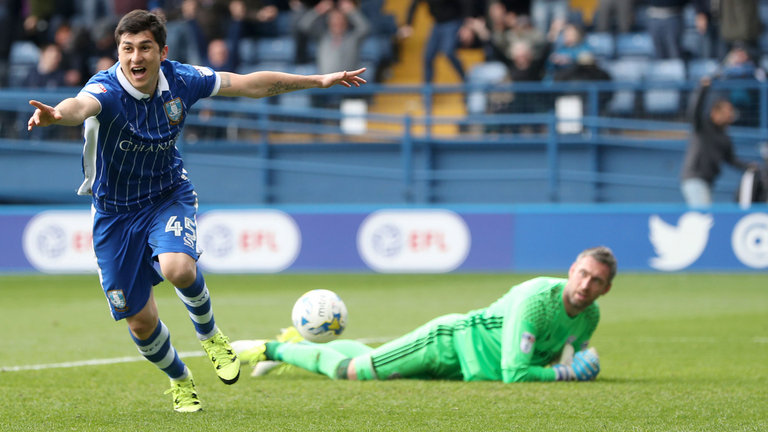