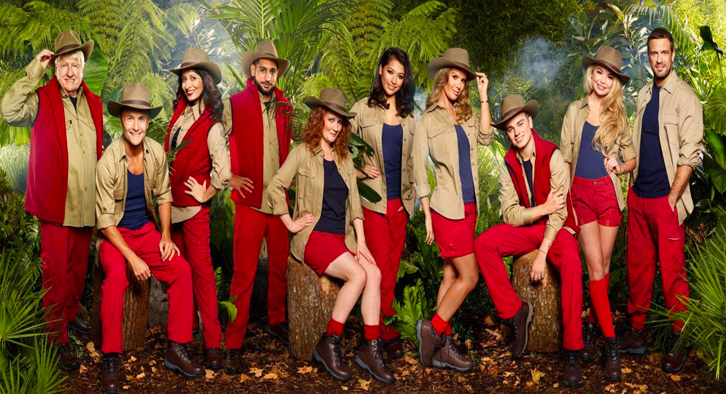 Another year and another ‘I”m a Celebrity…Get Me Out Of Here’ with celebrities entering the jungle for one reason or another. More bush tucker trials and kangaroo parts for the celebs to feast on!

We take a look at a few of the contenders and their odds of winning this year, along with our pick to win! 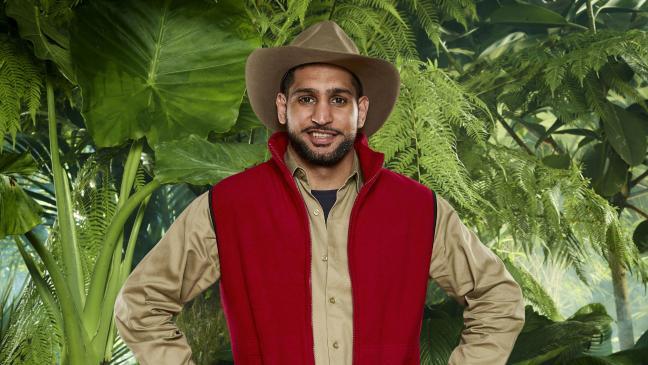 Amir Khan has not had the best of years, with personal problems in his marriage and it being over a year since his last fight. But the 30 year old is looking to regain his status by becoming a sofa favourite during the next three weeks in the jungle. No one is really sure of why he has entered but one thing that can be assured is the public wanting to see Khan in as many uncomfortable scenarios as possible, something that could work in favour of the boxer. If there was a market for who will do the most trials, I can guarantee it will be this man. 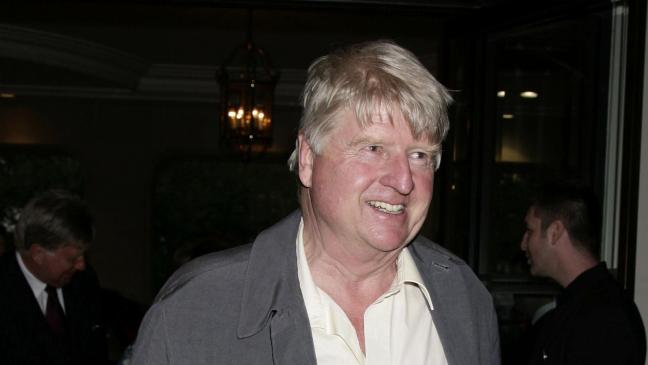 Stanley Johnson, the father to politician, Boris Johnson, will be the oldest member of the jungle this year. The 77 year old has written around 25 books and may be best known for his disagreement with his son, Boris, over Brexit, as Stanley wanted to remain. If Stanley is anything like his son, then we could be up for a few laughs, though I cannot see him winning, but coming in the top 4. 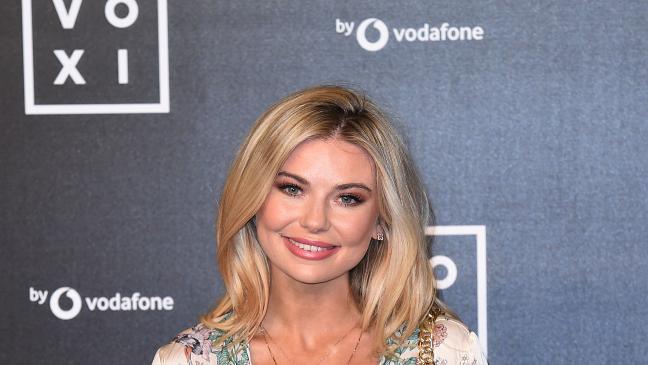 Georgia Toffolo is known for being on the E4 show, Made in Chelsea. The 23 year old, known as ‘Toff’, has completed a Law degree as she looks to get involved in commercial law. Toff lives the lavish life, as well as on the show, so a complete change of scenario could be interesting for viewer’s as we get to see how she adapts to the jungle. Toff has a great chance of winning, as reflected in the odds. 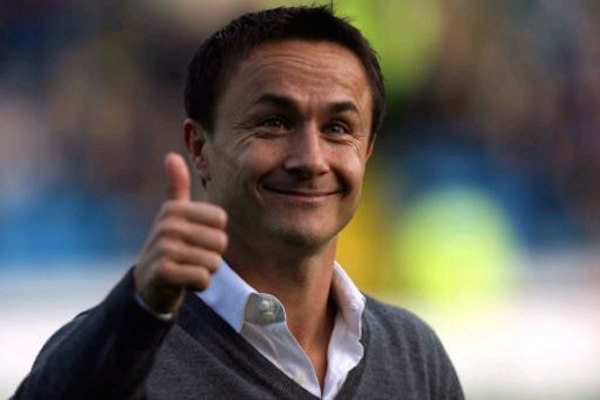 Dennis Wise, ex Chelsea and Wimbledon footballer, now 50, is best known for his ‘hard man’ mentality on the field and viewer’s will be able to see if he can live up to that name when involved in a trial. Wise is said to be a little claustrophobic, something that will entice the viewer’s to vote for the former midfielder in order to see him in an uncomfortable situation.