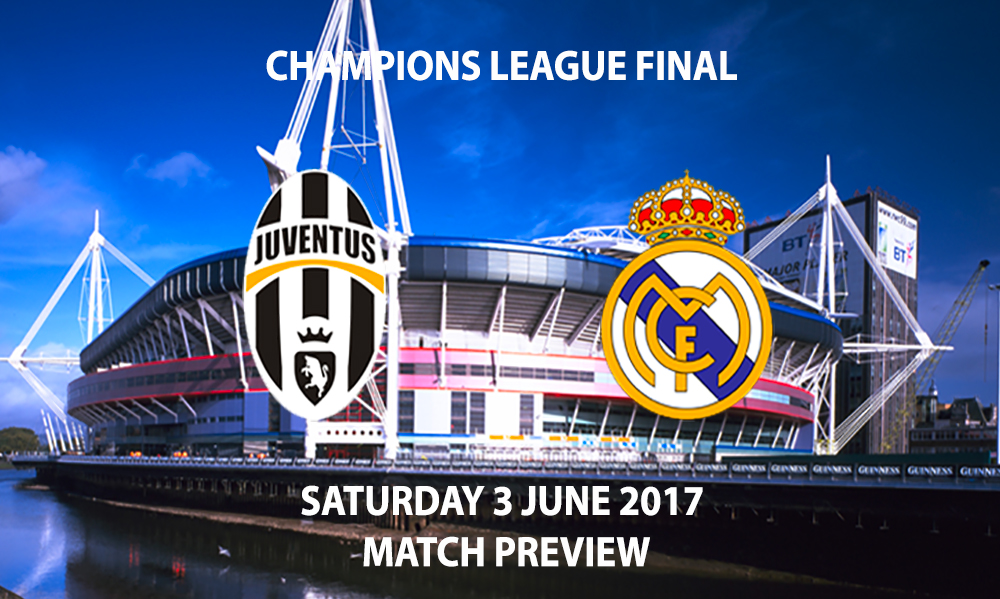 Juventus vs Real Madrid – Match Preview – It’s the holy grail of European trophies. Under the bright Cardiff street lights, Juventus and Real Madrid fans will pour into the Principality Stadium in anticipation, hoping their side can grasp the two large handles on the Champions League trophy on Saturday 3rd June.

Real Madrid will be looking to defend their title, and if successful, will be the first team since 1989 to win back-to-back European trophies. AC Milan were the last side to do so; defeating Benfica 1-0 in 1989-90 season following their previous success in 1988-89.

Juventus have reached the final eight times in their history. The Italian giants have been triumphant in two of those eight finals; in 1985 and 1996. ‘The Old Lady’ most recently featured in the 2015 final against Barcelona and lost, 3-1. Now Real Madrid striker, Alvaro Morata, scored for Juventus and will now be hoping he can beat his old side on Saturday. 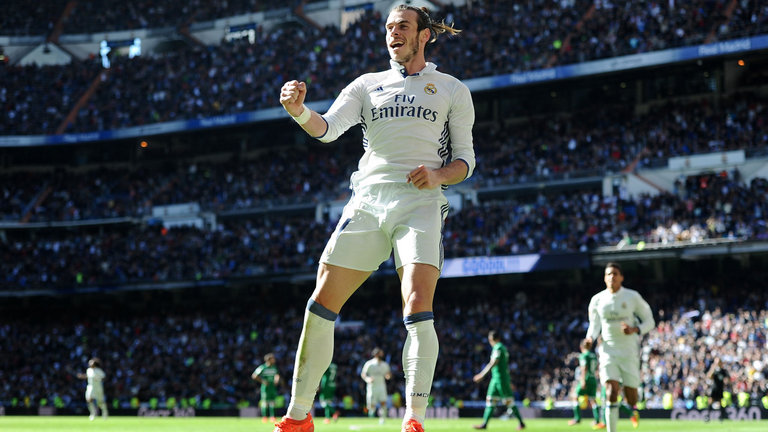 Gareth Bale could start ahead of Isco in the final in Cardiff Photo Credit: skysports.com

Welsh winger, Gareth Bale, was announced in the Champions League final squad after a six-week injury that left his potential dream return to his hometown for the final in the balance. Bale has had a mixed season having been unfortunate with injury for most of it. If Bale does feature for ‘Los Blancos’, will he create some magic back in his hometown, Cardiff?

Juventus have progressed through the tournament in typical Juventus style; well drilled at the back, a tireless midfield and natural goal scorers among their arsenal. Gonzalo Higuain has been in sublime form this season, having moved to Juventus in 2016 for a whopping £75 million. The Argentine has delivered on his price tag, having scored 24 goals in 38 matches. Can Gonzalo strike again on Europe’s biggest stage?

As aforementioned, Zinedine Zidane has a huge decision to make regarding Gareth Bale and whether to start him over Isco. Isco has played an important part in Madrid’s La Liga title win this season.

Pepe is set to miss the final with broken ribs, meaning Raphael Varane is likely to start with Sergio Ramos at the back. Can those two create a formidable partnership? 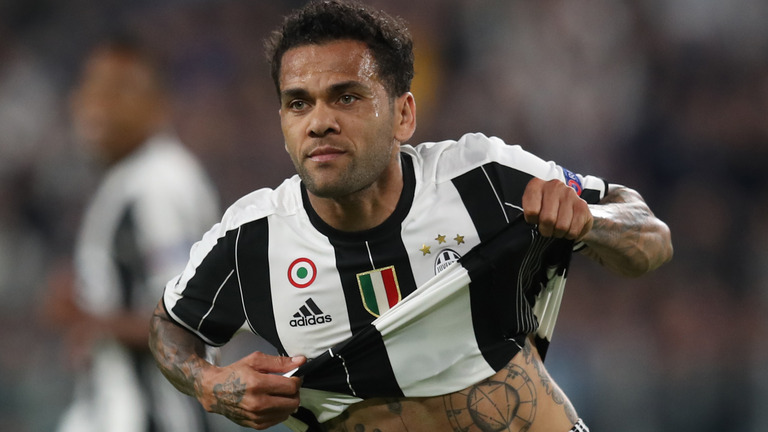 Ex-Real Madrid midfielder, Sami Khedira, will return to the Juventus squad after picking up an injury in the semi-final against Monaco.

Right back, Dani Alves, has been one of the stars of the Champions League and will look to continue his impressive form having popped up with a few crucial goals. Can he score in one of the most important matches of his career?