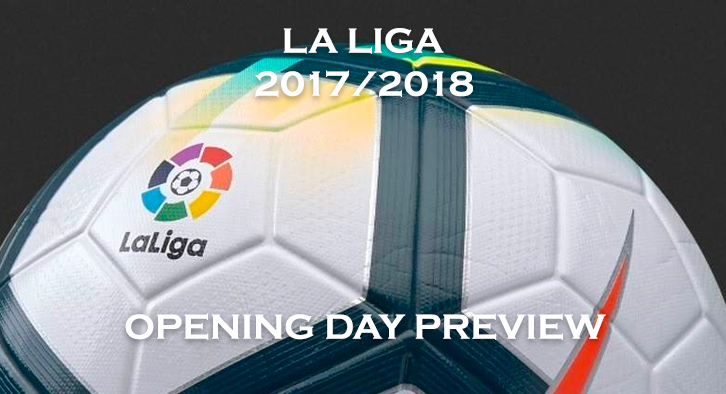 La Liga 2017/2018 – Opening Day Preview – La Liga is back! After two enthralling Spanish Super Cup games to whet your appetite, this weekend sees the return of the Spanish league. After comfortably beating Barcelona 5-1 on aggregate to lift the Super cup, Real Madrid are favourites to retain their La Liga crown. In the preview, we take a look at the Top 4 of La Liga from last season. 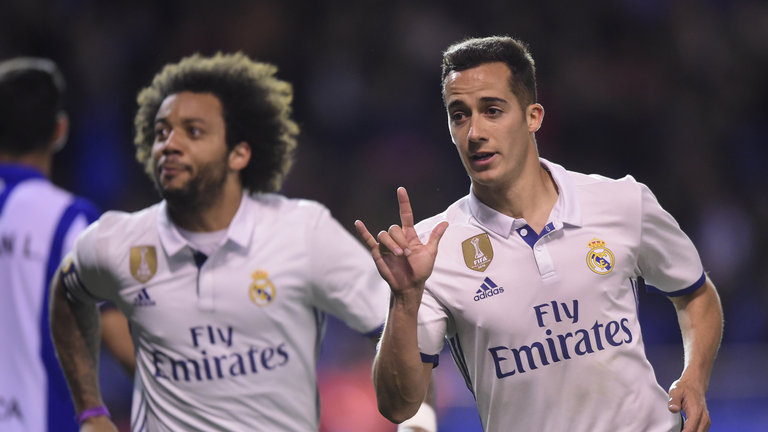 The reigning European and league champions kick off their campaign away from home. Madrid will be without the services of Cristiano Ronaldo after he picked up a five-match ban in the Super Cup. The Portuguese talisman has already served one of those games, so will miss Real’s opening four matches of the season.

One man however who has stepped up is Marco Asensio. The Spanish playmaker has attracted huge interest from all over Europe, with some incredible performances and goals. At the tender age of just 21, Asensio is already beginning to look like the natural heir to Ronaldo’s throne, and I expect another big season for the Madrid youngster. Coupled with the fantastic performances of Isco, and not to mention Gareth Bale and Karim Benzema, Madrid will not be short of options in attacking areas, even without Ronaldo.

Last season, Deportivo finished 16th, five points above the dreaded dotted line. They have been linked heavily with Arsenal want away striker Lucas Perez, as they look to try and bolster their attacking options. The club will be hoping to avoid the drop once again, and Perez could be key to their chances of succeeding.

Prediction: I think Madrid will have too much for Deportivo, and will win 2-0. Safest bet would be Madrid to win to nil.

SKYBET: ISCO AND BENZEMA TO BOTH SCORE- 11/4

SKYBET: BOTH TEAMS TO SCORE AND DRAW- 5/1 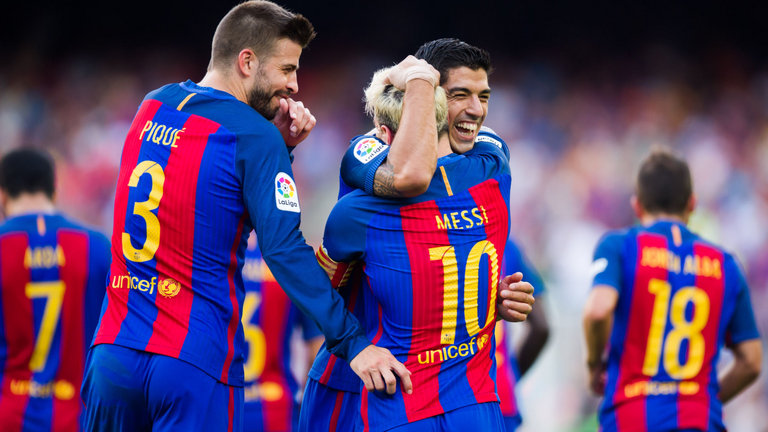 Barcelona start their season at home to Betis, as they look to recover from a traumatic summer window. With the huge hole left by Neymar’s departure yet to be filled, and a damaging two-legged defeat to Real Madrid still fresh, can the Catalan side recover? The club appear to have made little progress in the transfer market, with Liverpool and Dortmund still adamant that Phillipe Coutinho and Ousmane Dembele are going nowhere.

Paulinho, Gerard Deulofeu and Nelson Semedo have come through the Nou Camp doors, but with many fans feeling unimpressed by the club’s activities, there is real pressure for them to add before the window shuts. Betis will not be easy opponents, having managed to earn a 0-0 draw at the Nou Camp last season. They will be hoping to build on last year’s 15th placed finish and earn an opening day scalp against a vulnerable Barcelona side.

Prediction: Barcelona to come out 3-1 winners. Home side will be nervous but will have enough class to get the result.

SKYBET: MESSI AND PAULINHO TO BOTH SCORE- 15/8 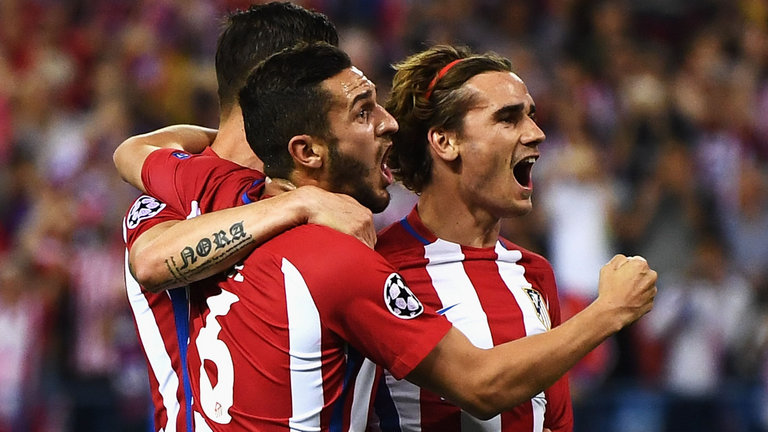 Atletico take on recently promoted Girona on Saturday, with the visitors hoping to build on last year’s third placed finish. Despite being under a transfer embargo, some would argue they have done the best piece of business by keeping star striker Antoine Griezmann at the club. The French striker signed a new five-year deal at the Vincente Calderon after being subject to interest from Manchester United.

Diego Simeone will be hopeful of making a surge for the La Liga title, with Barcelona currently looking vulnerable. Atletico finished 15 points behind Real Madrid in third place, and this was a result of dropping points against sides such as Girona. If they are to improve on last year, three points on Saturday is a necessity.

With two sides never previously meeting, it offers Girona a perfect opportunity to claim an early scalp in the season. They finished second last season but managed to score the most goals in their division. Having been so prolific last season, it will be interesting to see if they can translate this to the top division, or whether their attackers will find the jump too much.

SKYBET: STUANI AND GRIEZMANN TO BOTH SCORE- 6/1 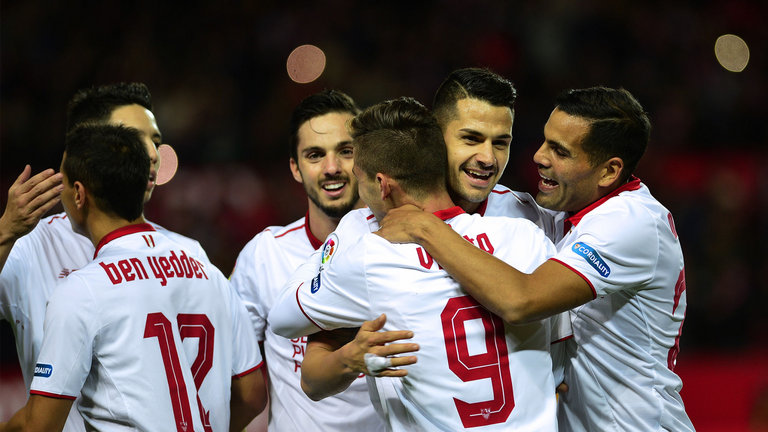 Sevilla and Espanyol could be a fiery encounter Photo Credit: skysports.com

Having been busy in the transfer market, there is a fresh sense of optimism around the Ramón Sánchez Pizjuán Stadium. Ever Banega, Nolito, Jesus Navas, Simon Kjaer and Luis Muriel have all come to strengthen the squad. They have however lost Adil Rami and Vincente Iborra with both moving to Marseille and Leicester City respectively.

Espanyol themselves were impressive last year, finishing in eighth place. With limited resources available to the club, manager Quique Sanchez Flores impressed in his first year in charge. Flores also lead Watford to safety in his only year in England, with many baffled as to why the club opted to part ways with their successful head coach.

Sevilla have won four out of the last six meetings against Espanyol, although the visitors have won twice in the last three. Last season these two clubs served up 14 goals in two hugely competitive matches. These games are also fiery, with two red cards being shown in the last five matches between the sides.

SKYBET: SEVILLA TO WIN AND MURIEL TO SCORE FIRST- 20/1

SKYBET: BEN YEDER AND MURIEL TO BOTH SCORE- 4/1

SKYBET ACCUMULATOR: REAL, ATLETICO, BARCELONA AND SEVILLA ALL TO WIN AND BTTS: 75/1