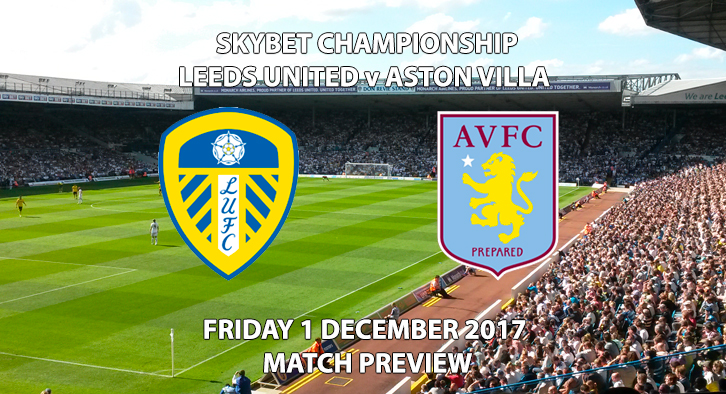 After struggling for form, Thomas Christiansen’s side have won two of their three games to move them back in the race for the play-offs. A win in the Yorkshire derby against Barnsley will no doubt have lifted the spirits of the camp as they look to try and grab their second home win since September. 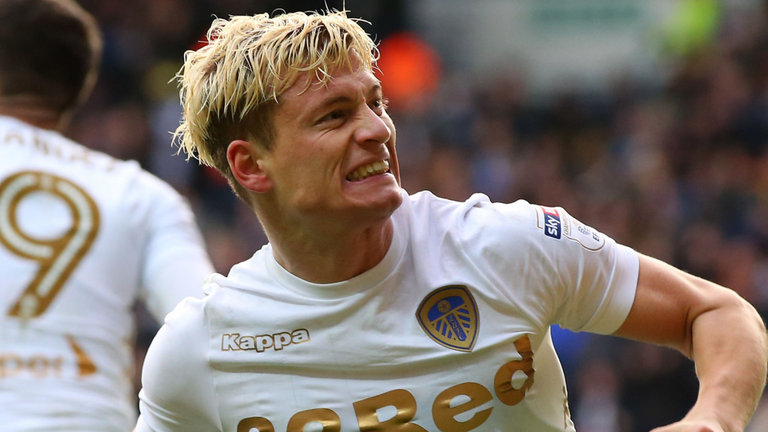 Alioski has been in great form for Leeds, scoring in his last 4 games Phot Credit: skysports.com

The return to form of Samuel Saiz and Ezgjan Alioski has been vital for Leeds, with the pair grabbing six-goals between them in Leeds’ last five games. Whenever they have looked at their best, these two have played well. With Pierre-Michel Lasogga only grabbing two goals since joining the club, the onus is on other players to try and make up the numbers and they have stood up to that challenge.

After conceding just one goal in their first six league games, Leeds have struggled recently at the back. They’ve collected just one clean sheet in their last seven games, conceding 13 goals, almost two a match. With Leeds struggling to score goals at the moment it’s imperative they recapture that early season defensive solidity if they’re to find their way back into the promotion race. 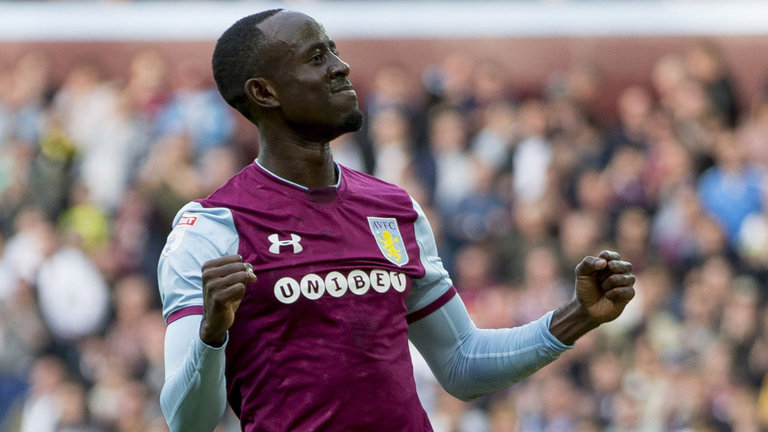 Adomah has been a vital part of Villa’s good form with 10 goals so far this season Photo Credit: skysports.com

Aston Villa secured back to back home wins at the weekend as they marched past Ipswich 2-0.  Albert Adomah grabbed his 10th and 11th goal of the campaign, meaning he has managed five goals in his last three appearances. That win lifted Villa up to fourth, leaving them just five points behind Cardiff City who occupy second. With nine wins from their last 12 matches, this has been a real purple patch for Steve Bruce’s men as they hunt down the top two. With three of their next four games all against promotion rivals, these next few games could determine if Villa will be in the hunt for automatic promotion or the play-offs come May.

Both Leeds and Aston Villa have scored more than two goals in 47% of their matches this season, which only adds to the excitement for this matchup. Similarly, 57% of Leeds’ games this season have had over 2.5 goals in, the joint second highest in the whole division. Villa sit just below that mark with 52%.

Leeds have only lost one of their last nine meetings with Villa and haven’t lost at Elland Road since December 2000. That being said, only a goal or fewer has separated six of those nine games and I expect Friday’s match to be another tight affair. With both sides needing those crucial three points to propel them up the table, I think there definitely will be goals, with BTTS a safe bet.