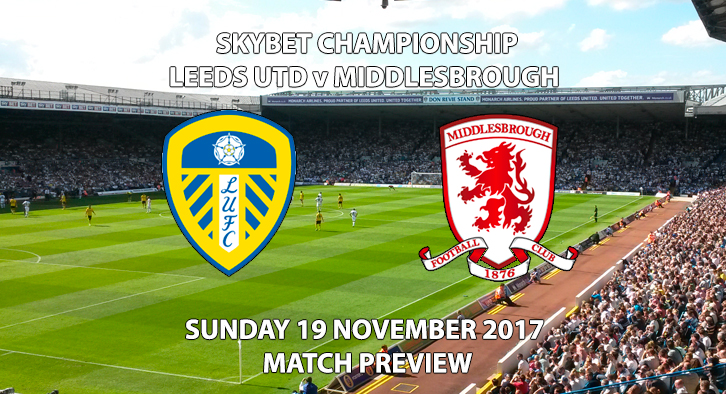 Leeds Utd vs Middlesbrough – Match Preview – Middlesbrough take a trip to Leeds on Sunday as Gary Monk faces his old team for the first time since leaving in the summer.

Monk was in charge at Elland Road for just one year, where he led the club to a seventh-place finish. Now at Middlesbrough, they sit in fifth place, seven points behind Sheffield United who occupy second. With big money signings coming into to bolster their squad, many (including myself) made Middlesbrough favourites to win the league this year. With an already talented squad following their relegation from the Premier League, the signings of Britt Assombalonga, Johnny Howson and Darren Randolph means they have one of the most coveted squads in the division. 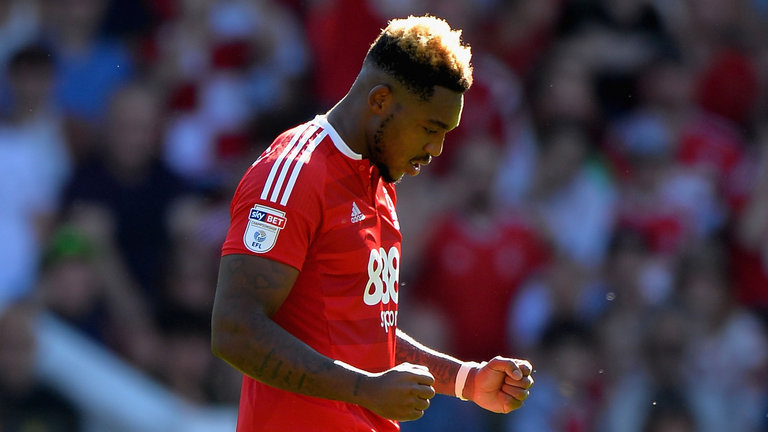 As we all know, the Championship isn’t quite that simple. Middlesbrough started slowly but have started to pick up some momentum and have finally started to show the form we all expected in August. With three wins on the bounce, there is now a firm belief they can get back to where they should be and put in a real push for an automatic promotion spot. Middlesbrough’s upturn in fortunes has coincided with Assombalonga’s return to form. The former Peterborough and Nottingham Forest striker has netted three goals in his last five games, taking his season tally up to eight.

Leeds’ initial start to the season has faded somewhat in recent weeks, with the club now dropping out of the playoffs and down to tenth place. They’ve lost five of their last six games in league and cup, with Thomas Christiansen’s side winning just once since September. A huge part of that has been Leeds’ inability to score goals. In those last six games, the Yorkshire side have notched just seven goals, with three of those coming in the only game they won. A large part of this has been the poor form of Pierre-Michel Lasogga. The German striker has struggled to find the net following his blistering start to the season, with just two goals in six games. 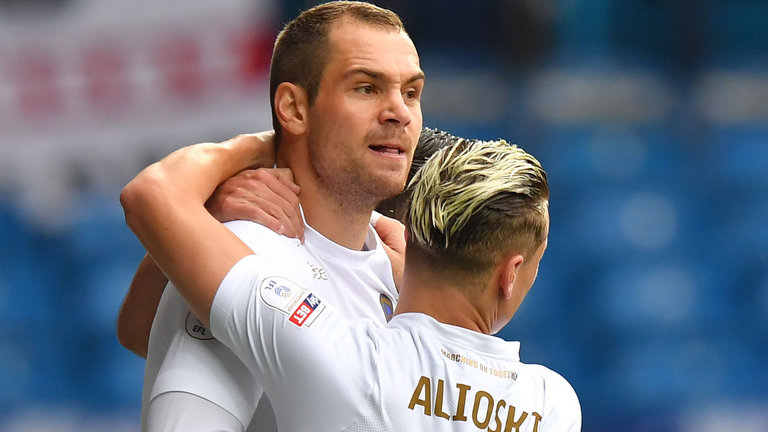 Lassoga has struggled to find the net in recent games for Leeds Utd Photo Credit: skysports.com

The home side have won three of the last six meetings between the two teams and haven’t lost at home to Middlesbrough since 2011. When Middlesbrough were last in the Championship before gaining promotion, they managed a 0-0 draw at Elland Road after beating them 3-0 at the Riverside Stadium earlier in the campaign. These games are usually tight, with just one goal or fewer separating seven of the last eight meetings. With that in mind, I think a draw could be on the cards. Whilst Leeds aren’t in great form, they have good players and I think they’ll bounce back against a very good Middlesbrough team.

SKYBET: ASSOMBALONGA AND LASOGGA TO BOTH SCORE- 13/2