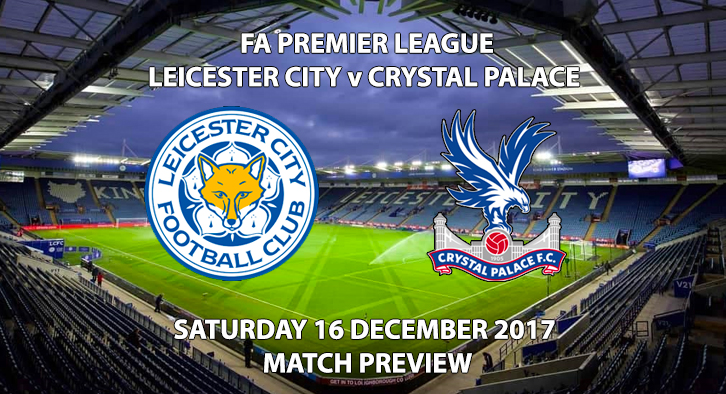 The vastly experienced Roy Hodgson has turned Palace into a much more disciplined side, and in the process, has taken The Eagles off the foot of the table and they are now 18th, only just inside the relegation zone due to goal-difference.

After three consecutive draws, Tuesday’s dramatic victory against Watford, where with just a minute of normal time left Palace were 1-0 down but scored twice to win, took Hodgson’s men to six games unbeaten in the Premier League.

The manner of the win could be just the catalyst needed to pick up some vital points in what promises to be an extremely tight affair in the battle to avoid the drop.

When Craig Shakespeare was sacked from the Leicester dugout, it seemed as if Leicester could also be involved in that relegation fight, however since the arrival of ex-Southampton manager Claude Puel, The Foxes have lost just once in seven matches (to the imperious Manchester City) and won their last four consecutive games.

Such a turnaround has catapulted Leicester to 8th in the table, but perhaps even more remarkably just five points away from Tottenham Hotspur in the Champions League places.

Whilst that would be an unrealistic expectation, the powers that be at the King Power will surely be vindicated with this upturn in form, and with four points between them and Watford in 9th, a consolidation of a top 8 finish must be within reach. 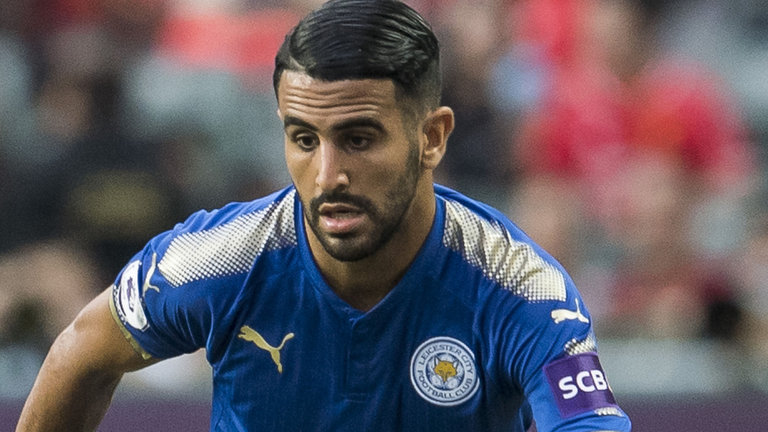 This game screams goals. Leicester are buoyed after scoring four at the normally resilient St Mary’s in their victory against Southampton on Wednesday, and have scored 10 in their last four games – the form of Riyad Mahrez a large part of that. Palace have scored twice in five of their last eight games too and are joint bottom of our club clean sheet table with just two shutouts all season. Leicester have only recorded a total of four themselves, so this should be a game where the attackers will benefit.

If the game goes to form, then betting on booking points could yield some success. Palace sit in 3rd place in our club card stats table for yellow cards awarded with 31, and 7th for the overall booking points average per game with 19.4. Conversely, The Foxes are joint second-bottom, with just 16 yellows and no reds all year for just 10 average booking points per fixture.

Zaha has been in great form for Palace Photo Credit: skysports.com

Despite struggling for most of the campaign, Palace find themselves in a very lofty 3rd position in our club corner stats table with just Man City (111) and Spurs (113) topping Palace’s total of 102 corners to date. This would be to utilise their imposing aerial strength with players such as Scott Dann, Mamadou Sakho and Christian Benteke.