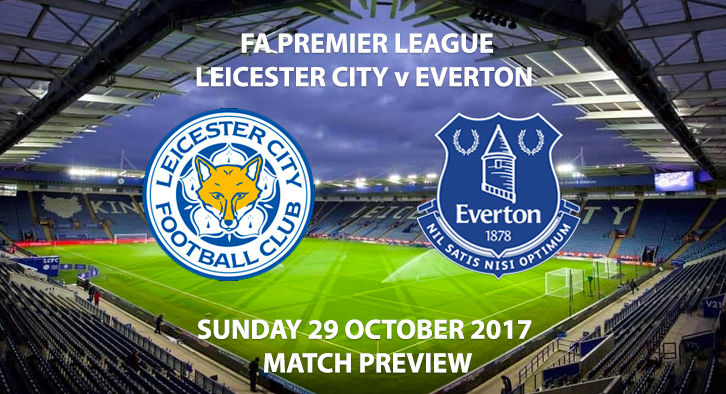 Leicester City vs Everton – Match Preview – Claude Puel returns to English football as Leicester City manager and his first match will be against manager-less Everton, as both surprise Premier League strugglers will be itching for victory to distance themselves from the relegation zone.

2015/16 Premier League winners Leicester sacked Craig Shakespeare this week after a poor start to the campaign, with just nine points after as many matches – with just the two victories.

Some may say the decision is harsh; an excellent consolidation job last season, guiding The Foxes to the Champions League quarter-final and only losing to Chelsea, Liverpool, Arsenal and Manchester United. The feeling must emanate that the board did not fully support Shakespeare in what was the English coach’s first managerial role.

Everton also experienced a change at the helm this week as they sacked Ronald Koeman. After spending nearly £150m in the summer, much loftier ambitions than the current 18th place were expected, and after an equally disastrous beginning to the Europa League campaign the Everton hierarchy deemed it to be a step too far.

The Toffees have placed David Unsworth in temporary charge, and a much stronger showing in midweek against Chelsea in the Carabao Cup (despite losing 2-1) shows signs of a step in the right direction. The ex-Premier League defender has also stated his intentions for the job full-time so has an additional personal stake in the outcome of this match. 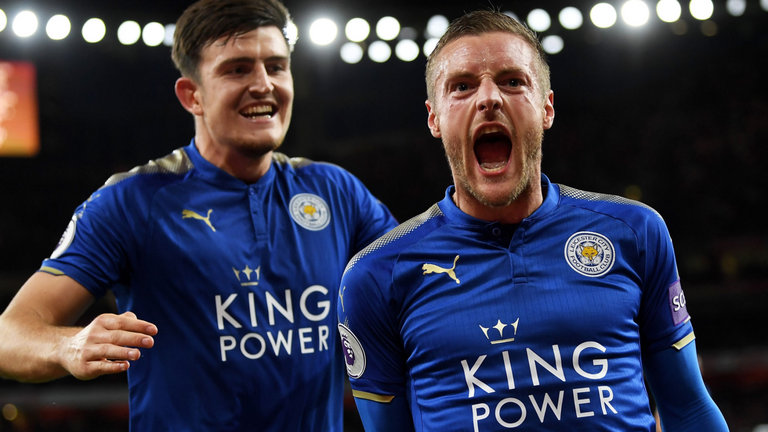 Everton will be looking to continue their excellent recent form against The Foxes, seeking three consecutive Premier League victories against Leicester for the first time.
It would be a particularly impressive feat, given that Leicester had only lost to Everton twice in the previous fifteen meetings between the two sides.

Jamie Vardy, however, enjoys facing the blue of Merseyside – the England international has scored twice and set up two more in his previous four appearances against The Toffees so will be one to look out for. 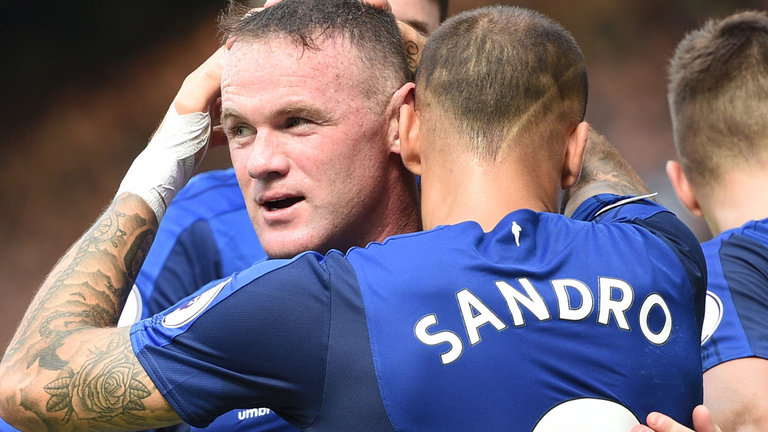 Everton’s main threat could once again come from the legendary Wayne Rooney, a wonderful strike in the otherwise devastating 5-2 defeat against Arsenal on Sunday was the 32-year-old’s fifth of the season and second in as many games – if he scores against Leicester he will have found the net in three league games in a row for the first time since January 2016.