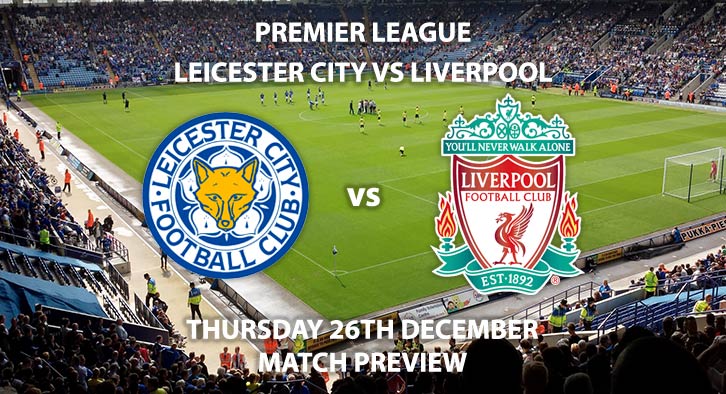 Liverpool return to Premier League action when they travel to Leicester on Boxing Day.

The newly crowned ‘Club World Cup’ champions will be hoping to return to business as usual in the Premier League, where they have not yet lost, and set the pace in this year’s division.

Boxing Day’s clash will be yet another test of Jurgen Klopp’s sides title credentials as they face the team closest to them in the pursuit for Premier League glory.

Leicester meanwhile will be keen to bounce back from their last Premier League outing, where they were well beaten by last seasons Champions, Manchester City. Brenden Rogers’ side will be hoping to return to winning ways having failed to do so in their last two games.

Leicester have lost three times in the league this season but have not yet lost on home soil. Liverpool will have to be at their brilliant best if they are to overcome their latest Premier League obstacle.

These two sides last met at the beginning of October, where a stoppage time James Milner penalty secured all three points for Liverpool. In fact, the Reds are unbeaten in the last five meetings between these two sides, with their last Premier League defeat to Leicester coming in February 2017.

This match will be shown live on Amazon Prime Video, with kick-off scheduled to take place at 20:00 GMT on Boxing Day.