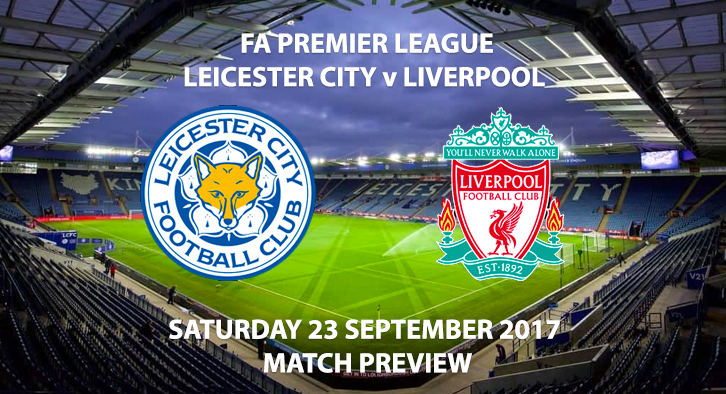 Leicester City vs Liverpool – Match Preview – Liverpool take another trip to Leicester after their midweek cup defeat at the King Power Stadium. Liverpool will be looking for their first win in four games, as they hope to avenge their defeat on Tuesday night.

After yet another disappointing result, the pressure is beginning to mount on Jurgen Klopp. Tuesday’s 2-0 defeat in the Carabao Cup only further underlined the problems in the Liverpool squad. The club’s failure to sign a centre back, when it was clear for all to see that they needed one, has been under much scrutiny. Dejan Lovren’s error in the Champions League highlighted the Reds lack of defensive quality, and they have now conceded ten goals in their last four games. 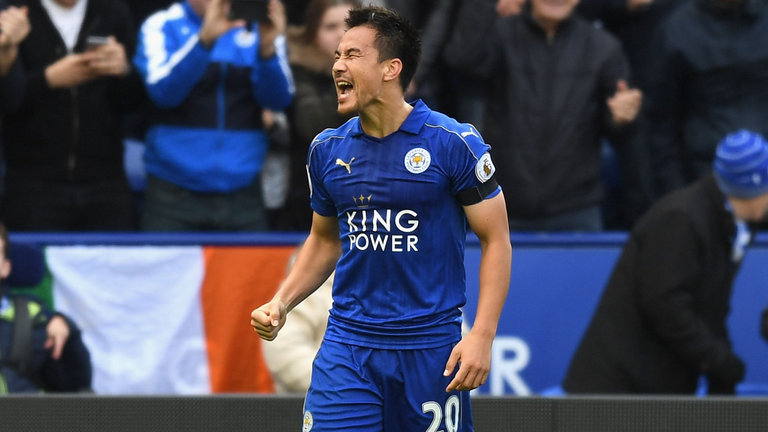 Okazaki scored in the 2-0 win over Liverpool midweek in the Carabao Cup Photo Credit: skysports.com

Phillipe Coutinho started his second consecutive game of the season, as the Brazilian looks to build up his match sharpness. Since returning, the playmaker has struggled to recapture last season’s form, and will be under pressure to prove he is still giving his all for the team. Whilst Mane is suspended, Countinho will slot back in to his left sided spot, but once the Malian returns, he could find himself with a real fight to keep his place in the team. The form of Salah, Mane and Firmino has been the main highlight this season, and it is unknown whether Klopp would be willing to play all four of them. 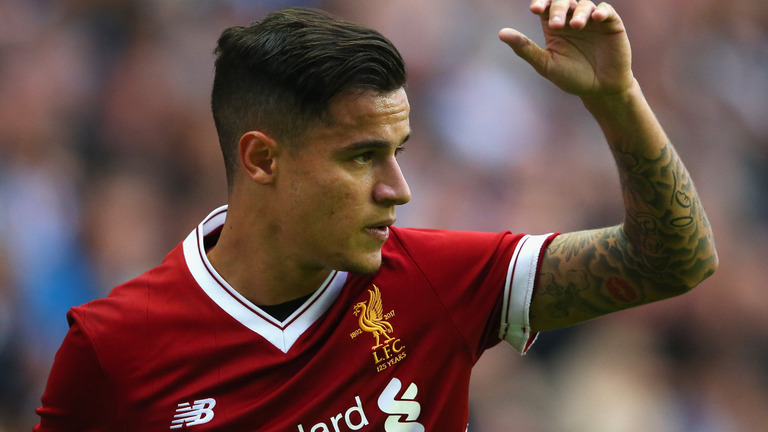 After an incredibly tough start to their Premier League campaign, Leicester will be buoyed by their midweek victory. The match also gave fringe players such as Islam Slimani and Demari Gray a chance to impress, with the former scoring a sensational goal to seal the Foxes’ win. Whilst the victory may have surprised some, I saw it coming. Leicester have been playing well, and have been unfortunate in a lot of games. The table gives a false reading for them at the moment, and I think they’re due a good result in the Premier League.

With Liverpool losing at the King Power in midweek, it stretches Leicester’s home winning run against them. The Foxes haven’t lost again the Reds’ at home since 2014, with them winning the last three games there. I can see another win coming at the weekend, with Liverpool struggling to show any signs of recovery.

SKYBET: OKAZAKI AND SALAH TO BOTH SCORE- 8/1

SKYBET: BOTH TEAMS TO SCORE IN BOTH HALVES- 12/1