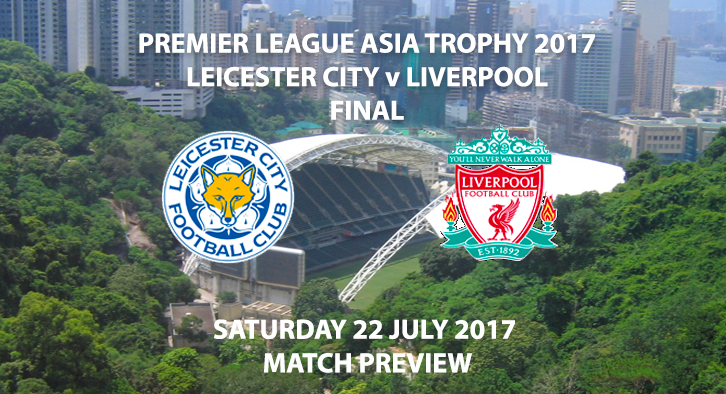 Leicester beat West Brom on their way to the final, coming out 7-6 winners in a penalty shoot-out. The game finished 1-1 in normal time, which saw new Albion signing Jay Rodriguez hit the net while a Riyad Mahrez strike helped Leicester level the match up. 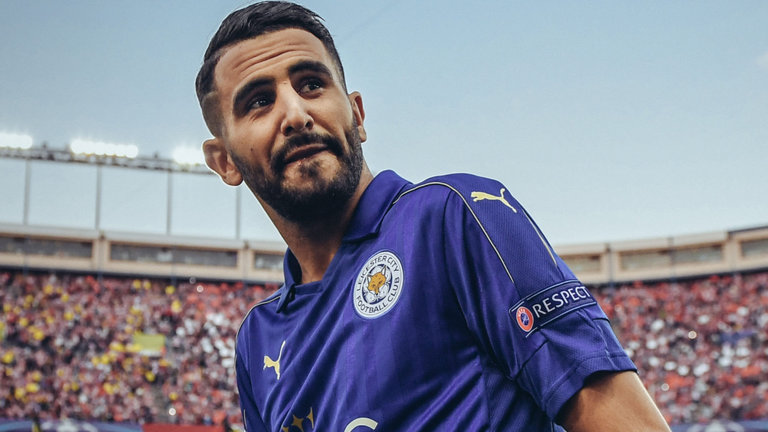 Riyad Mahrez scored in the win over West Brom in the Semi Finals Photo Credit: skysports.com

Mahrez again proved how vital he is to Leicester, and showed why they are so reluctant to let him leave with a tidy finish from outside the area. The club are believed to have rejected a bid in the region of £20 million for the Algerian, after he submitted a transfer request back in May.

Leicester have added Hull City stopper Eldin Jakupovic, who will be good cover for first choice keeper Kasper Schmeichel. Alongside the signings of Harry Maguire and Vicente Iborra, the Foxe’s have had a formidable transfer window and look strong going in to the new season.

Liverpool by contrast dispatched of Frank De Boer’s Crystal Palace side with consummate ease. The Reds came out with a 2-0 win, thanks to goals from new signing Dominic Solanke and Divock Origi. The former Chelsea man could not have wished for a better start with his new club, opening the scoring in the 61st minute on his debut with a great strike.

The last time these two clubs met, the score was 3-1 at the King Power stadium. The match was Leicester’s first since sacking Claudio Ranieri and Liverpool were blown away by the Foxes, with Jamie Vardy scoring a brace. However, the match at Anfield earlier in the season was a different story. Liverpool battered the then Champions of England with a 4-1 victory as they started the season in fantastic fashion. 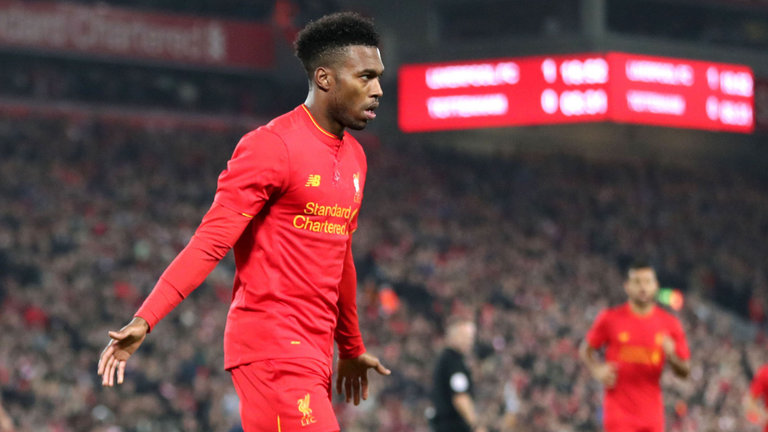 Daniel Sturridge could lead the line in the Final Photo Credit: skysports.com

In the ten matches, six of those games have seen both teams score. Whilst the games also tend to be tight, there has only been two draws between the sides since the turn of the millennium.

SKYBET PRICE BOOST: MAHREZ TO SCORE OUTSIDE THE PENALTY AREA- 20/1

SKYBET PRICE BOOST: FIRMINHO TO SCORE AND LIVERPOOL TO WIN IN 90 MINUTES- 3/1