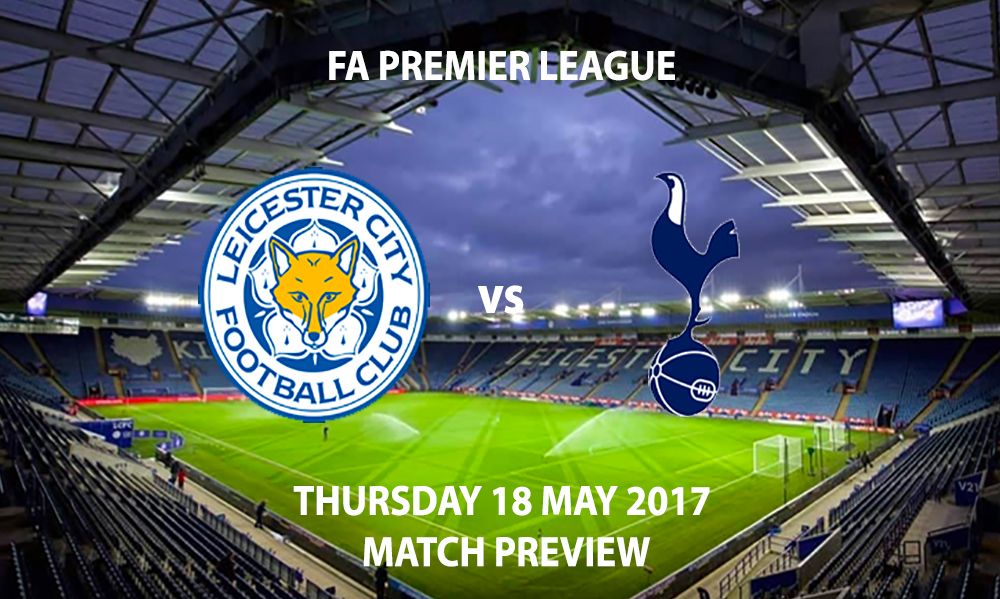 The Foxes have the opportunity to end the season on a high and finish as high up the table for prize money. Tottenham will finish in 2nd position and have claimed their Champions League place for the new season.

Leicester go into this penultimate game of the season with only 16 fit senior players as Craig Shakespeare’s side entertain Tottenham at the King Power.

Tottenham will finish in 2nd position and have claimed their Champions League place for the new season. Spurs are also struggling with injuries as three of their first team full backs are set to miss out. 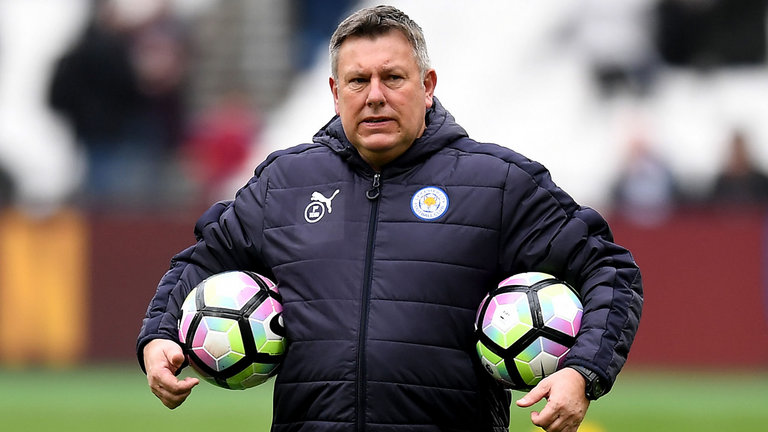 Centre back pairing Wes Morgan and Robert Huth will miss out as both try to recover from hamstring and foot injury respectively.  Andy King is suffering with a hamstring problem and Danny Drinkwater and Nempalys Mendy remain sidelined.

Spurs are still without left back Danny Rose and right back Kieran Trippier came off with concussion in the win against Manchester United and is set to be sidelined along with Manchester City transfer target Kyle Walker, who has a minor ankle injury. 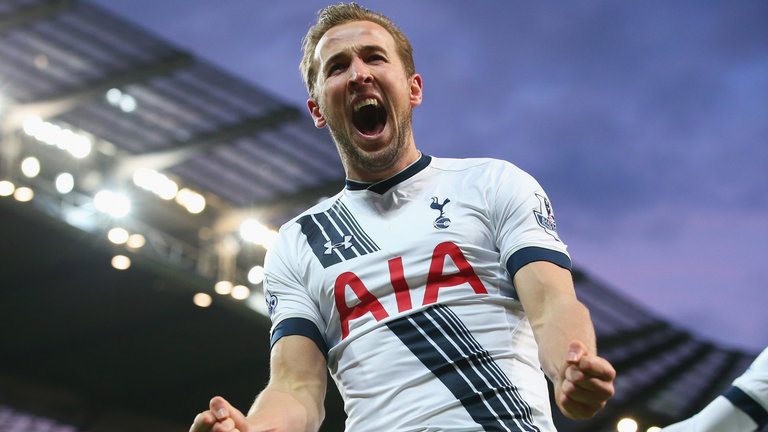 Harry Kane will want to try and end the season as the top goalscorer. The England front man has scored 22 goals in 28 appearances for Spurs and needs 3 more to overtake Everton’s Romelu Lukaku, who is currently on 24 goals. With his team mates providing the striker goals and being able to create something out of nothing, the striker will be a force to be reckoned with next season in both the Premier League and Champions League.

Leicester can win 6 consecutive home games with a win tonight, the first time since 1966.

Spurs are unbeaten in all 3 games played at the King Power Stadium, 2 wins and 1 draw.

All 4 of Tottenham defeats this season have come away from home.