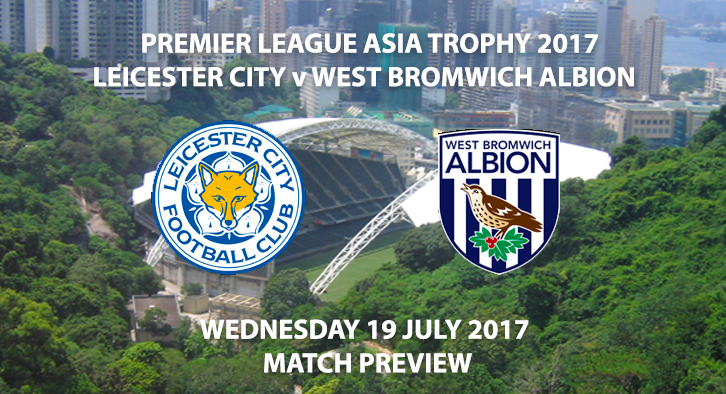 After taking over the then Premier League champions as care-taker manager, Shakespeare guided the Foxes away from relegation and into the quarter-finals of the Champions League. Following the upturn in form, he was handed a three-year deal to become permanent manager. 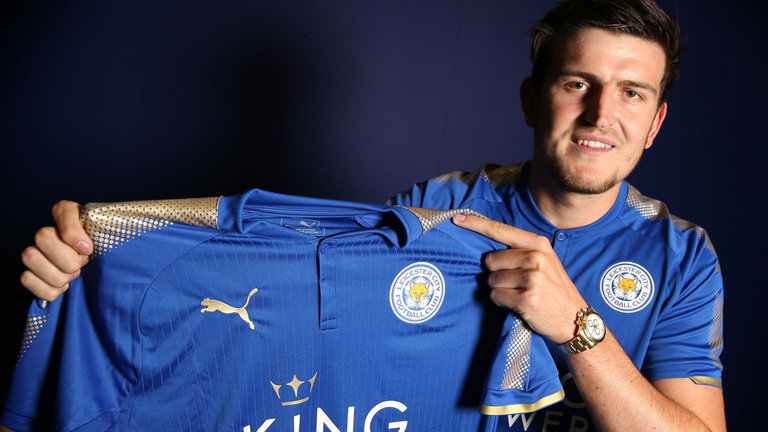 Since his appointment, the club have pressed on to shape their squad for next season. Having beaten Sevilla in the round of 16 in the Champions League, they picked up their captain Vincente Iborra for a reported £8 million fee. They have also bolstered their defensive ranks, signing Hull City centre back Harry Maguire for £17 million. Whilst speculation mounts over the future of Riyad Mahrez, the only outgoing to date is second choice keeper Ron-Robert Zieler returning to Germany to join Stuttgart.

West Brom have only made one addition to their squad so far, signing former Southampton attacker Jay Rodriguez for £12 million. The club are looking for new recruits however, having bid for Arsenal full-back Kieran Gibbs and offering to take Chelsea defender Kurt Zouma on a season-long loan. 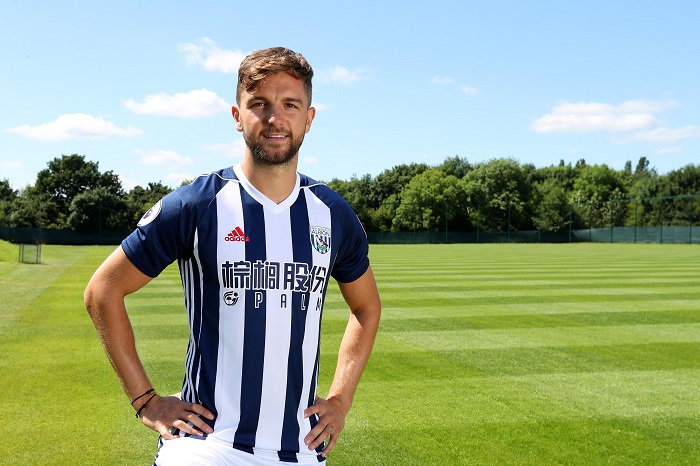 In the league last season, both teams beat the other away from home. West Brom recorded a 2-1 win at the champions in November, before Jamie Vardy inflicted a 1-0 defeat on the Baggies at the Hawthorns.

In eight of their last ten meetings, both teams have scored in the fixture, with Leicester winning four of those duels. West Brom have won five, and the other was a draw, with the games racking up a total of 35 goals between them.

Those stats show that these clashes are usually tight, with one goal separating the two teams on six of the last ten meetings. Foxes striker Jamie Vardy settled the tie back in April when they last met and the England international has scored three goals in his five meetings against West Brom.

SKYBET PRICEBOOST: JAMIE VARDY TO SCORE AND LEICESTER TO WIN IN 90 MINUTES – 100/30