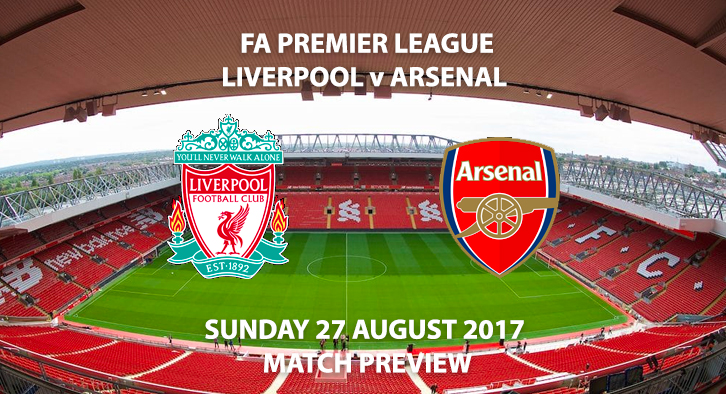 Arsenal will have some avenging to do after their poor showing away to Stoke in their most recent Premier League outing.

Both clubs are currently amidst well publicised transfer sagas, with the departures of Philippe Coutinho from Liverpool and Alexis Sanchez from Arsenal still in the balance. Sanchez is available for selection however it is very unlikely Coutinho will feature. 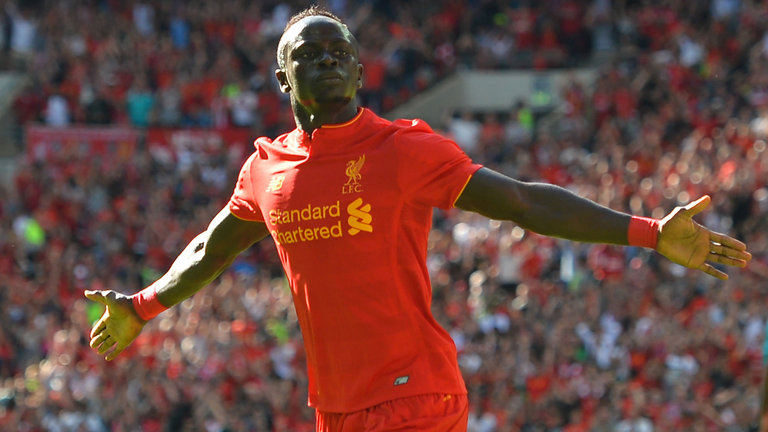 Mane has ben pivotal for Liverpool and must be if Coutinho decides to leave Photo Credit: skysports.com

The Liverpool attack has shown no signs of weakness without their star Brazilian with Roberto Firmino, Sadio Mane and new-boy Mo Salah all stepping up to the mark. These three will be crucial when facing the sometimes ropey Arsenal back-line. Could we have a goal-fest on our hands?

Alexandre Lacazette didn’t take long to introduce himself to the Premier League on the opening day with a goal, 90 seconds to be exact. He will require quality service from his fellow attackers such as Mesut Ozil. The Frenchman has a lot of promise and looks to be a good signing for the Gunners.

Jurgen Klopp will be looking to his defence to illustrate more stability than their previous fixtures where they have conceded far too easily. With the arrival of new defenders still to be questioned, the manager has stayed loyal to his defence despite fans starting to lose patience. Can they tighten up at the back and not allow Lacazette the space he needs? 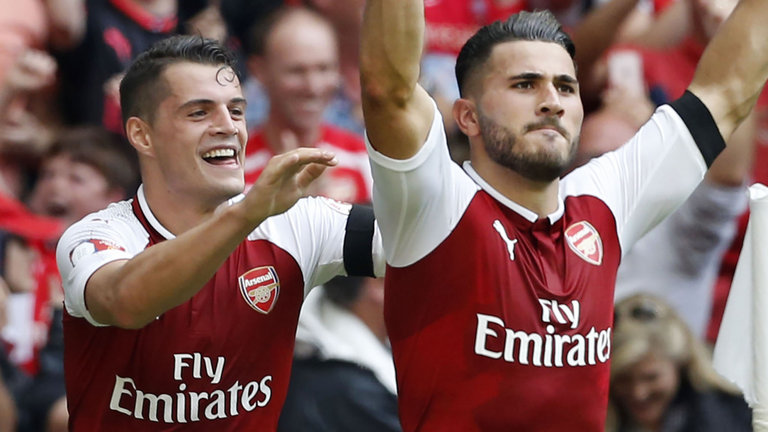 Kolasinac has settled in well at Arsenal Photo Credit: skysports.com

Arsenal fans will be hoping that in games like this, they can compete better than last season. The club will be hoping that long serving manager Arsene Wenger can lead them back into the top four. New signing Sead Kolasinac seems to have settled in quickly at the Emirates; which is good news as Arsenal have had a large list of unavailable players. With Liverpool fresh from their Champions League match, possible fatigue could favour Arsenal’s chances. Can Arsenal gain some confidence back after the painful 1-0 loss to Stoke?