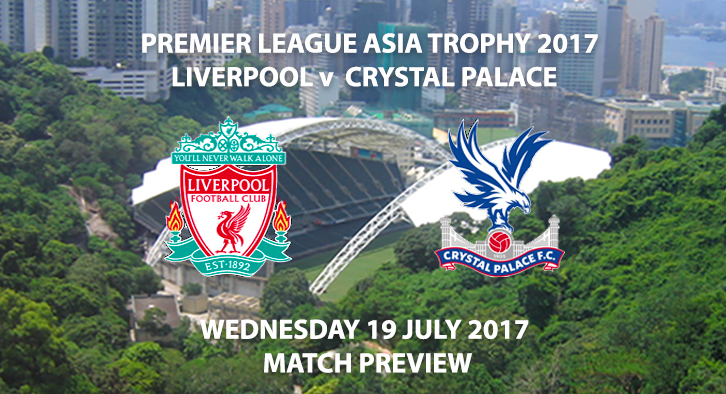 The four-team tournament consists of Liverpool, Palace, West Brom and Leicester City. The games will give all four managers a chance to access their squads ahead of the new season, allowing them to identify where they need to strengthen in the summer window.

Liverpool have been busy in the market, bringing in former Chelsea winger Mohamad Salah. The Egyptian international signed for a reported £35 million pounds, and is expected to play a part against the Eagles. They have also signed another former Chelsea man, in the shape of Dominic Solanke. The young striker joined the Reds after running his contract down at Stamford Bridge, although Liverpool will still have to pay a fee, as he is under 23. 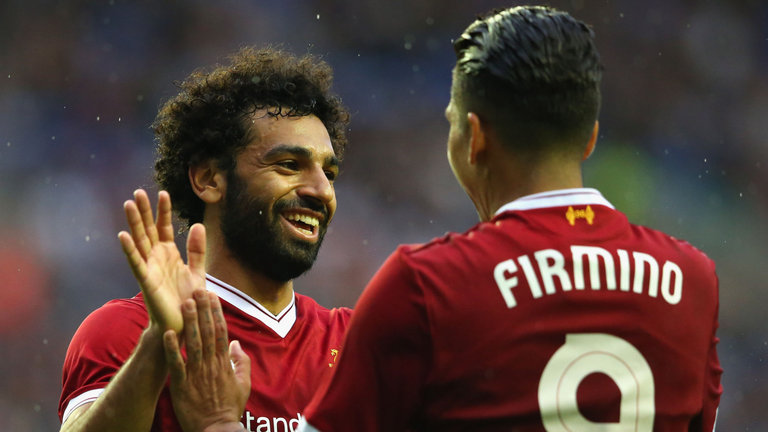 Mohamed Salah will inject pace and creativity into the Liverpool side Photo Credit: skysports.com

Palace in comparison are yet to bolster their squad ahead of the new campaign. French keeper Steve Mandanda has left the club to re-join Marseille, but they have yet to make any additions. The club are in talks with Porto to sign former Stoke City loanee, Bruno Martins Indi, and have reportedly bid for Arsenal defender Callum Chambers, as they look to add to their defensive options.

These two sides have produced some classic encounter over the last few years, most notably when Palace came from three goals down to draw level and crush Liverpool’s title aspirations. Last season, Liverpool came away with all three points from Selhurst Park, winning 4-2 in a goal-filled encounter. At Anfield however the story was different, with former Liverpool man Christian Benteke bagging a brace as they came away with 2-1 victory. 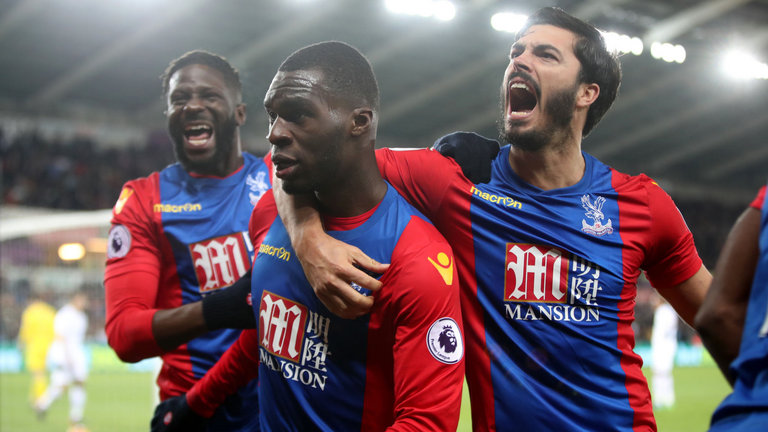 Benteke joined Palace from Liverpool last season in a club record £30 million-pound deal. The striker hit 15 league goals in his debut campaign, and is reportedly attracting interest from big spenders Everton. Benteke has a great scoring record against the Reds. The Belgium international could come back to haunt his former side again, having notched six goals in seven matches against them.

Goals are never at a premium when these two meet. In the last ten meetings between the sides, there has been 39 goals scored, so another goal fest would be of little surprise. In those ten games, both teams have scored in everyone, so expect a tightly contested game.