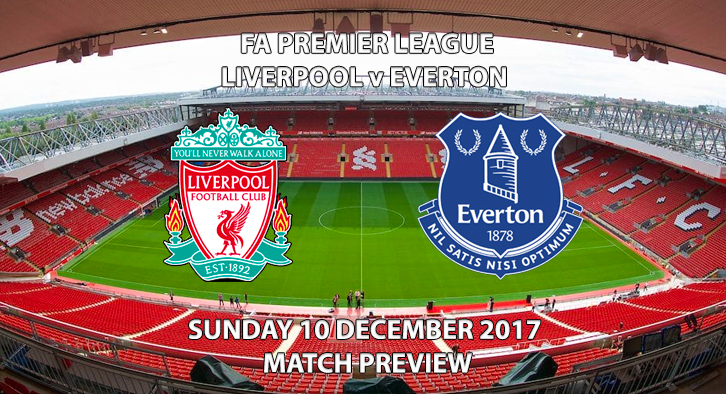 Liverpool vs Everton – Match Preview – The blockbuster weekend of Premier League action continues with the Merseyside derby this Sunday. This fixture often delivers on its hype, with goals galore and this time shouldn’t be any different.

Liverpool will host the fixture as they look to close the gap on the top three; currently sitting fourth in the league standings. Jurgen Klopp’s side have been a delight to spectate this season, with their quick counter attacking style of play. They have their front three to thank for much of that as Mo Salah has been stealing headlines. The Egyptian is 1st in the top scorers table with 12 goals and three assists. His sheer pace and calm nature in front of goal has seen him settle into life very well at Anfield. 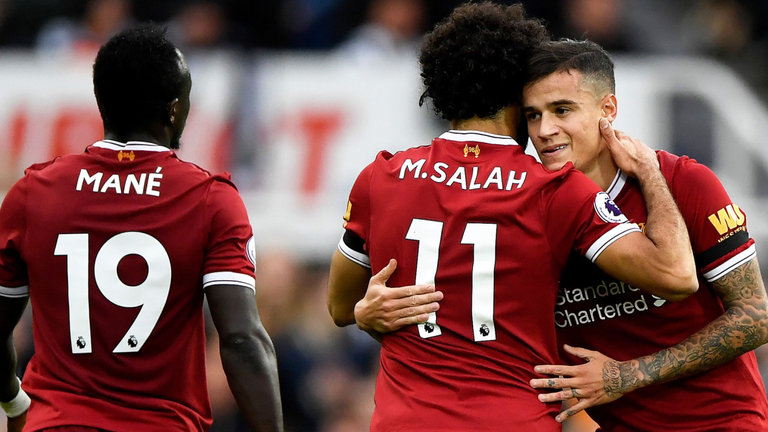 Liverpools’s attack has been breathtaking to watch this season Photo Credit: skysports.com

Their most recent outing was midweek in the Champions League where they really put on a show. Three goals from Coutinho, two from Sadio Mane as well as Roberto Firmino and Mo Salah getting in on the action saw Liverpool top their Champions’ League group in style. They are in emphatic form, will this carry on into Sunday? 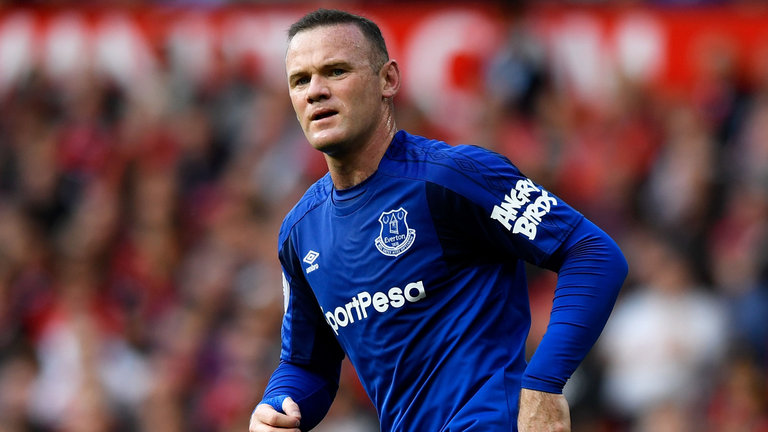 Can Rooney grab the blue half of Merseyside the win at Anfield Photo Credit: skysports.com

Everton are finally starting to find their feet this season after an almost laughable beginning to proceedings. The recent managerial appointment of Sam Allardyce really seems to have boosted the Everton camp who now have won three games on the bounce. Wayne Rooney has been coming back in to form and their most recent Premier League outing saw them overcome a rigid Huddersfield side, 2-0. Goals from record signing Gylfi Sigurdsson and Dominic Calvert-Lewin saw Everton jump to 10th in the league standings. Proving they are capable of playing well, they will be hoping to gain some local pride.