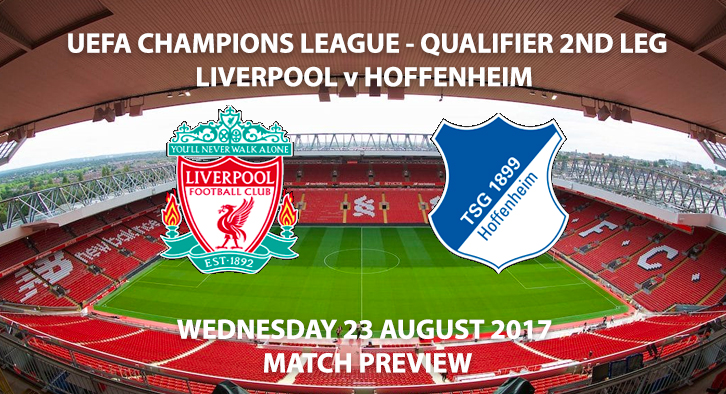 Liverpool vs Hoffenheim – Match Preview – Liverpool will be looking to finish the job this Wednesday in the second leg tie of their Champions League qualifier with Hoffenheim. Jurgen Klopp’s side were fortunate in many ways to come out victorious on their trip to Hamburg. A goal from youngster Trent Alexander-Arnold and an own goal was enough to see the Reds over the line. A missed penalty in the 12th minute from Hoffenheim winger, Andrej Kramaric was a lucky escape for the Scousers. 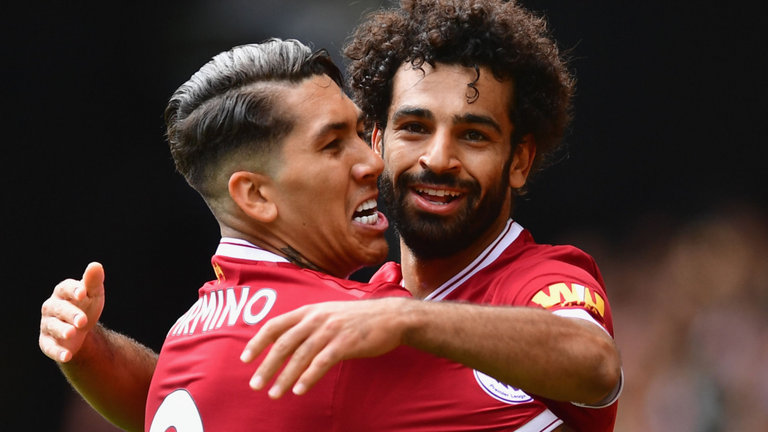 Firmino and Salah will be key to Liverpool’s qualification hopes Photo Credit: skysports.com

A dominant performance, yet narrow victory over Crystal Palace in the Premier League has left many wondering if Klopp will make many changes for their all important second leg. Sadio Mane has continued his fine form in front of goal and is proving to be more and more invaluable to this Liverpool side. His frightening speed and dribbling ability is sure to cause the Germans’ defence some issues.

Hoffenheim enjoyed a dream start to their Bundesliga campaign, beating Werder Bremen 1-0 in front of a home crowd. Andrej Kramaric nailed home an 84th minute winner in emphatic fashion to get his own campaign up and running. The ex-Leicester flop has rejuvenated his form in Germany and is Hoffenheim’s biggest threat to Liverpool this Wednesday.

Andrej Kramaric will be a big threat at Anfield Photo Credit: bundesliga.com

Jurgen Klopp has a rather successful past in European competitions, most recently reaching the Europa League final with Liverpool. When first appointed, Liverpool would have wanted the exuberant German to lead the Scouse outfit back into the Champions League. Now so close to achieveing that, Klopp will be feeling alot of pressure on these 90 minutes. Having dominated Crystal Palace with a whopping 77% possession, they will be hoping to bring that momentum into the early stages on Wednesday. They must start quickly otherwise it will be long 90 minutes.

Hoffenheim will be hoping to shock many in their trip to North England. The German side were disappointed with the result in their first match given the missed penalty. However, they should be full of confidence heading into this second leg. Manager Julian Nagelsmann will set up in attacking fashion knowing his side have to get a result. Klopp has been impressed with the impact his opposing coach has had on the Hoffenheim side, but he won’t be too impressed if he knocks his side out.