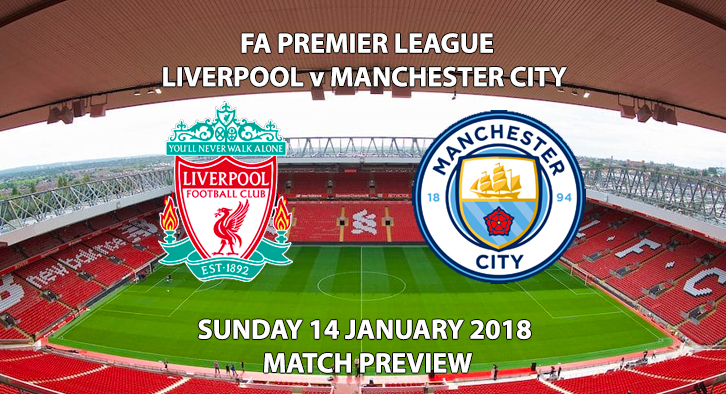 The league’s best attacking sides go head to head at Anfield with Liverpool vs Manchester City clashing this Sunday. We could be in for a goal fest this weekend!

Pep Guardiola’s men are still yet to lose in the league campaign, with a trip to Anfield likely to be one of their toughest tasks yet. After winning at Old Trafford and Stamford Bridge already this season, if they can navigate this fixture without defeat, it’s tough to see who could stop them. It did, however, take a stoppage-time Sergio Aguero goal to see them past Bristol City in the first leg of their Carabao Cup semi-final. After going in at the break a goal behind, goals from Kevin De Bruyne and then Sergio Aguero sealed the win.

That result showed that there are ways of getting at this City side. Bristol City’s high-pressing game contained City for Guardiola’s side for large portions of the game and ultimately lead to them opening the scoring. With John Stones just back from injury and Eliaquim Mangala still looking out of place, City were far from convincing defensively, something Jurgen Klopp’s men will look to exploit. 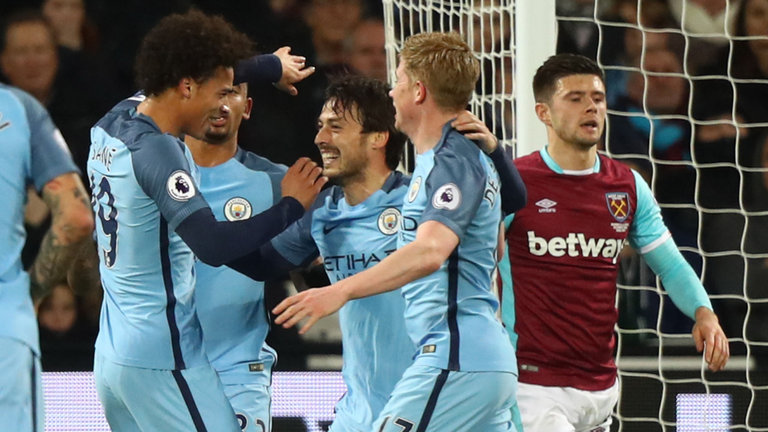 Liverpool sealed their place in the next round of the FA Cup after beating Everton. That win means the Reds have won five of their last six games, including their last four. Unbeaten since October, Liverpool will be hoping the signing of Virgil van Dijk can help continue that run. The 75-million-pound defender scored on his full debut last week and will help plug a leaky backline that has threatened to derail Liverpool’s top four hopes. Against City, Van Dijk will be put under the microscope as he is put up against the division’s finest attackers.

In attack, Liverpool will be hoping to welcome back Mohamad Salah after he missed last week’s derby win. They will obviously be without Phillipe Coutinho, who completed his move to Barcelona this week, but they have a number of players ready to step into his shoes for this game. There’s no doubt the little Brazilian will be missed on Merseyside, but with an abundance of attacking options and the January window open, I think Liverpool got the better end of the £142 million-pound deal. With Adam Lallana now back fit alongside Salah, Sadio Mane and Roberto Firmino, the Reds have plenty in reserve. 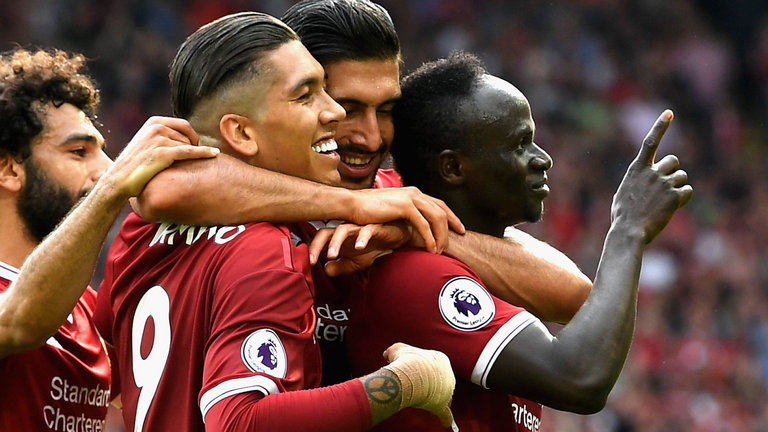 Despite losing 5-0 in the reverse fixture last September, Liverpool have won five of their last nine meetings with City, losing just three times. Similarly, City haven’t won at Anfield since 2003, 15 years ago. Andre Marriner has been appointed as referee for this game. Marriner is regarded to be a calm, ‘safe pair of hands’ having only brandished one red card this season. He has also only shown 36 yellow cards in his 15 matches to date, averaging at 2.4 a game. He has the sixth lowest average booking points in the league, with 27.3 per game.

With both sides boasting such a wealth of attacking talent, there will be goals in this game. I think that it will end a draw, with both teams to score a very safe bet. I wouldn’t rule out btts in both halves either if you’re feeling lucky.

MANE AND STERLING TO BOTH SCORE- 15/2

TO SCORE IN BOTH HALVES – LIVERPOOL – (link no longer available)