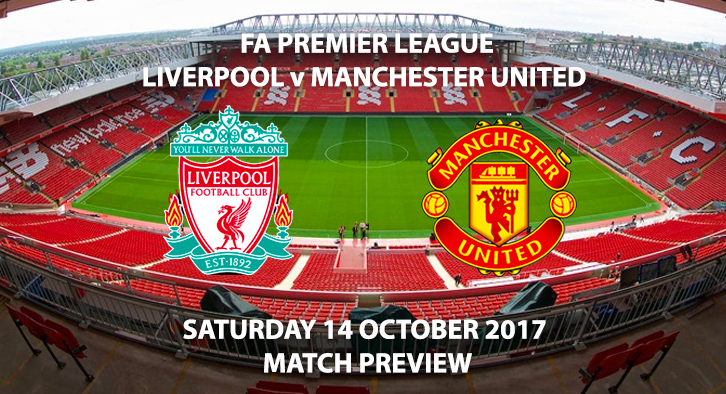 Liverpool’s are desperate for a win, with Jurgen Klopp’s side picking up just one win in their last seven games in all competitions. Before the international break, the Reds were held to a 1-1 draw away at Newcastle, with many fans growing frustrated by the sides defensive frailties. At the back, Liverpool are woeful, and if they want to gain anything from Saturday they will have to improve. 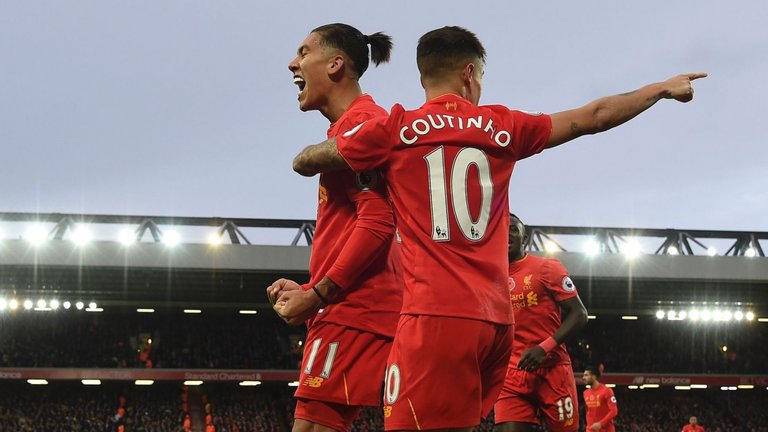 Liverpool will be reliant on Coutinho and Firminho for the victory on Saturday Photo Credit: skysports.com

Liverpool are however unbeaten at Anfield in the league this season. They’ve only dropped two points, and have won their other two matches. Having already played Arsenal at Anfield, the Reds know they can make Anfield a fortress, having ripped apart Arsene Wenger’s side in a 4-0 win. If they can get Mohamad Salah, Roberto Firmino and Phillipe Coutinho running at the United backline, they can cause them problems. They will, however, be without Sadio Mane, after the Senegalese forward was ruled out of for six weeks. Despite that blow, they still have plenty of attacking talent in reserve and will pose a threat to any defence.

Manchester United come into this game in excellent form, with six wins a row in all competitions. The Red Devils remain unbeaten in the league this season, with Saturday posing their biggest test yet. United will be without Marouane Fellaini after the Belgian picked up a knee injury. Whilst there has been no time frame put on Fellaini’s return, it is expected to be a lengthy absence. One Belgian who is available is Romelu Lukaku. Fresh from scoring for Belgium on Tuesday, the former Everton striker will be looking to add to his seven goals so far this campaign. 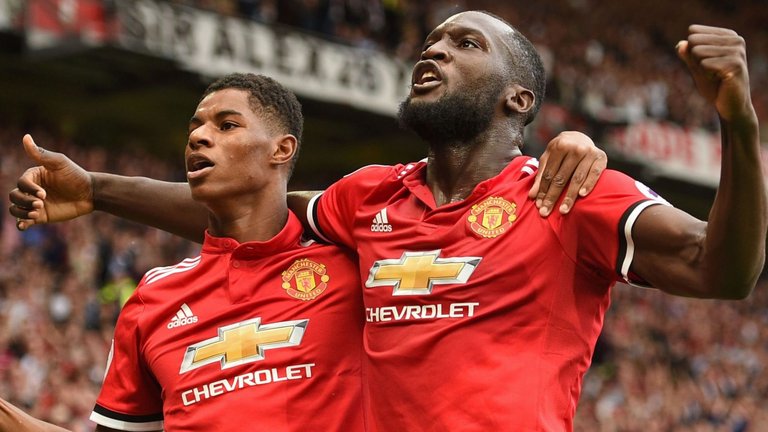 Lukaku and Rashford have been in great form so far this season Photo Credit: skysports.com

The rivalry in this game is huge. This game has thrown up 16 red cards and is second in the list of dirtiest fixtures. Only the Merseyside Derby has more with 21. With that in mind, you could get good odds on a dismissal this Saturday, with both teams desperate for three points.

In recent matches, there has been very little to separate the two teams, with the last three encounters being draws. Liverpool however only have one win against United in their last eight, and no league wins since 2014. The last time Liverpool beat United in the league at Anfield was back in 2013 when a Daniel Sturridge goal gave them all three points.

Looking towards the game, Jose Mourinho is the master of away performances. With that in mind, I can’t see his side losing, and I think United or draw would be a good bet. I could see them nicking a win in true Mourinho fashion, with Lukaku and co exposing Liverpool’s leaky backline.

SKYBET: A RED CARD TO BE SHOWN AND A PENALTY AWARDED- 15/2

SKYBET: LUKAKU AND SALAH TO BOTH SCORE- 11/2

SKYBET: RAB- LUKAKU TO SCORE, UNITED TO WIN, BTTS AND LOVREN TO BE CARDED- 16/1