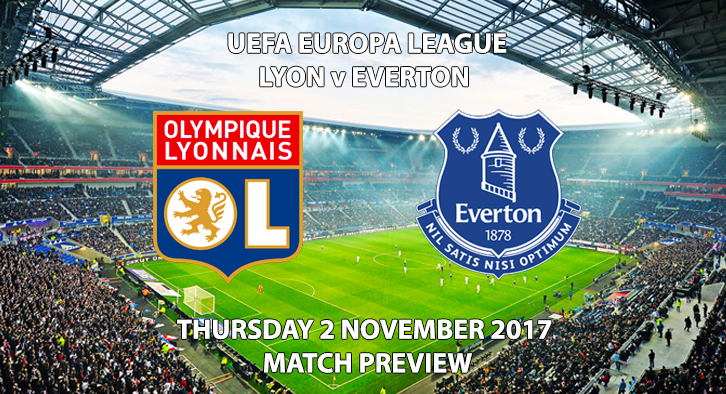 Lyon vs Everton – Europa League Preview – David Unsworth will be looking for his first win in temporary charge of Everton as they face Lyon.

The Toffees currently sit bottom of Group E and know a defeat could see them knocked out of the competition. Whilst going out of Europe is hardly ideal, Everton’s main worry is staying in the Premier League. Following the sacking of Ronald Koeman last week, Unsworth’s team were dismantled at the King Power Stadium by Leicester. That result leaves them 18th and in the relegation zone. Having won just two games this season, Everton have massively underperformed. The money invested in the summer hasn’t paid off and they appear to have gone backwards.

Speculation has mounted this week about who will be the next man in charge at Goodison Park. Many fans and bookmakers have pointed to Sean Dyche as Koeman’s replacement. Whilst there hasn’t been an approach from the club for Dyche, Burnley’s win on Monday night will only have raised their interest further. The Clarets are currently sat in seventh place with double the points haul of Everton after just ten games. Another name in the ring is Sam Allardyce. The former England manager has been out of work since leaving Crystal Palace in the summer but could be tempted back into management with a lucrative transfer war-chest on Merseyside. 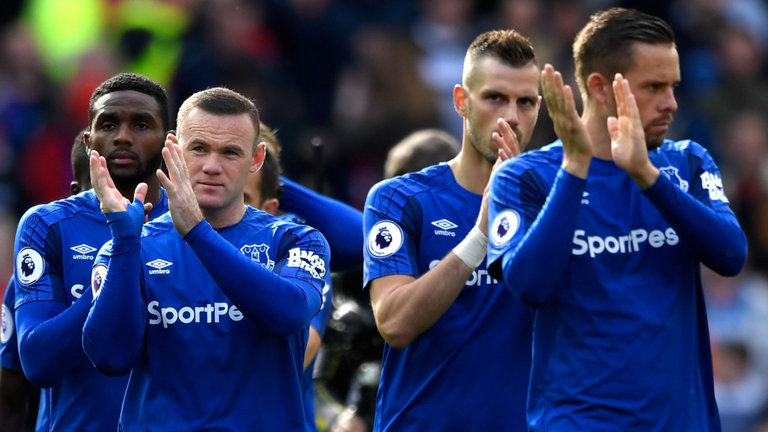 Everton must perform or else be knocked out of the competition Photo Credit: skysports.com

In Ligue 1, Lyon are currently third, seven points behind leaders PSG. The club have performed well both domestically and in Europe and know a win could take them top of the group. If the French side and Atlanta were both to win then it would knock Everton out after just four games. Lyon will be hoping to secure another win, following their 2-1 reverse at Goodison last month. With in-form players such as Nabil Fekir, it’s no surprise they are doing well. The Frenchman has ten goals this season, with five goals coming in his last three games. He also grabbed the opener when these two met last time.

With Everton in disarray, it is important they produce a performance on Thursday, even if they don’t get a result. The fans need to see signs of recovery and a positive display in France could be the catalyst to reignite their season. Lyon are unbeaten at home all season and given this, I think it’ll be incredibly difficult for Everton to grab a win given their current form. I think Lyon’s class will win them the game but it’s more about how Everton react than the result itself.

SKYBET: SIGURDSSON TO SCORE OUTSIDE THE AREA- 12/1

SKYBET: SCHNEIDERLIN AND WILLIAMS TO BOTH BE CARDED- 11/1

SKYBET: DEPAY AND SANDRO TO BOTH SCORE- 12/1