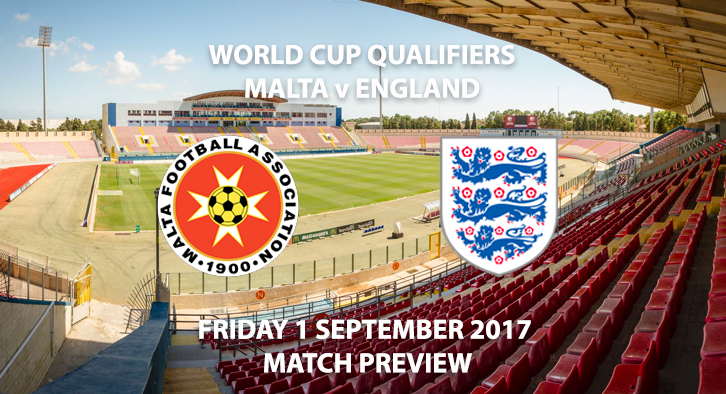 Malta vs England – Match Preview – Gareth Southgate’s men are back in action for a 2018 World Cup qualifier against Malta. The Three lions are yet to be beaten during the qualifying campaign, having won 4 of their six encounters thus far.

Travelling to Malta could spell trouble for England however, who have only won one of their three away fixtures so far in Group F. Malta are sitting rock bottom of the qualifying group though; yet to claim a point after six matches.

With only two goals to their name, the Maltese attack hasn’t had much effect to this date. The same could be said for the defence, who have conceded 15 goals; five coming from a battering to the feet from Scotland back in 2016. However, Malta took the field back in June of this year against the Ukraine in a friendly and came out victorious 1-0. 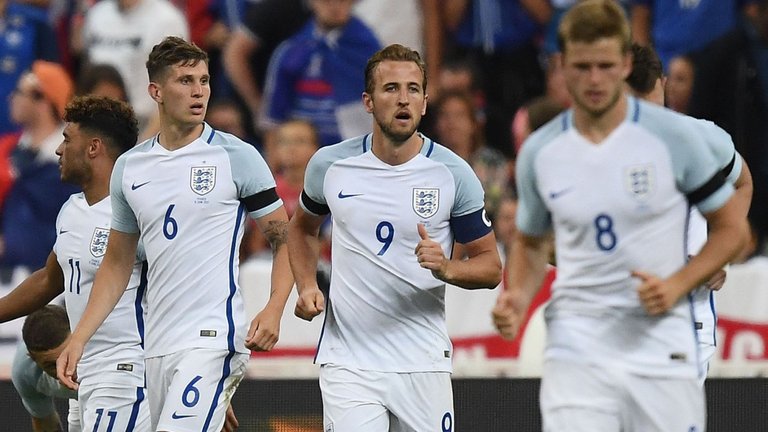 England will be expected to win comfortably against Malta Photo Credit: skysports.com

England shouldn’t face too many issues in their trip to Malta, however as always, the talking points have been around squad selection. Following Wayne Rooney’s retirement from international football, many will be looking to Harry Kane to create yet another legacy spearheading the English attack. Kane has only scored once so far in the qualifying campaign, however will be many peoples favourite to bag a goal this Friday.

As aforementioned, the likelihood of Malta challenging England on the score line is rather slim. If they were to pull off a victory, it would not only be possibly the biggest victory in their history but also would shine a very glum light onto Gareth Southgate at the throne of the England national team.

The two nations have only ever met four times in their history, with England winning all four matches. The biggest score line was 5-0 to England back in 1971, could history repeat itself?