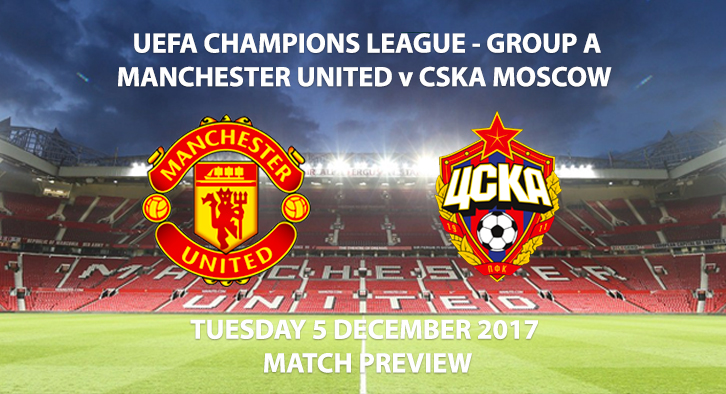 The hosts will be looking to make up for the loss in their previous European outing where they were beaten by second place Basel.

The visitors will not only need to beat this strong Manchester United side at Old Trafford but will also be relying on Benfica, who haven’t won a point yet, to cause a huge upset against Basel.

Jose Mourinho is without Michael Carrick, Marouane Fellaini, Phil Jones, Paul Pogba, Eric Bailly and Nemanja Matic; a worrying list of absentees. This hasn’t stopped his United side from impressing however, having turned over Arsenal 3-1 in their own backyard this weekend. A Jesse Lingard brace stole the headlines as United are attempting to close the already large gap between them and league leaders, Manchester City. A squad full of strong players that will be hoping to progress far in this tournament, they should finish the job on Tuesday night. 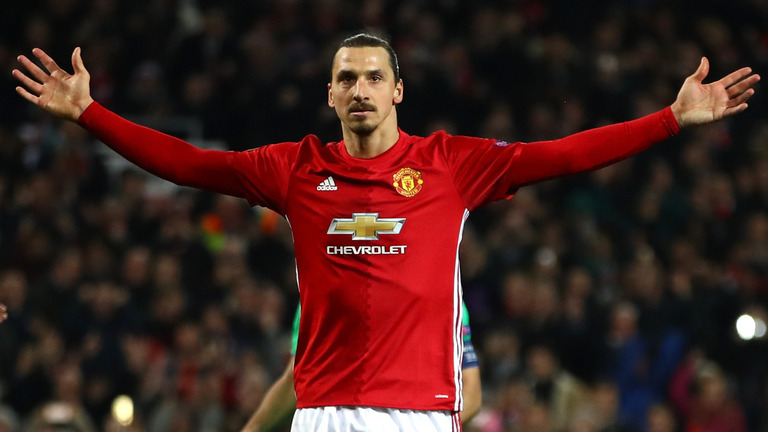 CSKA Moscow enter this fixture in delightful form, having most recently dispatched of Tosno 6-0 in the Russian Premier League. They are currently third in Premier League and have already scored 29 goals in 19 matches. Their talisman, Vitinho, will be the main of United’s worries as he is the fifth highest scorer in the Russian Premier League. However, the Brazilian and his fellow attackers haven’t been able to get a foothold in their Champions League campaign. The odds are against them in this one.

Manchester United have scored 2 or more goals at home in 71% of their home Premier League matches this season. They clearly love to give the home fans a show.

United have also been very well disciplined at Old Trafford, having only picked up an average of 15.7 booking points per home match. They shouldn’t find themselves sweating and panicking too much on Tuesday either.

Corners have also been a strong point for any backers of Manchester United at home this season. The Red Devils have been awarded an average of 7.4 corners each home game, I’d expect similar numbers on Tuesday night.