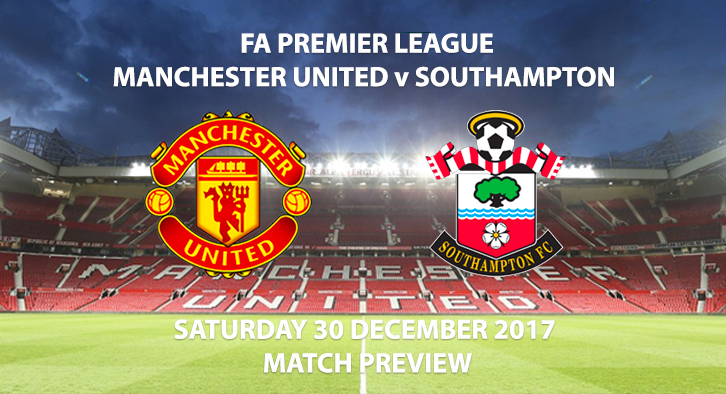 Man Utd vs Southampton – Match Preview – Manchester United will be hoping to get back to winning ways after consecutive draws when they face Southampton.

The Red Devils have picked up just two points from their last two. After conceding a stoppage-time equaliser against Leicester City on Saturday, Jose Mourinho needed a late leveller of their own to earn a point against Burnley. Jesse Lingard grabbed both United’s goals against Burnley, meaning the English winger has six goals in his last seven appearances. 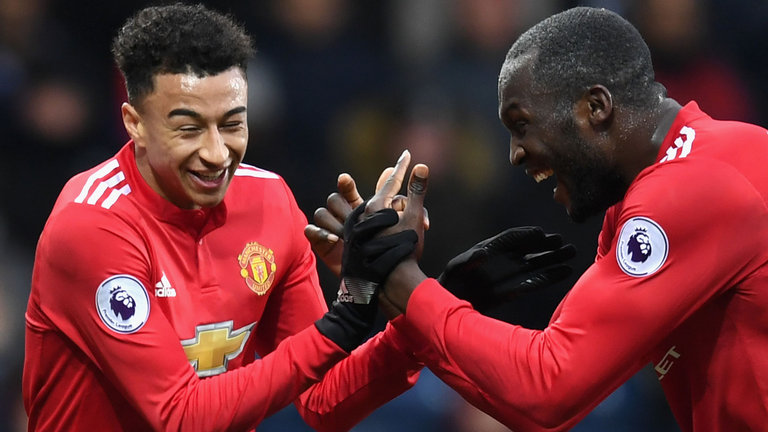 Lingard saved Utd a shock loss to Burnley with an injury time goal to level the game Photo Credit: skysports.com

With four more points dropped, the title race is well and truly over. Mourinho’s side now need to turn their attention to cementing second spot and not become embroiled in a battle for the top four. Manchester City could be 15 points clear before United play again, so it is vital they re-set their sights on winning a trophy. With the FA Cup and Champions League still up for grabs, winning one or both of those would still be a successful season for United, despite City’s dominance in the league.

Southampton will be looking to react from their 5-2 mauling by Tottenham. Harry Kane’s hattrick ensured it would be another torrid afternoon for Mauricio Pellegrino’s side. With no win in their last six, the pressure is building on the Argentine to get a result. The Saints sit just two points clear of the relegation places with fans becoming nervy about the prospect of a relegation zone battle. After appointing Pellegrino in the summer, it’s important the Southampton board back their man in January to give him the best chance of success. 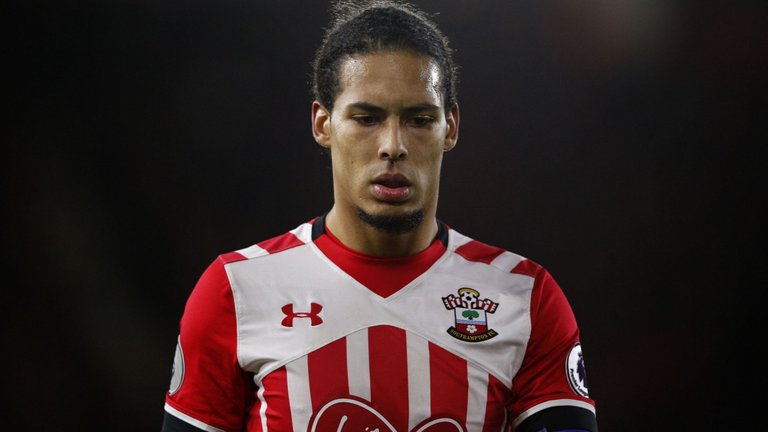 The Saints seem to have accepted that Virgil van Dijk is leaving. The Dutch defender was left on the bench in their defeat at Chelsea, before being left out the 18 against Spurs. This appears to have signalled the end of his time on the South Coast, with Manchester City reportedly interested. Now regarded as one of the Premier League’s finest centre-backs, van Dijk could command a fee of 50 million+ which would give Southampton plenty to work with in the upcoming transfer window.

With both sides scoring twice in their last game, you’d be forgiven for thinking this had goals written all over it. In actual fact, Boxing Day was the first time Southampton had scored more than two goals in a game away from home. United have managed over two home goals in six of their ten games, which further backs this up.

With Mourinho under pressure to get back to winning ways, I think he’ll go for the kill against Southampton. With the Saints’ form in mind, I think they’ll get the win as they try to close the gap on their City rivals.

SKYBET: UNITED TO WIN FROM BEHIND- 9/1

SKYBET: MARTIAL AND LINGARD TO BOTH SCORE- 11/2