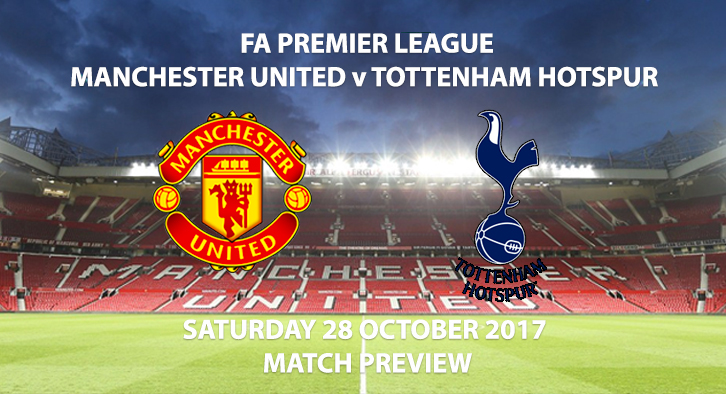 Both sides are occupying second and third spot in the league standings and are sharing an equal points tally, with only Manchester United’s superior goal difference the resulting factor.

Key players are still unavailable for this big clash with Jose Mourinho having to deal with Eric Bailly, Paul Pogba, Marcos Rojo, Marouane Fellaini and Michael Carrick all still sidelined and obviously Zlatan Ibrahimovic still partaking in his lengthy recovery. Huge disappointment for Pochettino as Harry Kane will be ruled out at Old Trafford due to a minor hamstring injury. Fernando Llorente or Heung Min Son could replace the England striker. Both Eric Lamela and Victor Wanyama are still unavailable for Mauricio Pochettino. 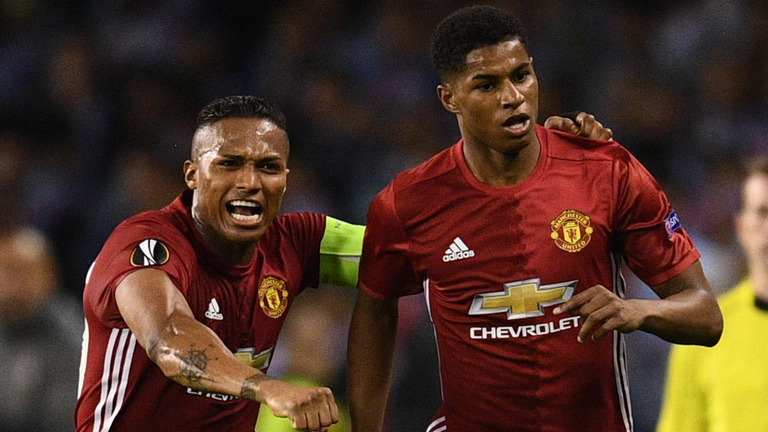 The hosts recovered from their out of character 2-1 loss to Huddersfield last weekend with a routine 2-0 victory over Swansea City midweek in the Carabao Cup. Two goals from Jesse Lingard booked the Red Devil’s spot in the next round, however they weren’t given much competition from a depleted and low on confidence Swansea side.

Tottenham had their first major disappointment of the season as they came crashing out of the Carabao Cup in dramatic fashion midweek. Leading 2-0 at half time was clearly not as safe as many thought as West Ham staged a remarkable second half comeback that left Spurs red in the face. Spurs haven’t lost twice in a row for over 7 months, can they hold that record? 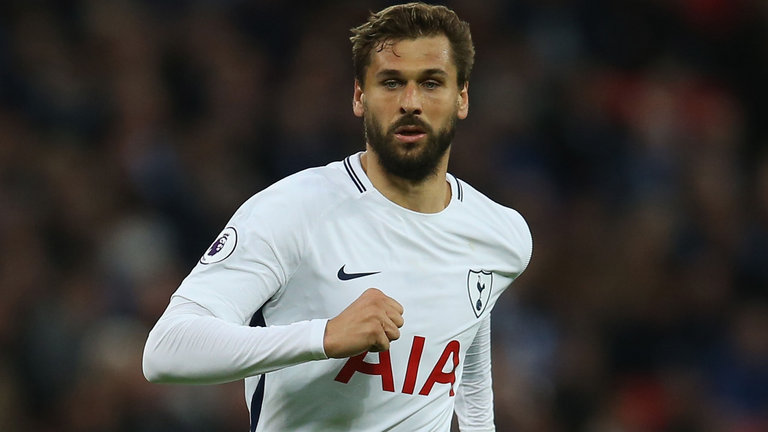 Manchester United’s pace in attack has left many defences for dead this season, however the Spurs defence is a rigid one. There is no doubt that the likes of Romelu Lukaku, Marcus Rashford and Anthony Martial can cause Spurs issues but games like this often require moments of magic from your key players. The big Belgian striker has enjoyed a fruitful start to his career at Old Trafford with seven league goals and two assists thus far. Can he spur his side on to victory?

Tottenham enjoy to dominate possession in most of their matches and exploit the flanks to allow maximum service to the forwards. United will make it not only tough for them to come down the wings but to have the ball at all. Both sides enjoy possession football, however Spurs have players like Dele Alli and Christian Eriksen that can keep the ball glued to their foot when needs be. With Fernando Llorente likely to step in for Kane, expect runners coming off the Spanish striker.