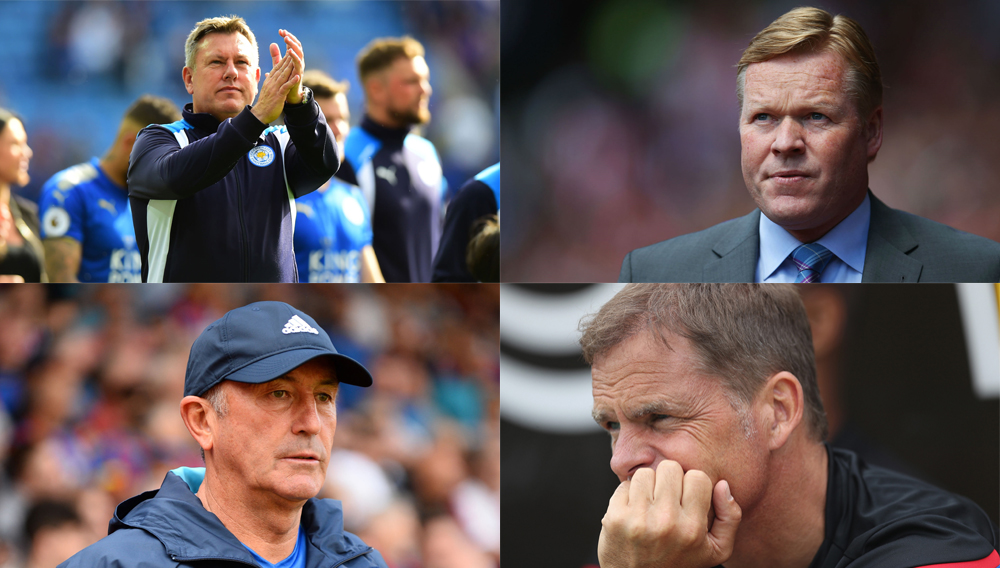 Managerial Casualties – The 2017-2018 FA Premier League season has already seen plenty of manager’s sacked due to bad performances or issues with the board. As of today, West Bromwich Albion have parted ways with Tony Pulis, who had been in charge of the Baggies since January 2015. After an unconvincing start and laboured football, the Welshman has been sacked.

The first casualty in the Premier League was Frank de Boer, who took charge of Crystal Palace for only 77 days. The Dutchman was not able to capture his Ajax form and transfer it to the London club. With no points or goals in the first 4 games, de Boer was sacked. Former England manager, Roy Hodgson has taken charge since.

Craig Shakespeare, who took over the sacked Claudio Ranieri at Leicester back in February 2017, was the next to go after 236 days in charge. Shakespeare led the Foxes to a Champions League Quarter Final last season but was sacked after just 8 games into the new season. Former Southampton boss, Claude Puel now manages Leicester.

Another Dutchman to part ways with their club was Ronald Koeman from Everton. Koeman left Southampton to take over Everton and was given a huge transfer budget in which he spent over £150 million, including signing Swansea midfielder, Gylfi Sigurdsson, for £45 million. Koeman was in charge of the merseyside club for 496 days. David Unsworth is currently in charge of Everton whilst they decide on their new manager.

Slaven Bilic was at West Ham for 881 days and had a tough time at West Ham. Leaving Upton Park to move to the Olympic Stadium caused the team issues due to the size of the pitch and though Bilic was able to strengthen the team with signings such as Javier Hernandez and Marko Arnautovic, the team were unable to gel together and look to be plummeting even after the Croat’s departure. Former Sunderland manager, David Moyes, is now in charge at West Ham.

Here is our selection of managers that we believe could be next in line to face the chop: 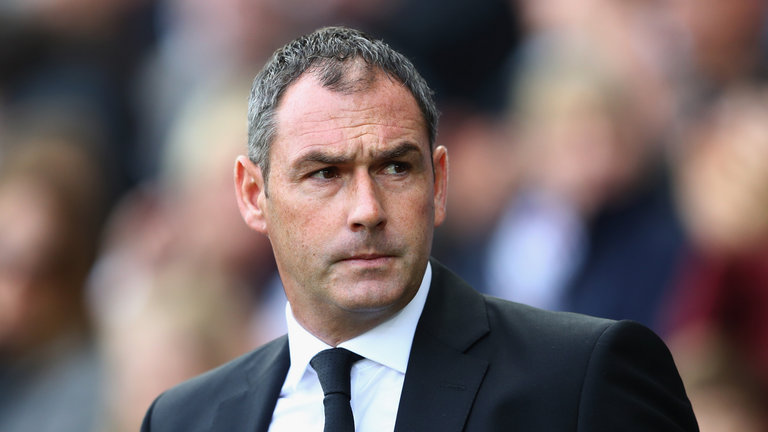 Swansea have struggled to make an impact under Paul Clement. The Swans have only won 2 league games and have conceded double the amount of goals they have scored. A loss last weekend to Burnley has mounted more pressure on Clement as the Swans sit second from bottom with 8 points. 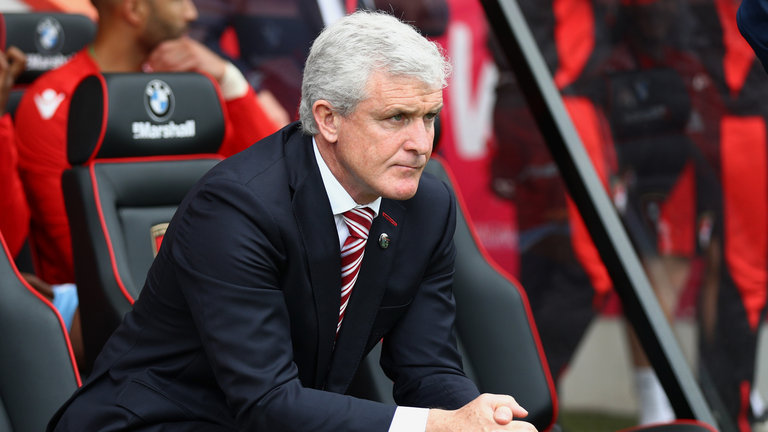 Stoke City have been consistent in the Premier League but have not given the fans anything to shout about. Though always tough to play against, the Potter’s have only managed 3 wins so far this season, with goals being a huge problem to come by. 12 points from 13 league games sees Stoke in 15th place and if Hughes is not able to get better performances then he could be departing the Bet365 Stadium. 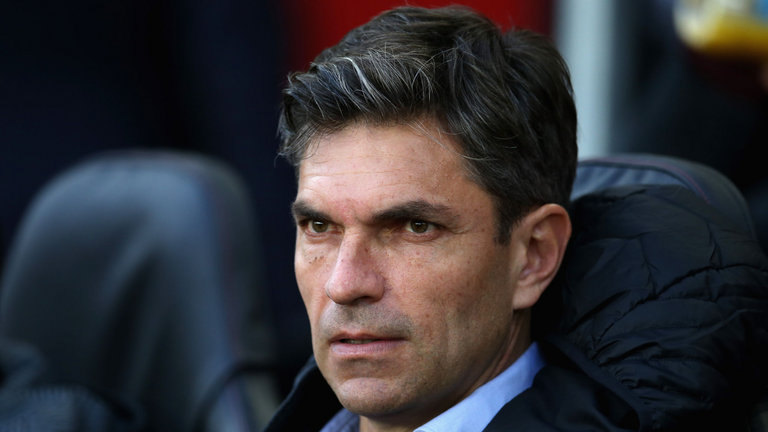 Pellegrino came in as Southampton manager with pretty much the same team that Claude Puel had and the reason behind Puel’s sacking was down to the not scoring enough goals, entertaining the fans and rumours of dispute with players. Pellegrino could potentially be facing the same song as his side have only managed 9 goals in 12 league games and another side conceding more than scoring, even with the likes of Virgil van Djik and Cedric Soares in the defence. Hopefully he will get more time but must get the Saints to start performing with the talent in the team. 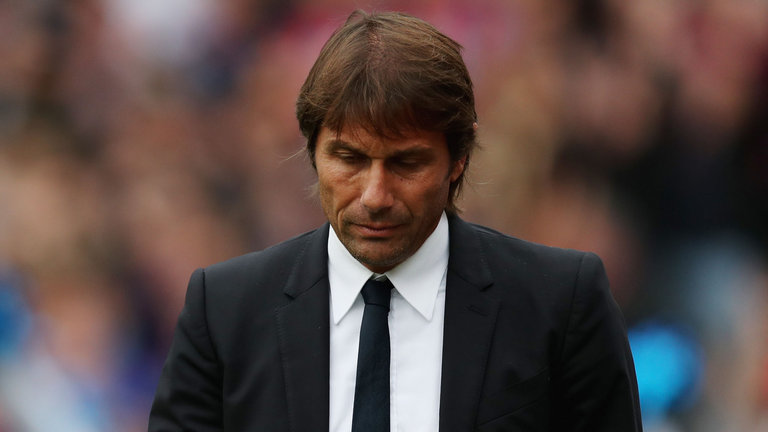 A strange one for many but since the Italian led the Blues to Premier League victory last season, Conte has not looked happy and this could be down to personnel and  problems with the owner, Roman Abramovich. Conte wouldn’t be the first Chelsea manager to have clashed with the Russian Billionaire, as Jose Mourinho and Carlo Ancelotti found out during their time in London. Issues with striker Diego Costa and the sale of Nemanja Matic to title rivals Manchester United clearly took a toll on the Italian and his side have not begun as they did last season. Furthermore, centre back, David Luiz had been dropped signalling more problems.

Not the worst start by any means, as Chelsea sit in 3rd, though a huge 9 points off leaders, Manchester City, but, a trophy less season could see the Italian move on, or even see him resign. The likelihood of Conte leaving would make more sense in the summer, rather than any time soon.