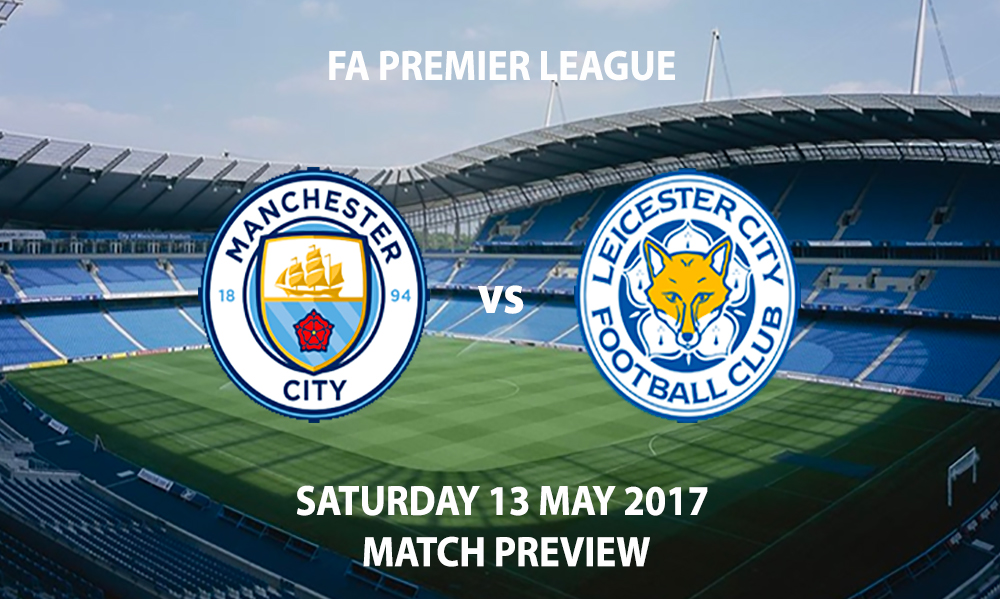 Manchester City host current Premier League champions, Leicester City, this Saturday at the Etihad Stadium. City will look to leapfrog Liverpool who are currently occupying third in the Premier League; one point above ‘the Sky Blues’. A draw will see Pep Guardiola’s men jump to third as they have a superior goal difference to their northern neighbours.

As for the visitors, they have won their previous two matches away at West Brom and at home to Watford which has seen them enter the top half of the table. A win for the visitors could see them overtake their midlands rivals, West Brom, if they fail to get any points in their Friday night football clash with Chelsea. There have been over 2.5 goals in 22 of Leicester’s 35 Premier League matches this campaign, will it become 23 matches with over 2.5 goals this Saturday? 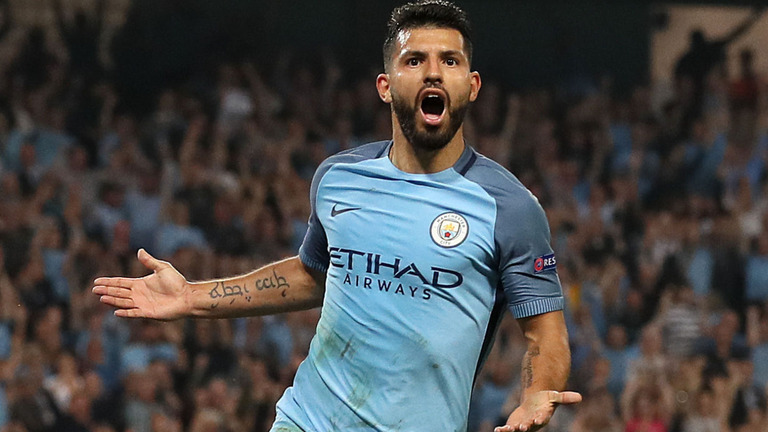 Pep Guardiola is without some star-men for the match this Saturday. Claudio Bravo and Ilkay Gundogan are both unavailable with their long-term injuries.

Sergio Aguero and John Stones will both face fitness tests before the match for their injuries which could leave Guardiola in a tough spot with team selection. If the two are declared unfit, will Manchester City still overcome the current champions?

Defensive midfielder, Danny Drinkwater, will also miss the rest of the season with a thigh injury. Will the lack of defensive options for Shakespeare prove too much against a clinical Manchester City attack? 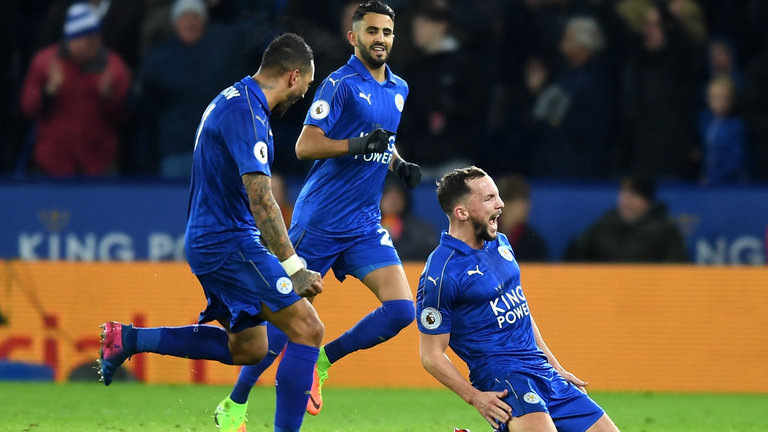 Danny Drinkwater will miss the remainder of the season with a thigh injury Photo Credit: skysports.com

With the race for Champions League qualification heating up, Guardiola’s men will be looking to this fixture as a ‘must-win’ match. A win would leave their European qualification bid in their own hands. Meanwhile, Leicester will be aiming for a top eight finish after the dreadful performances and relegation worries they had before Shakespeare was appointed. Liverpool and Manchester United will be hoping for a slip-up from Manchester City, but will their class shine through to help them gain Champions League football next year?