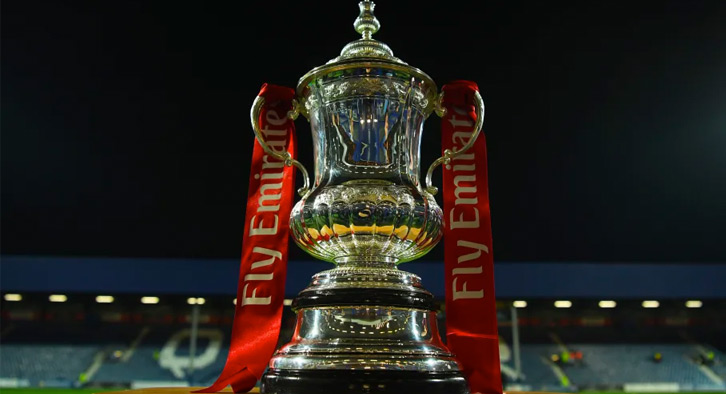 Manchester City vs Watford: Manchester City will be hoping to complete a domestic treble on Saturday when they take on comeback king Watford in the FA Cup final.

Pep Guardiola’s side sealed the title in style last weekend, coming from a goal behind to beat Brighton 4-1 at the Amex. Sergio Aguero levelled minutes after Glenn Murray had threatened to spoil the party. Aymeric Laporte, Ilkay Gundogan and Riyad Mahrez then ensured City become the first team to retain the title in over ten years. Sir Alex Ferguson’s Manchester United were the last side to achieve that feat in 2007/08. After their disappointment in the Champions League, Guardiola will be determined to ensure City end the year with three pieces of silverware, especially in a game they are favourites to win. Citizens will only be too familiar of Wigan Athletic’s upset against then Roberto Mancini’s side, but Guardiola will be meticulous in his preparation and won’t allow his players to take anything for granted.

Watford’s form hasn’t been the best since they beat Wolves in such dramatic circumstances. It’s one win in six for Javi Gracia’s men since reaching the final, which saw them finish 11th in the final Premier League standings. Understandably, their focus has very much been on this clash, knowing a win would send them into Europe next season. It’s vital they don’t concede an early goal and their big players come to the party. The likes of Gerard Deulofeu, Abdoulaye Doucoure and Troy Deeney will have to be at their best. They will have to tighten up defensively too. Since beating Wolves, they have conceded two goals per game on average, which is a run they need to address.

Kevin Friend is the referee for this game. The Englishman has officiated 38 top-flight matches this season. In that time, he has accumulated an average booking points total of 38.2. Therefore, I would advise a maximum of 60+ total points for this fixture.

Manchester City have been a class act this season and don’t often lose against the smaller sides. Watford do carry a threat, as shown by their win against Wolves, but against the champions of England, it’s a different matter altogether.

Manchester City vs Watford will be televised live in the UK on BBC One with kick off at 17:00 BST.