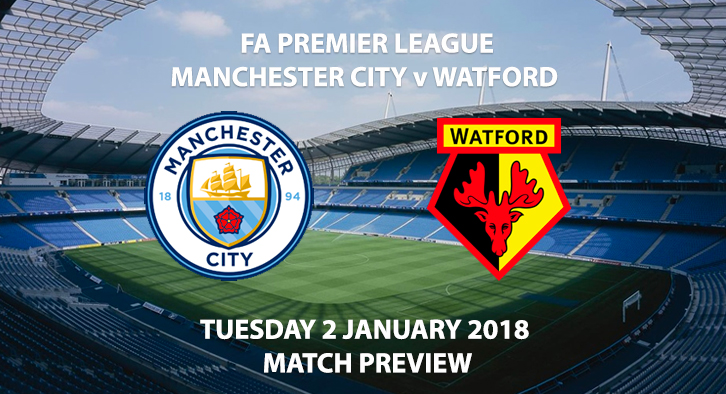 The visitors have enjoyed a stable first half of the season, a position they will be comfortable with and will look to hold as the season progresses.

Pep Guardiola is working miracles with his Manchester City side. An unbeaten season is still up for grabs for the Citizens as they are completely destroying defences week in, week out. They have illustrated such free flowing, liquid football that can only be compared to the Barcelona side of 2009; a side that was also under Guardiola’s reign. 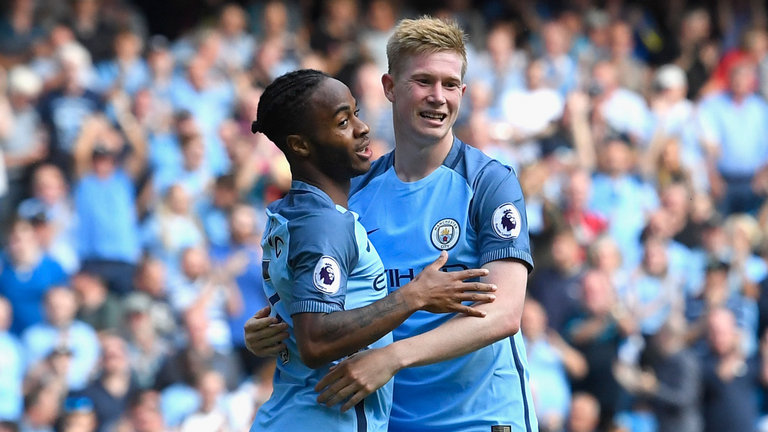 City’s two stand out performers this season have been Sterling and de Bruyne Photo Credit: skysports.com

To single out any City players would be unfair as they have all played incredibly so far. Raheem Sterling has improved his end product massive amounts, David Silva is what many believe to be the catalyst for the whole side in the midfield and Kevin De Bruyne is showing his cutting edge in the final third that has put him in the upper echelons of world football. They have been a true pleasure to watch and i’m sure they will be on the 2nd January. Just maybe not for any Watford fans. 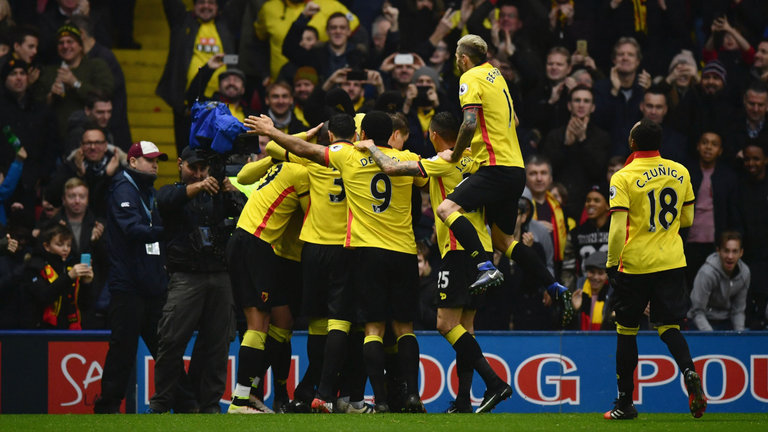 Can this Watford side gain anything from their trip to the Etihad Photo Credit: skysports.com

Watford are currently mid table, with the holy grail of 40 points within reach. Marco Silva has done a good job in adding stability to Vicarage Road, where many tipped them to be relegation candidates for the season. Although unspectacular, Watford are a tough nut to crack as Silva has really tapped into the physical side of this team. They often ramp up the bookings with their fierce, direct style of play that has seen them shake teams so far this season. Watford also have payback in mind, as this City side swept past them 6-0 earlier in the season. Can they ruin City’s record?

Man City have been awarded an average of 6.6 corners in all their Premier League matches this season.

Lee Mason takes charge for this fixture at the Etihad. The referee has awarded an average of 26 booking points in his 10 Premier League matches.