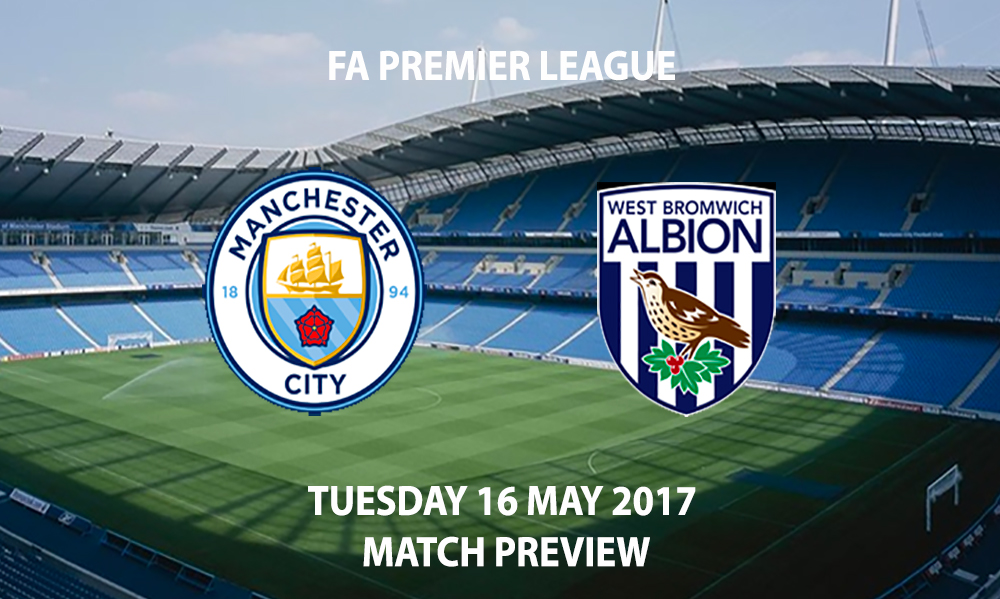 Manchester City head in to tonight’s fixture with West Brom knowing a win is vital in order to qualify or the Champions League next season. With Arsenal also playing tonight, City hold the fate of their rivals in their own hands due to the 3 point difference. A win would potentially see them qualify.

Tony Pulis’ West Brom sit in 8th position and have pride to play for. The Baggies have not been in good for as of late, not winning in their last 8 games of the season.

John Stones could return tonight after recovering from a muscular problem he suffered back in April. Fabien Delph will miss the remainder of the season due to a leg injury. Sergio Aguero will be vying for a starting place as he has been demoted to a substitute since Brazilian Gabriel Jesus returned from injury. Pablo Zabaleta could play in his last home game for City since his decision to leave the Etihad at the end of the season. 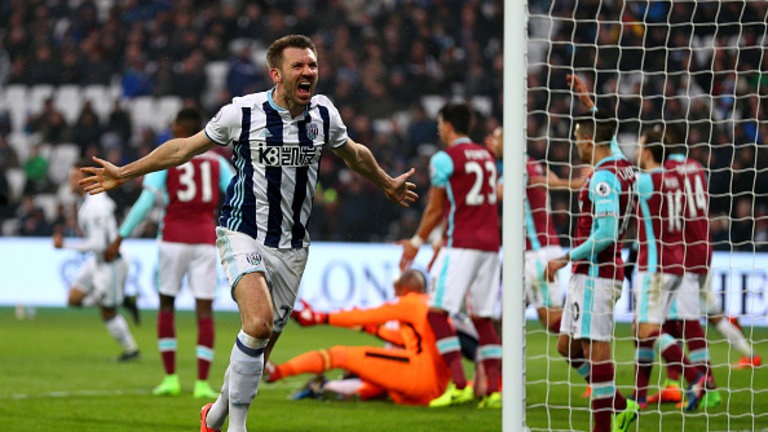 Gareth McAuley could miss out due to a thigh injury Photo Credit: skysports.com

West Brom could be without Gareth McAuley. The defender came off in the in the loss to Chelsea on Friday night with a thigh problem. Winger Matt Phillips will miss out due to a similar injury to team mate McAuley.

David Silva has shown how much of a class act he really is. Since Guardiola moved the magical Spaniard into the central midfield area, Silva has dictated majority of the games he has played in. Not just with his quality passing and vision, but he has provided important goals to aid City’s push for a Champions League place. He has provided 4 goals and 7 assists in the league this season. 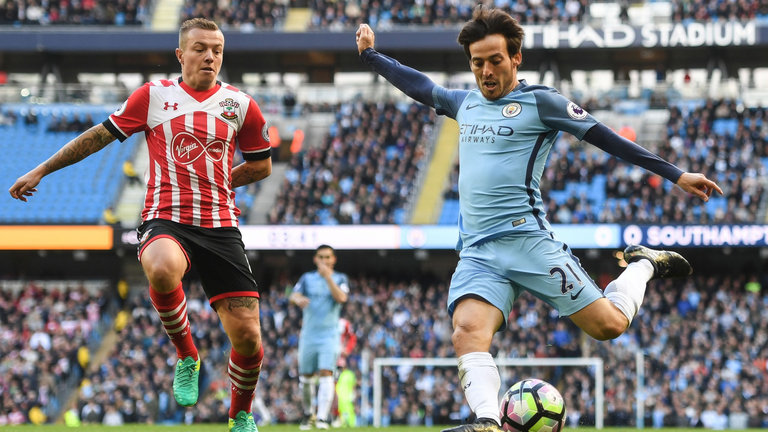 Manchester City have won the last 10 league meetings between the two.

David Silva has scored in back to back league games.

Albion have the worst record in the division since the start of April, earning just two points from seven matches – and failing to score in six of them.