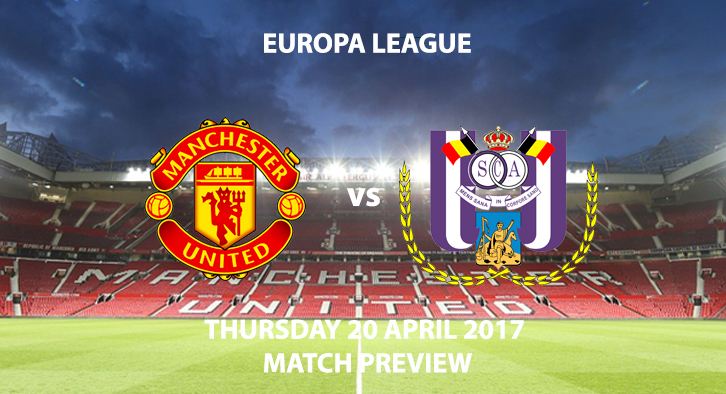 Manchester United will want to exorcise the reoccurring demons of conceding late by beating Anderlecht in the Europa League quarter-final second leg in their conquest to win the tournament and getting Champions League football in the process. 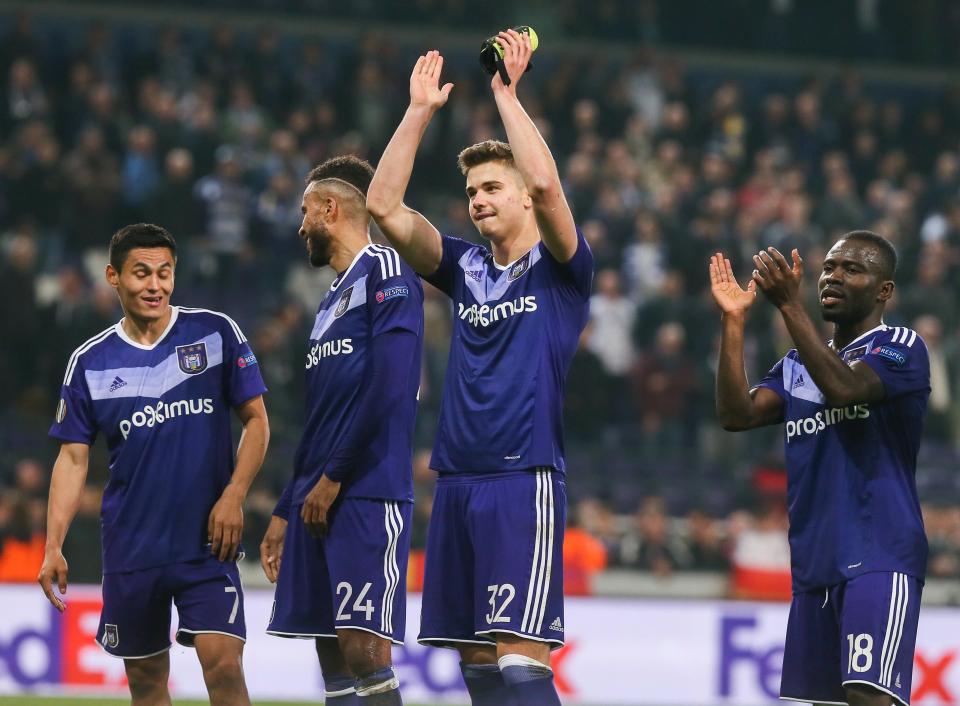 Story of the first leg
What has also been the story of United’s season; despite dominating the ball and looking largely comfortable, profligacy in front of goal and a momentary lapse in concentration defensively keep the scores level at one a piece.
United secured the away goal in the 38th minute with Henrikh Mkhitaryan’s follow-up into the empty net after Marcus Rashford’s first time shot was parried by Anderlecht stopper Ruben.
A comfortable home fixture could have been secured but chances were squandered yet again by The Red Devils’ attackers, prompting public criticism from manager Jose Mourinho.
Leander Dendoncker headed into the United net with the Belgian side’s first shot on target to retain some Anderlecht hope for the second leg.

Team News
Talisman Zlatan Ibrahimovic looks set to return after stating ‘tiredness’ had affected him after the first leg on Thursday – he featured in the last 8 minutes off the bench against Chelsea on Sunday. His replacement Marcus Rashford was brilliant in that match and will give Mourinho much-desired options in attack.
Sergio Romero looks set to regain his spot as United’s Europa League goalkeeper.
Phil Jones, Chris Smalling and Juan Mata are all still ruled out with long-term injuries. 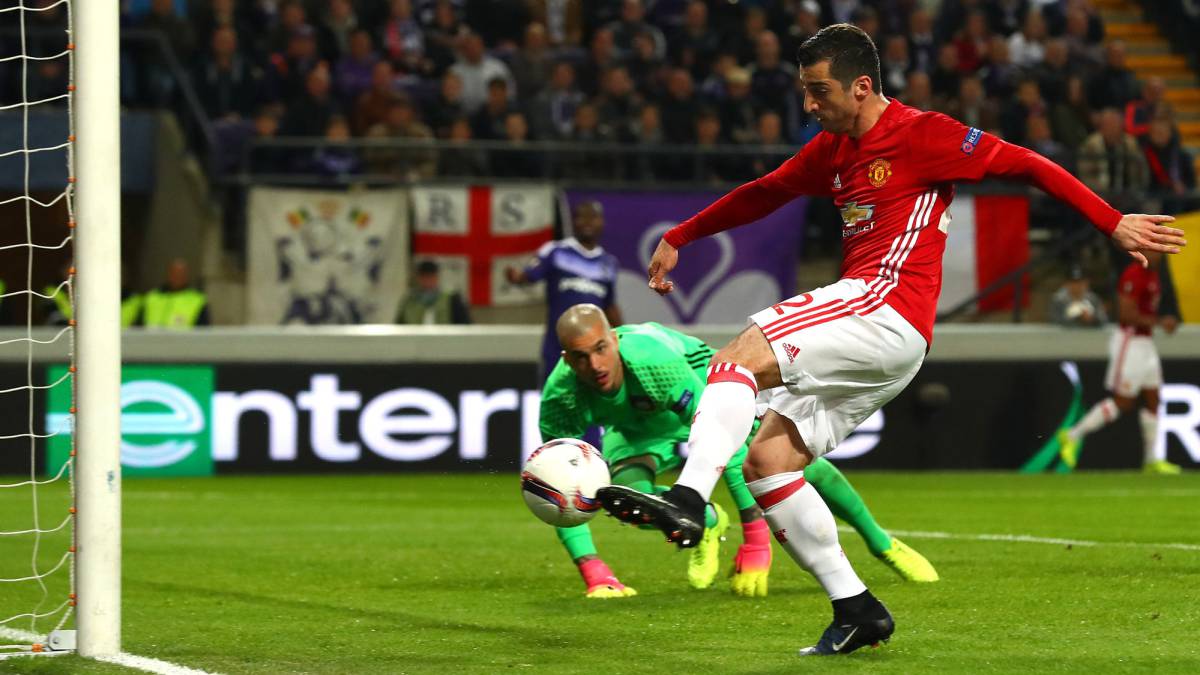 Anderlecht keeper Ruben is a doubt and 17-year-old Mile Svilar will be set to replace him if necessary.
The Purple and Whites made 6 changes for their 1-0 victory at Ostend on Sunday so the team will be mainly fresh.

Player to watch
Despite Manchester United’s turbulent season one player that can undoubtedly still come away with credit is Ander Herrera. The Basque midfielder was bought and used to be primarily a technically skilled and creative midfielder, but has evolved to showcase a diverse set of attributes and flourished in a more combative role under Mourinho. The man of the match performance in man-marking Chelsea star Eden Hazard and getting on the scoresheet too proved as much. A similarly effective showing on Thursday should see United through. 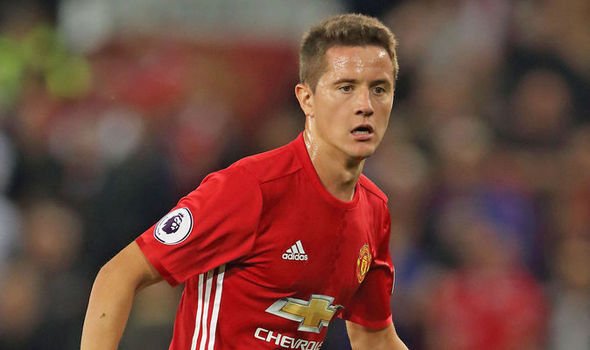 Buoyed by a performance labelled as a typical ‘Mourinho masterclass’ in a brilliant 2-0 victory over (not-so-anymore) champions-elect Chelsea on Sunday; United are massive favourites to brush aside the Belgian First Division A leaders and continue marching on into the Europa League last four.
Mourinho has a history of taking cup competitions seriously – as displayed in United’s EFL cup win – and will be extremely motivated to obtained his second Europa league (UEFA Cup) crown. He will also make sure the importance of doing so is not lost on his players on Thursday as (while sitting in 5th in the Premier League and not an impossibility to do so naturally) the Europa League still presents Manchester United’s best opportunity to regain Champions League football.