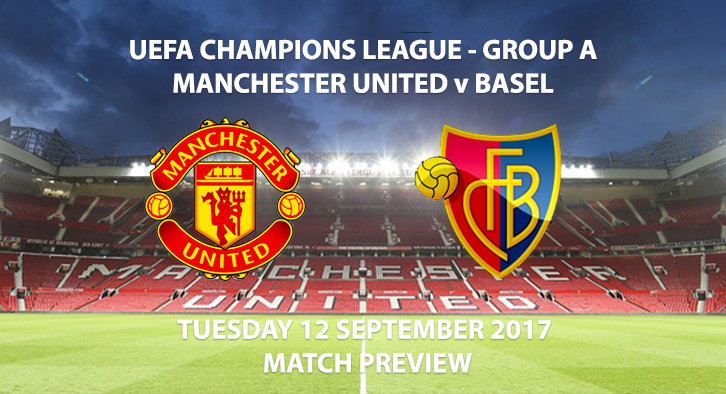 After losing their 100% Premier League record against Stoke at the weekend, United will be keen to return to winning ways. Saturday’s 2-2 draw were the first points Jose Mourinho’s team have dropped this season, in what has been an impressive start to their title charge. Romelu Lukaku grabbed his fourth goal of the season at the Bet365 Stadium, meaning the Belgian striker has four goals in his last four games. 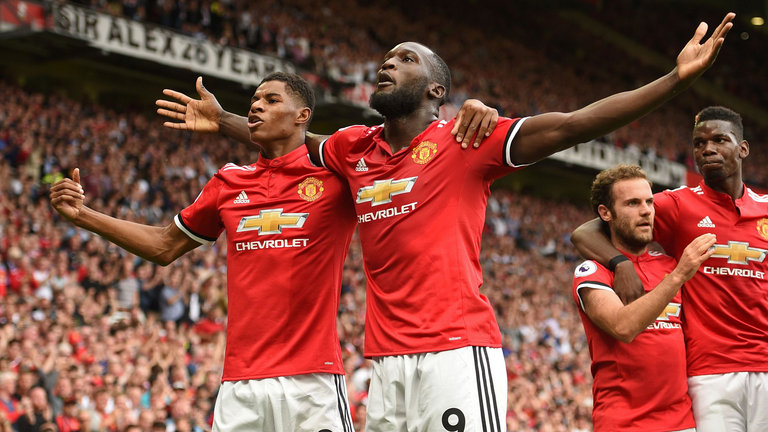 Lukaku, Pogba and Rashford have made fantastic starts to the season for Utd Photo Credit: skysports.com

United will be without Phil Jones and Eric Bailly against Basel, with both missing the game through suspension. Jones picked up a two game ban after being charged by UEFA for abusing a match official in last season’s Europa League triumph. For Bailly, a red card in the semi-final of the Europa League meant he missed the final, the Super Cup and now United’s first Champions League game.

With United’s first choice defensive pairing both missing, this offers an opportunity for Chris Smalling and new singing Victor Lindelof. The Swedish defender looks set to make his first start since United’s Super Cup defeat, having not played a minute yet in the Premier League for his new club. 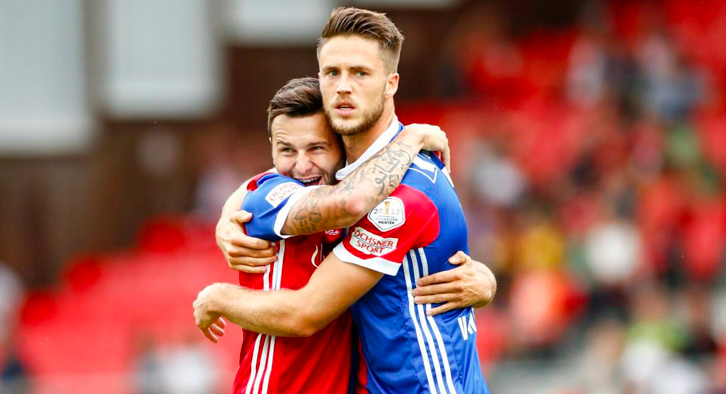 Ricky van Wolfswinkel has scored 7 in 7 for Basel since joining the club Photo Credit: fcb.ch

Basel comprehensively won the Swiss Super League last season, finishing 17 points ahead of second placed Young Boys. The club also racked up the most goals in the league (92) and conceded the fewest (35). Up front, new signing Ricky van Wolfswinkel will be hoping to make an impact, after signing from Vitesse Arnold. The former Norwich striker bagged 20 goals for the Dutch side last season, earning him his move to the Swiss champions. The striker has scored seven goals in seven games already for his new side, and he’ll be hoping to continue that red hot form on Tuesday night.

The last time these two met was back in December 2011, where Basel secured a famous 2-1 win. Goals from Marco Streller and Alexandre Frei sent Sir Alex Fergusons’s side crashing out of the Champions League, with the Red Devils failing to make it past the group stages of the competition. Previous to that game, the two sides have only met three times, with United winning one, and drawing the other two.

Those four games have however yielded 15 goals, so if history is anything to go by, it should be a free scoring game. I think Mourinho’s men will have too much for Basel, and will open their Champions League campaign with three points.

SKYBET: RASHFORD AND VAN WOLFSWINKEL TO BOTH SCORE- 13/2

SKYBET GOALSCORER TREBLE – LUKAKU, POGBA AND WOLFSWINKEL ALL TO SCORE- 16/1