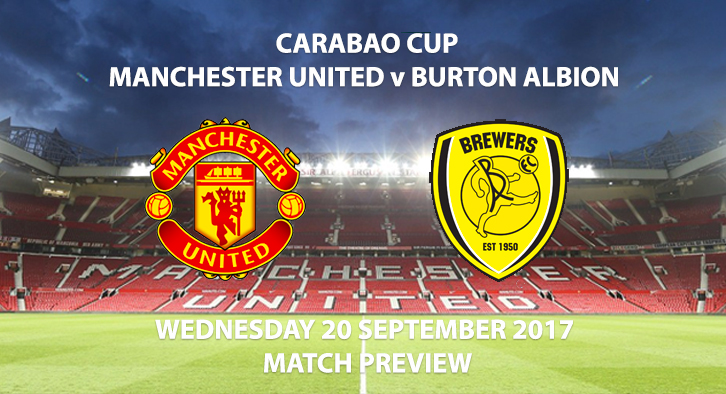 Jose Mourinho’s side won in dramatic style at Wembley last year against Southampton in the final. A late goal from the resigned Zlatan Ibrahimovic saw the Red Devils lift one of their two trophies last season.

Burton Albion have begun their league campaign in very average fashion; claiming eight points from eight matches. An impressive victory against joint Championship leaders Cardiff in the second round booked their place in the third round.

We are likely to see a fair few personnel changes for Manchester United who have a rather full fixture list in the coming months. Mourinho may turn to his squad rotation players for this fixture to give some of his starters a rest. With their awe-inspiring squad depth, we are still likely to see a very talented line up from the hosts. With plenty of speculation around the starting eleven, there isn’t any speculation that they are the favourites for this fixture.

With a rocky start to the league campaign, it isn’t too clear what Nigel Clough’s attitude towards this competition may be. Facing a team of Manchester United stature is always a fantastic occasion for a smaller club, so whether Clough will line up strong to try and create a little Burton Albion history is not out the picture. Their last outing against Fulham resulted in a very impressive 2-1 victory, proving their clinical edge that they will hope can keep them in the Championship for another season. Will the Brewers make it a night to remember? 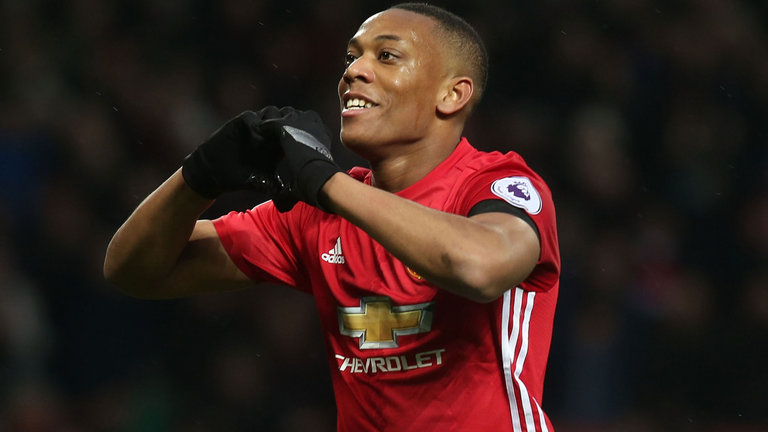 Martial could start tonight after impressing off the bench Photo Credit: skysports.com

Anthony Martial seems to be settling much more at Old Trafford in comparison to last season where he often rode the bench far too often. Still second picking to Marcus Rashford, it is likely he will get some minutes this Wednesday. He netted a penalty against Everton at the weekend, can he score again to help his bid for a starting position? 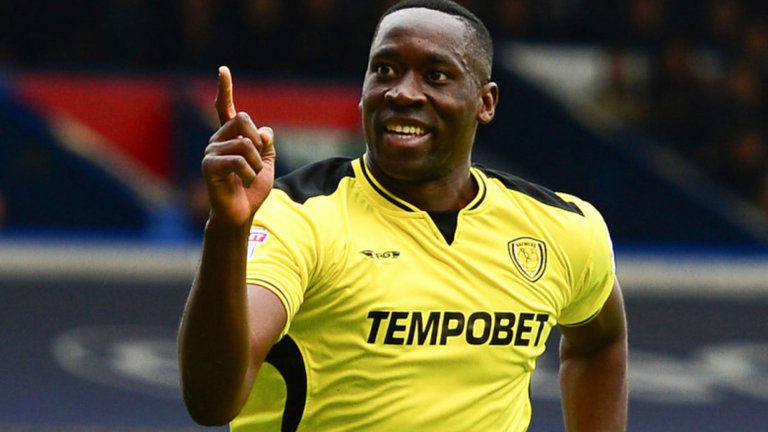 Lucas Akins will hope to score past the Utd defence Photo Credit: skysports.com

As aforementioned, if Burton do come out victorious it will surely be a night to remember. All of the players will want to get on the scoresheet, however Lucas Akins will be the one to watch. After scoring the winner against Fulham, he will want to continue his scoring trend.