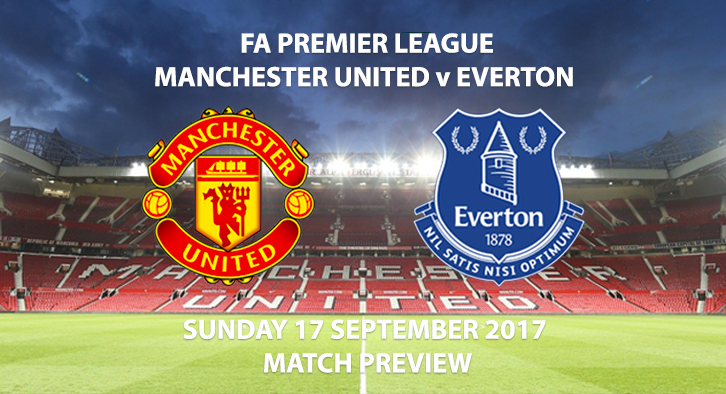 The Manchester United legend left the club this summer to return to his boyhood club, Everton. It is sure to be an emotional return for the player, club and fans.
Jose Mourinho’s side have flexed their muscles thus far, however had a slight hiccup in their most recent league outing away to Stoke. A 2-2 draw was frustrating for the United fans however a deserved result for Stoke who went toe to toe with the Red Devils. Since the draw, United began their Champions League campaign in emphatic fashion with a 3-0 victory over Basel.

Everton have had a poor run of performances lately; the most recent seeing them torn apart by Tottenham and were lucky to only lose 3-0. New signings, Wayne Rooney and Gylfi Sigurdsson, seemed to have gone off the boil the past few outings, however no one is doubting their class, especially in front of goal. 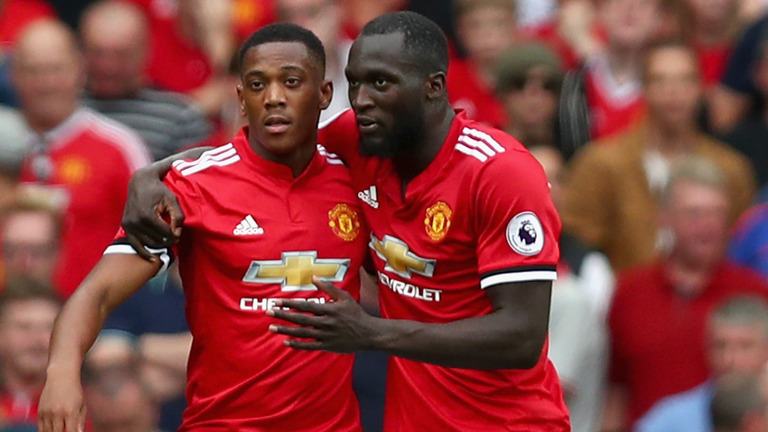 Martial will be hoping for a starting place this Sunday Photo Credit: skysports.com

Manchester United have reinforced very well over the summer and have a squad depth that many other clubs are in awe of; Romelu Lukaku, Marcus Rashford, Juan Mata, Henrikh Mhkitrayan, Zlatan Ibrahimovic, Anthony Martial, just to name a few. This attacking prowess has impressed so far with plenty of creativity and fluidity when attacking with pace. The speed and clinical edge has been too much for the defences so far and Everton’s defence has looked ropey in recent performances. Mourinho will be looking to blitz this Everton defence.

Ronald Koeman has been enduring a tough run of fixtures having faced Tottenham and Chelsea before Sunday’s clash. It is possible Koeman could line up in a defensive fashion in an attempt to absorb the Manchester United pressure. Everton have seen an injection of youth in their squad with last season’s introduction of Tom Davies and Dominic Calvert-Lewin adding more pacey attacking option for the Merseyside club. Can Everton cause an upset? 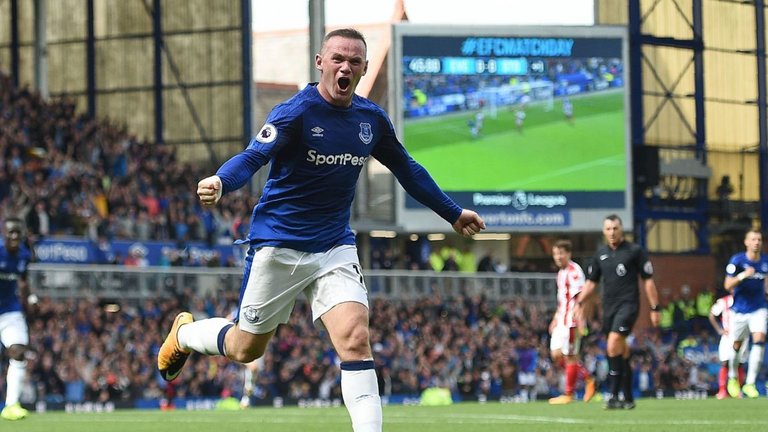 As mentioned, Wayne Rooney has been dominating headlines with his return to the Theatre of Dreams. He surely won’t score and steal the headlines, will he?

Wayne Rooney to Score and Be Carded (Market not currently available on Skybet, Check back!)

£75 million striker Romelu Lukaku has taken no time to introduce himself to the Manchester United fans and has illustrated his class in front of goal already with four goals; leading to the golden boot race. Could he add another?