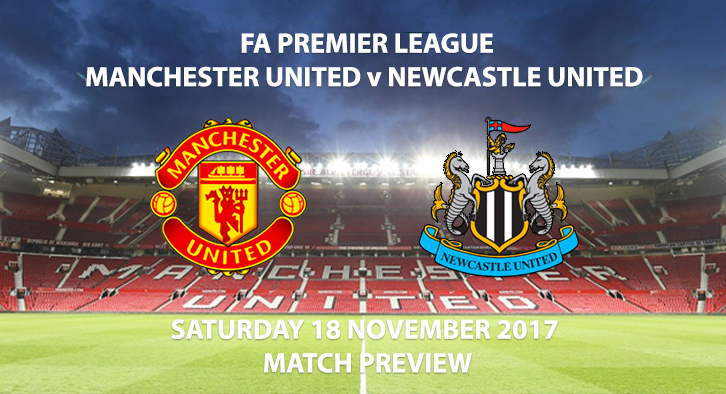 Both sides lost their most recent matches with Manchester United losing 1-0 to Chelsea thanks to an Alvaro Morata goal. Newcastle were narrowly defeated by an underperforming Bournemouth side in dramatic fashion, with a 92nd minute winner by Steve Cook. 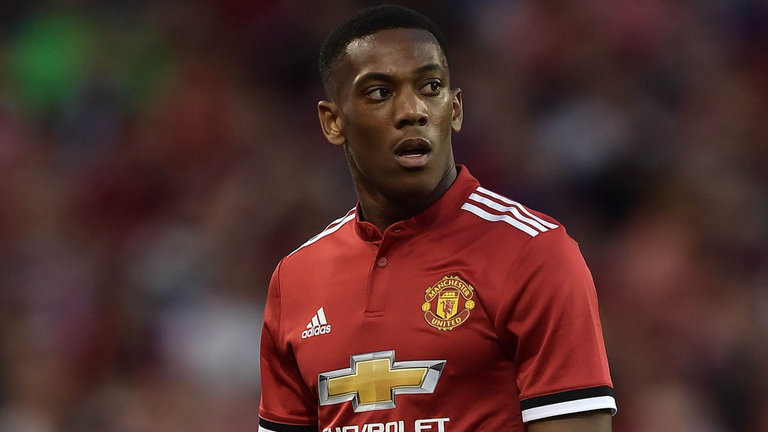 Martial can cause the Newcastle defence problems with his dribbling Photo Credit: skysports.com

Manchester United are currently sitting 2nd in the Premier League, only behind their city rivals Manchester City. The gap has recently grown to eight points meaning Jose Mourinho and his side have a huge task on their hands if they’re going to catch up with this in-form City side. In a positive twist, the Red Devils have conceded the least amount of goals in the campaign thus far; letting in just five goals from 11 matches. Not only is their defence impressing the fans but so is their attack.

Summer signing Romelu Lukaku is having no trouble finding the back of the net with seven goals this season, spearheading the United attack. French winger Anthony Martial has also found his feet under Jose Mourinho’s guidance and has showcased his dazzling dribbling skills that are leaving full backs for dead. A squad full to the brim of quality, they should have too much firepower for this Newcastle side.

Rafa Benitez has done a very good job so far with his Newcastle side, despite plenty of off the field controversy surrounding the club with owner Mike Ashley. They are a very organised outfit that have proved tough to break down; even against the top sides. They are currently eleventh in the Premier League having accumulated 14 points from 11 matches. Not bad for a newly promoted side. 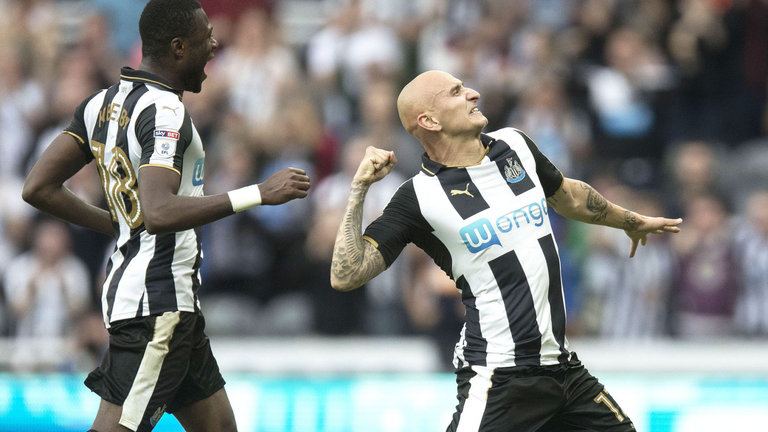 Shelvey will hope he can control the midfield for Newcastle Photo Credit: skysports.com

Captain Jamaal Lascelles has grown into a great leader for the side with his commitment only to be described as exemplary. Jonjo Shelvey has also been a standout performer for Newcastle, being the catalyst for Newcastle in both attack and defence. They have the quality and pace to be able to catch Manchester United out this Saturday. If they line up in a 4-4-2 like in recent weeks, there could be some pressure on Mourinho’s depleted back line.