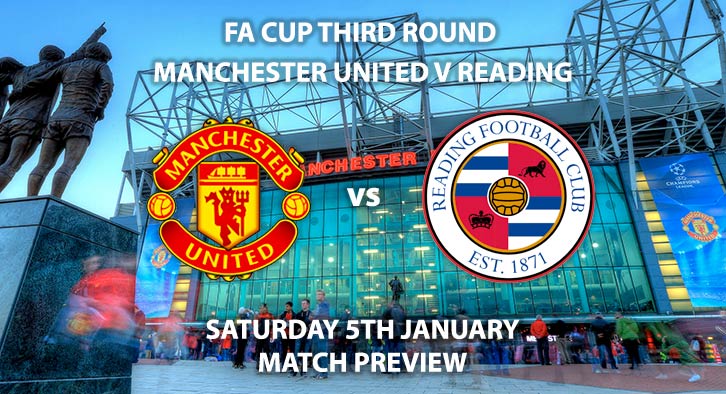 The Red Devils made it four wins from as many games under Solskjaer on Wednesday night with a 2-0 win over Newcastle. Goals from substitute Romelu Lukaku and Marcus Rashford made sure of all three points. It appears that both will have a real battle on their hands to establish themselves as first choice striker until the end of the season. Rashford has held number one spot to date, but Lukaku has scored two in as many appearances off the bench.

United also have Alexis Sanchez’s return to fitness to consider after he grabbed the assist for Rashford’s goal at St James’ Park. It is certainly an exciting time to be a United fan, once again, with such an array of attacking talent. They also managed to keep a clean sheet for the first time in eight matches.

Victor Lindelof seems to be improving game by game and with the right partner alongside him, he could flourish even further. United need to strengthen that area, although it will be hard to sign a world-class defender in January. Toby Alderweireld might be their best bet in the summer, for a reduced price of £25m. As it stands, Solskjaer has done his hopes of landing the job full-time no harm. They face Tottenham away after this match, which will be a much sterner test of his credentials.

Reading are in desolate form. The Royals haven’t won in ten games and are five points adrift of Championship safety. New boss Jose Manuel Gomes hasn’t had the best of starts in charge, with one draw and two defeats, including Saturday’s crippling 4-1 home reverse against Swansea City.

It looks a tall order for Reading to survive this season, despite reaching the play-off final just 18 months ago. Since, two managers have been sacked, but it’s the players that are underperforming. With a crunch match against Bolton around the corner, Reading may even be tempted to write this game off, given their current predicament.

Stuart Atwell is the referee for this fixture. The Englishman has officiated nine top-flight matches this season. In that time, he has accumulated an average booking points total of 30. Therefore, I would advise a maximum of 50+ total points for this fixture. Manchester United and Reading couldn’t be in more opposing form.

The Red Devils are flying, whilst Reading are in free fall. This is only going to end one way.

Manchester United vs Reading will be televised live in the UK on BT Sport 2 with kick-off at 12:30 GMT.