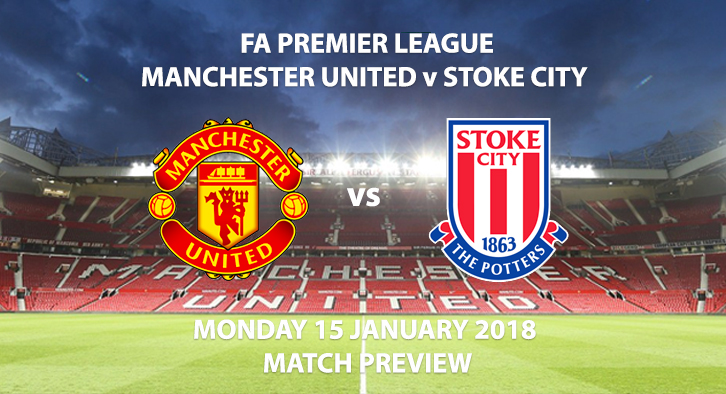 Monday night’s Premier League match comes from Old Trafford with Manchester United vs Stoke City. Utd will try to close the gap on the leaders whilst Stoke will be hoping to impress any impending manager the club are pursuing.

Following Manchester City’s dramatic 4-3 defeat to Liverpool on Sunday, Jose Mourinho’s men can move closer to their noisy neighbours with a win. Perhaps more importantly, three points would move the Red Devils three points clear of Chelsea and Liverpool who occupy third and fourth place. After back to back wins against Everton and Derby County it’s vital that United take maximum points with a number of favourable looking fixtures ahead of them. Whilst there’s very little chance of them catching City, making sure they cement second place could be vital ahead of next season. 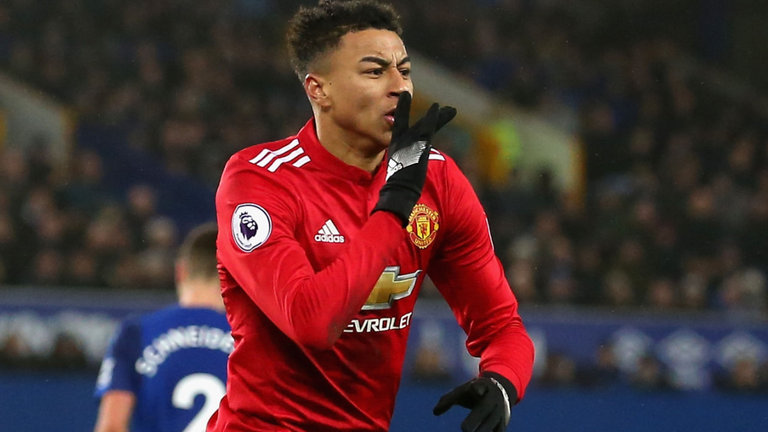 Lingard has been Utd’s best player over the past month with his goals and performances Photo Credit: skysports.com

Whilst City may have beaten United to this season’s league title, Mourinho looks set to bolster his squad with the signing of Alexis Sanchez. After months of speculation linking the Chilean to City, it appears United have stolen the march on their noisy neighbours. With the Arsenal forward’s contract up in the summer, as little as 30 million pounds could see Sanchez become the first Arsenal player to swap London for Manchester since Robin Van Persie. We all know how that went.

Last week’s FA Cup defeat saw the end of Mark Hughes’ time as Stoke boss. With the club yet to appoint a new manager. Talks with former Watford boss Quique Sanchez-Flores have broken down, whilst reported target Gary Rowett has signed a new deal with Derby. Most of the teams around the Potters picked up points this weekend, with Southampton, West Brom and Swansea avoiding defeat. 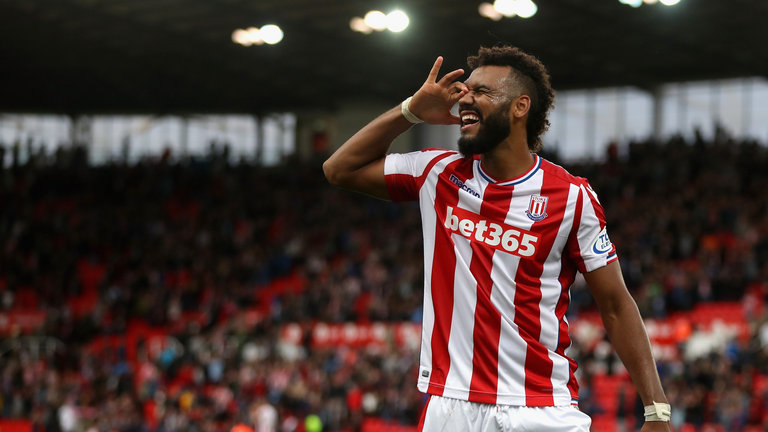 Those results have only dragged Stoke further into the mire. They currently occupy the final relegation spot, only three clear off the bottom of the table. It’s vital that the Coates family source the man who can keep the club in the Premier League. Now, half-way through January, Stoke need to find a new coach. Time is running out for them to bolster their squad and a new coach will want to assess his squad before dipping into the market. That could be too late and could leave the club relying on those already in the squad to bail them out.

Manchester United have won just two of their last eight games against Stoke, drawing five and losing twice. Stoke, however, haven’t won at Old Trafford since 1976 and have lost on eight of their last nine visits. Anthony Taylor is in charge of the game on Monday night, which could be good for those interested in booking points. Taylor has issued the most yellow cards in the division, averaging at four per game. He has the fifth highest total booking points average, however, having not produced a red card yet this season.

Whilst Stoke will set up to try and make things hard for United, their quality should shine through. Stoke look like a side bereft of ideas at the moment and until they have a new man in charge, I don’t see that changing.

POGBA TO SCORE OUTSIDE THE AREA- 11/2

TOTAL GOALS AND BTTS – OVER 2.5 AND NO – (link no longer available)