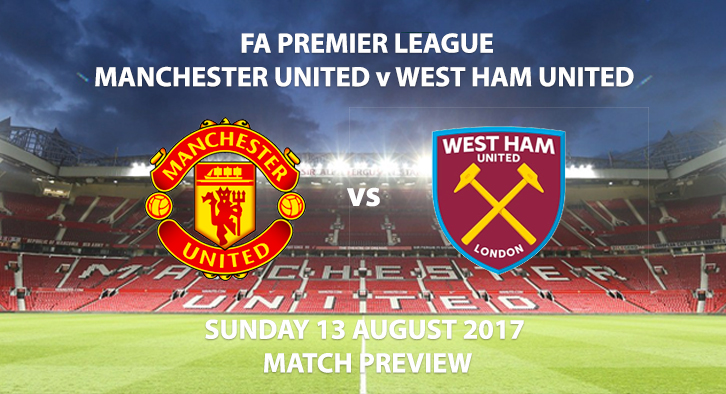 Manchester United vs West Ham United – Match Preview – The Premier League’s hugely anticipated return is upon us! Pre-season is officially over and England’s top tier is all systems go with yet another pulsating year in store.

The weekend’s action concludes as Manchester United kick-off their season at Old Trafford against Slaven Bilic’s West Ham, looking to begin their challenge for the Premier League title.

Jose Mourinho’s side won three trophies last campaign but missed out on the opportunity to claim their first of 2017/18 by losing to Real Madrid 2-1 in the UEFA Super Cup on Tuesday.

The match will have been a real eye-opener for the Portuguese manager as to the level he wants his team to be, so they will be eager to start the season positively. Brushing aside the home troubles endured in 2016/17 and comfortably beating West Ham on Sunday will do just that.

If United do not claim the Premier League this season it will have been half a decade since the last time they achieved that feat, further amplifying the diminished dominance The Red Devils hold in the English game. A strong start is key to preventing that from happening.

All teams inevitably want to get off the mark as quickly as possible, but after West Ham’s truly sluggish start to the season last time around they will be keener than most. An 11th place finish after an injury-plagued campaign was barely a disaster – but after finishing 7th the year before anything similar would be hugely disappointing for Slaven Bilic and his team. 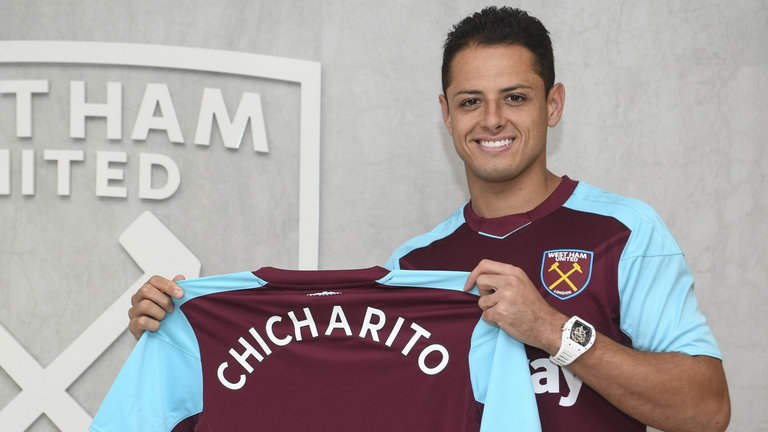 It will be very interesting to see how each team’s new respective strikers fare, Romelu Lukaku and his huge £75m fee demands instant results but more eyes will be on Javier Hernandez – making his competitive debut for The Hammers against the club that brought him to England in 2010. A goal would set the tone for his West Ham career rather nicely.

Team News
After being suspended for the Super Cup match, both Phil Jones and Eric Bailly are available for United again and will compete for centre-back berths with Tuesday’s starters Victor Lindelof and Chris Smalling. Lukaku, Lindelof and Nemanja Matic will all be expected to make their first competitive starts for the club. Luke Shaw, Ashley Young and Marcos Rojo are still unavailable with long-term problems.

In great news for The Irons; key players Manuel Lanzini and Aaron Cresswell are both expected to return for the start of the season. However, the squad is still depleted following the side-lining of Andy Carroll, Michail Antonio, Diafra Sakho, Cheikhou Kouyate and Sofiane Feghouli. 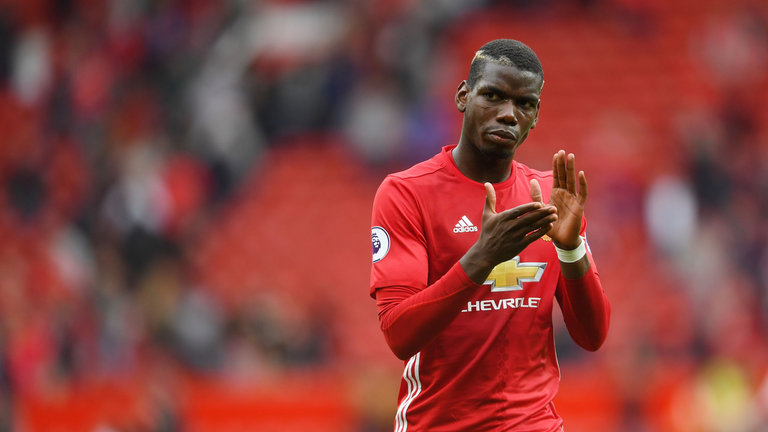 Paul Pogba must improve his performances for Manchester United to progress this year Photo Credit: skysports.com

Player to Watch
His world record transfer fee has been broken this summer by Neymar, but Paul Pogba is undoubtedly still one of the biggest players on the planet. There is a lot of pressure on the broad shoulders of the French international but with a year’s further experience upon returning to England the marauding midfielder is expected to shine. A devastating partnership with friend and teammate Romelu Lukaku could be exactly what United need to power them to major honours this season.