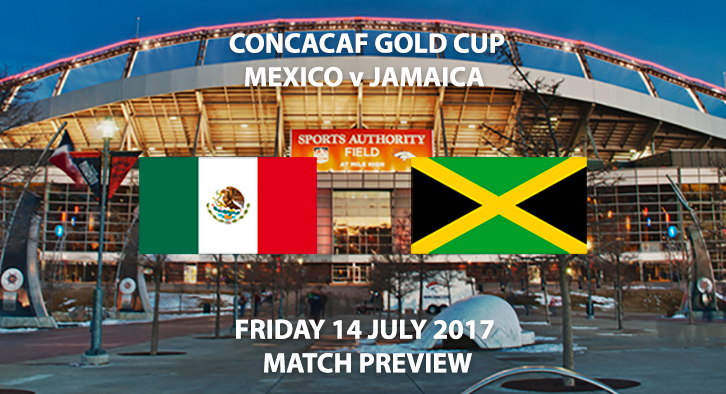 Mexico vs Jamaica – Match Preview – Mexico will face Jamaica in the second round of group fixtures at the CONCACAF Gold Cup. Both nations earned three points in their openers and are occupying the top two spots in Group C. As we previously predicted, history did repeat itself for Mexico and El Salvador as the Mexicans once again were victorious 3-1 over their Central American opponents; three goals inside the first hour was enough to see them over the line. Jamaica were clinical in their 2-0 win over Curacao, with less shots and possession than their Caribbean opponents, however, two second half goals secured their first points of the campaign. 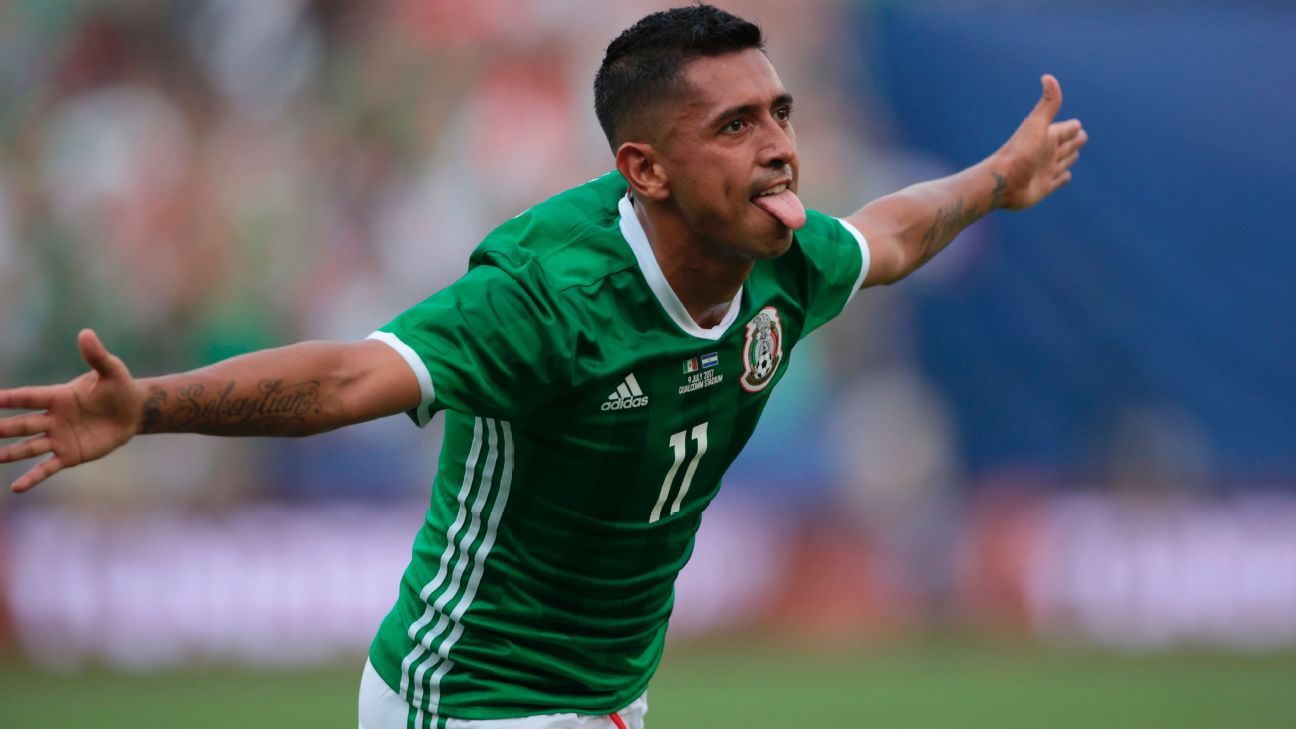 The Mexicans are favourites to lift the Gold Cup and showed exactly why in their previous outing; their young and uncapped fringe players took the initiative and were ruthless in attack. However, in typical Mexican fashion, weaknesses were exposed by El Salvador and will be manager, Juan Carlos Osario’s priority ahead of this showdown. Osario however will not be on the touchline for this match as he will continue to serve his six-match touchline ban following his misconduct during the Confederations Cup. Winger, Elias Hernandez, will be the Mexicans biggest threat after he turned plenty of heads with a stunning performance against El Salvador. The Morelia winger scored once and assisted twice; the pick of the bunch being a delightful set-piece delivery to Hedgardo Marin to score the games opener. Can Mexico secure their place in the next round?

Jamaica will be happy with their curtain raiser as they overcame their Caribbean rivals, Curacao, with a clinical, efficient performance that left manager, Winfried Schafer, a base to build on. However, a few rather alarming frailties were brought to the spotlight that would suggest they are going to struggle against the Mexicans. Although being victorious on the most important match statistic, the score line, the Jamaicans struggled to sync for much of the match and were lucky to not concede against a Curacao side that were frustrated with their lack of composure. Mexico will be able to expose these weaknesses with more finesse than Curacao did and could be a mountain too high for the Jamaicans to climb, but the bookmakers could be in for a surprise.

Neither nation has any injuries or suspensions to worry about ahead of Friday’s match.

The last time these two met, Mexico won 2-0. After successfully tipping the score line for Mexico’s last match vs El Salvador, could history repeat itself yet again?