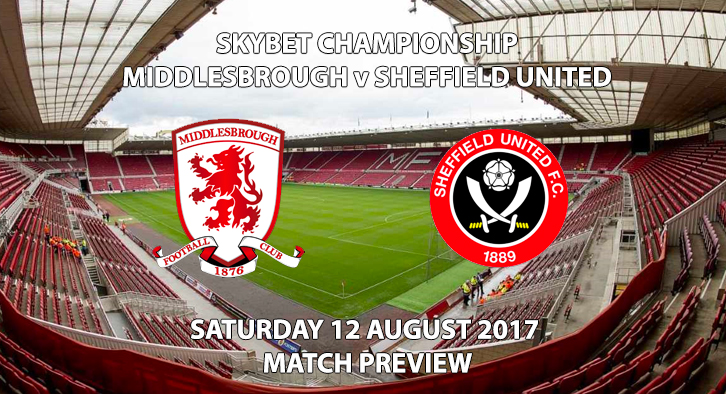 Middlesbrough vs Sheffield United – Match Preview – Gary Monk takes on Chris Wilder in his first game in charge at the Riverside Stadium. After losing his first game on the opening weekend, the former Swansea and Leeds manager will be determined to bounce back with a win.

After spending big in the transfer market, Middlesbrough found themselves on the wrong end of a 1-0 defeat to Wolverhampton Wanderers last time out. With new singings Ashley Fletcher, Britt Assombalonga and Johnny Howson all starting, Monk must work out how to get the best out his new additions. 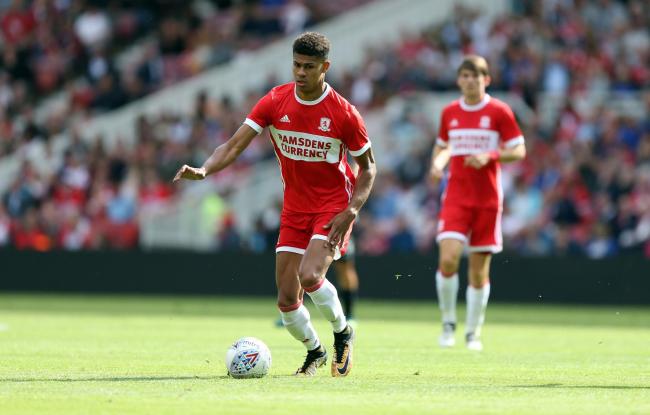 By contrast, Sheffield United marked their return to The Championship with victory against Brentford. After romping to the League One title last year, Chris Wilder has earned himself plenty of plaudits, having earned consecutive promotions with both Northampton and United.

Having only lost 11 of his last 93 games as a manager, Wilder knows how to make his teams hard to beat. He has been successful in every challenge he has faced so far and United are certainly a team in red hot form. Billy Sharp recorded 30 league goals last season, and the striker is already off the mark for this campaign, notching the only goal in their 1-0 victory last time out. 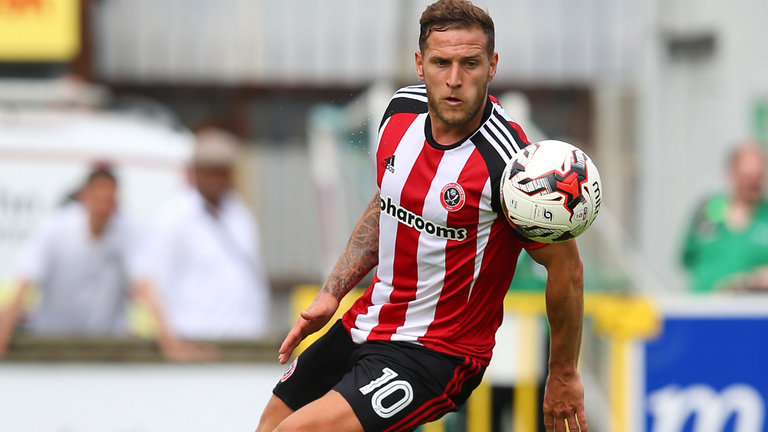 Against the strength of Middlesbrough though, it will be one of the toughest tests the Blades have faced in recent times. Their last win at Boro came back in 1997, just shy of 20 years ago. Their recent form against them doesn’t bode well either, having won only one of their last seven meetings, losing four.

Goals tend to be in short supply when these two meet. In the last ten game between the two, only 17 goals have been scored. As has been the case in previous meetings, I think fine margins will separate these two sides, in what is bound to be a tightly fought game.

SKYBET: MIDDLESBROUGH TO WIN AND ASSOMBALONGA TO SCORE FIRST- 18/1

SKYBET: ASHLEY FLECTHER AND BILLY SHARP TO BOTH SCORE- 17-2

SKYBET: MIDDLESBOROUGH TO WIN AND OVER 2.5 MATCH GOALS- 9/4