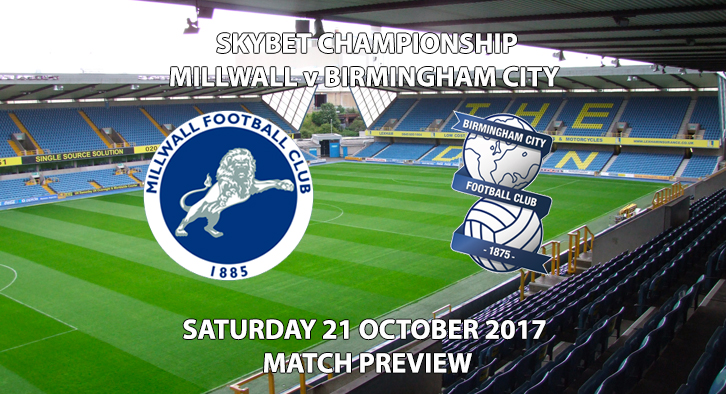 Millwall vs Birmingham City – Match Preview – Steve Cotterill will be hoping to continue his 100% start as Birmingham manager when they face Millwall at the New Den.

Coming into the game, the Blues sit one point and place above the bottom three, after another turbulent start to the season. Since sacking Harry Redknapp, the club have picked up seven points from their last four games. The 6-1 defeat to Hull aside, things appear to be on the up for Birmingham.

Cotterill’s appointment has been met with optimism from the Blues’ fans. The former Bristol City manager was assistant under Redknapp, and has signed a two-and-a-half-year contract at St Andrew’s and takes his first away game this Saturday. Cotterill has been boosted by the return of key man Che Adams. 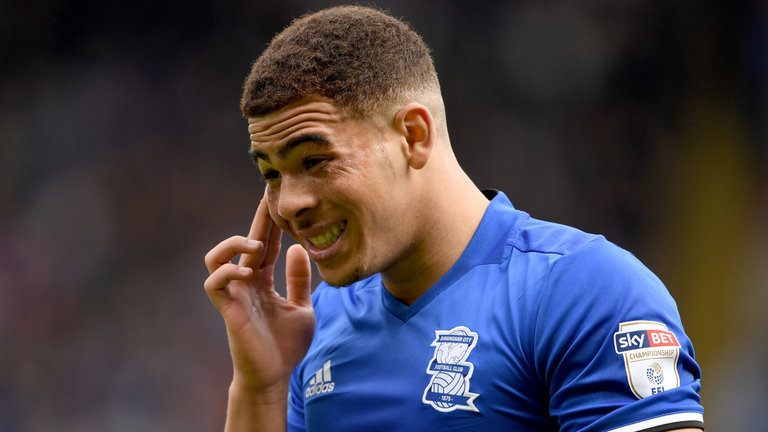 The former Sheffield United striker marked his return to fitness with the winning goal last weekend against Cardiff. Birmingham will also be hoping to welcome Jota into their team, following their record signings recent injury problems. Since signing from Brentford for £6million, Jota has managed two appearances. If Birmingham can get Jota and Adams firing, there’s no way they’ll be down the wrong end of the table come May.

Millwall have made a positive return to Championship football, following their promotion from League One last season. Neil Harris’ side have won three of their last four games, with many feeling if they are to stay up, their home form will be key. At home this season they have already dispatched of Reading, Leeds and Norwich conceding just one goal in the process.

The problem for both these sides has been consistency. Birmingham have beaten teams such as Cardiff and Sheffield Wednesday in recent weeks but have struggled to maintain that form over a number of games. The same can be said for Millwall, who have been impressive at home but struggled on their travels. Millwall have managed 11 goals at home this season, whilst Birmingham have only managed two goals away from home all campaign.

Millwall have won only one of their last 16 meetings with the Blues, and haven’t beaten them at home since 1996. Birmingham’s last win at the New Den came in 2014, and have won on three of their last four visits. In their last eight games, the two sides have managed 31 goals, an average of almost four goals a game.

With those stats in mind, I’m going to plump for a Millwall win. Given the Blues’ lack of consistency and lack of goals on the road, I think the home side will edge this one.