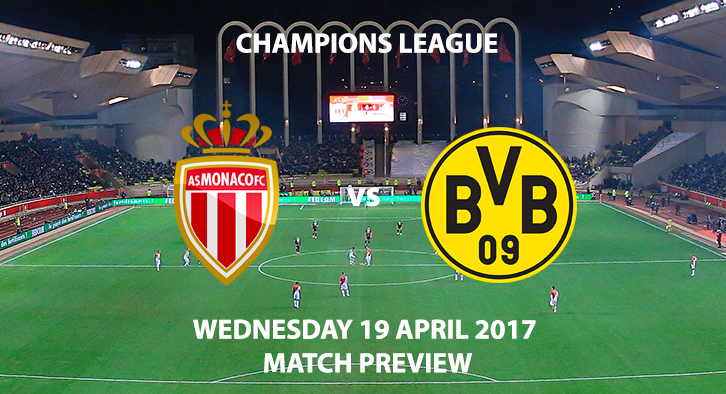 Borussia Dortmund travel to Ligue 1 leaders Monaco in the Champions League quarter-final second leg facing a 3-2 deficit from the first tie – a match that took place just 24 hours after alleged terror attacks resulted in explosions near the Dortmund coach and a fractured arm for defender Marc Bartra.

The story of the first leg
After having an extension request rejected by UEFA, Dortmund were visibly and understandably out of sorts and failed to transfer their imperious home form in the league (undefeated in all 14 played, winning 11 and drawing 3) to the European stage. Despite conceding just 8 in the league at home all season the attacking force of Monaco put 3 away goals in the German’s net – taking a commanding stance going into the second leg.

Kylian Mbappe took advantage of slack defending twice in the game – firstly by finding space and having the ball rebound of him fortunately into the open net, and secondly intercepting a careless back-pass from Lukasz Piszcek to run and finish with impressive composure.
An uncharacteristic error from Sven Bender as he bundled the ball into his own goal felt unfair as the Germans were noticeably affected by the events 24 hours previous.
Dembele and Kagawa’s well worked goals kept Dortmund in with a chance in a very attacking match. 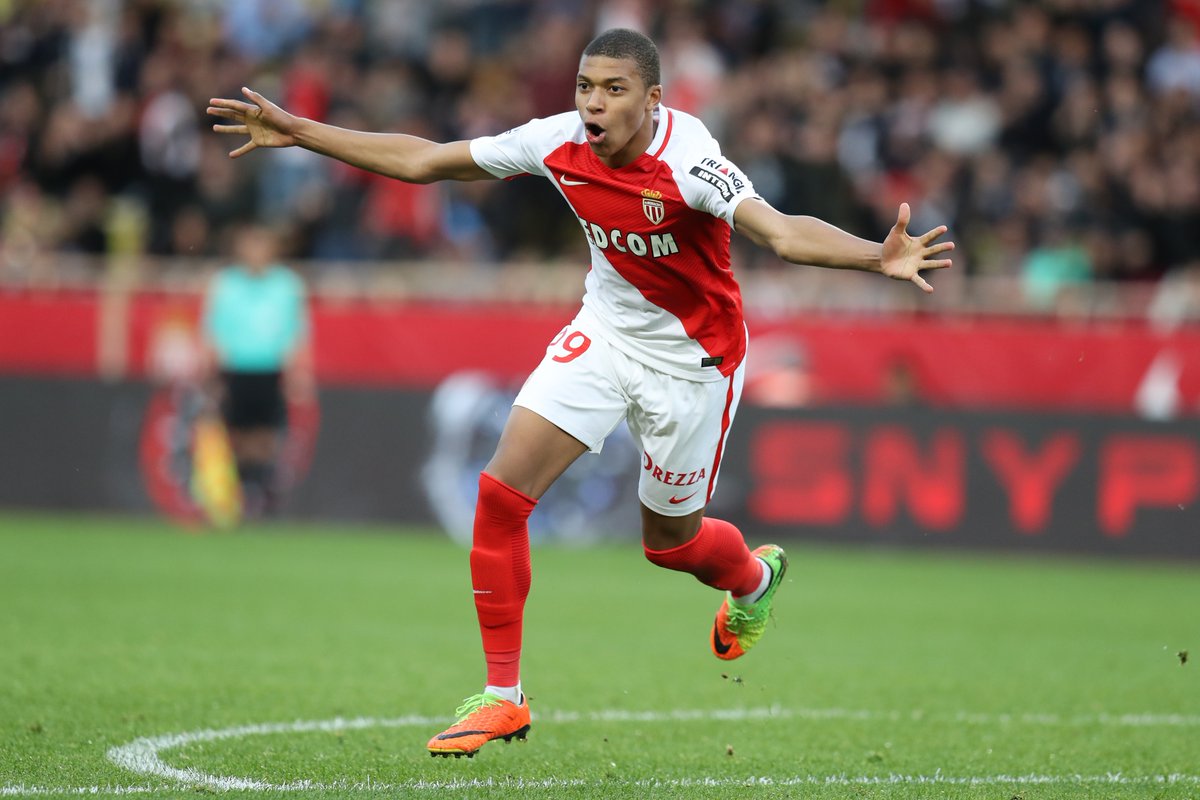 For Monaco; Fabinho is suspended after picking up a booking in the first leg but Tiemoue Bakayoko and Benjamin Mendy will return from their own suspensions.

Dortmund will be without Marc Batra as he recovers from the above mentioned arm injury as the result of events last week.
However, BVB favourite Marco Reus is expected to play after returning from injury in the weekend’s 3-1 victory over Eintracht Frankfurt in the league. 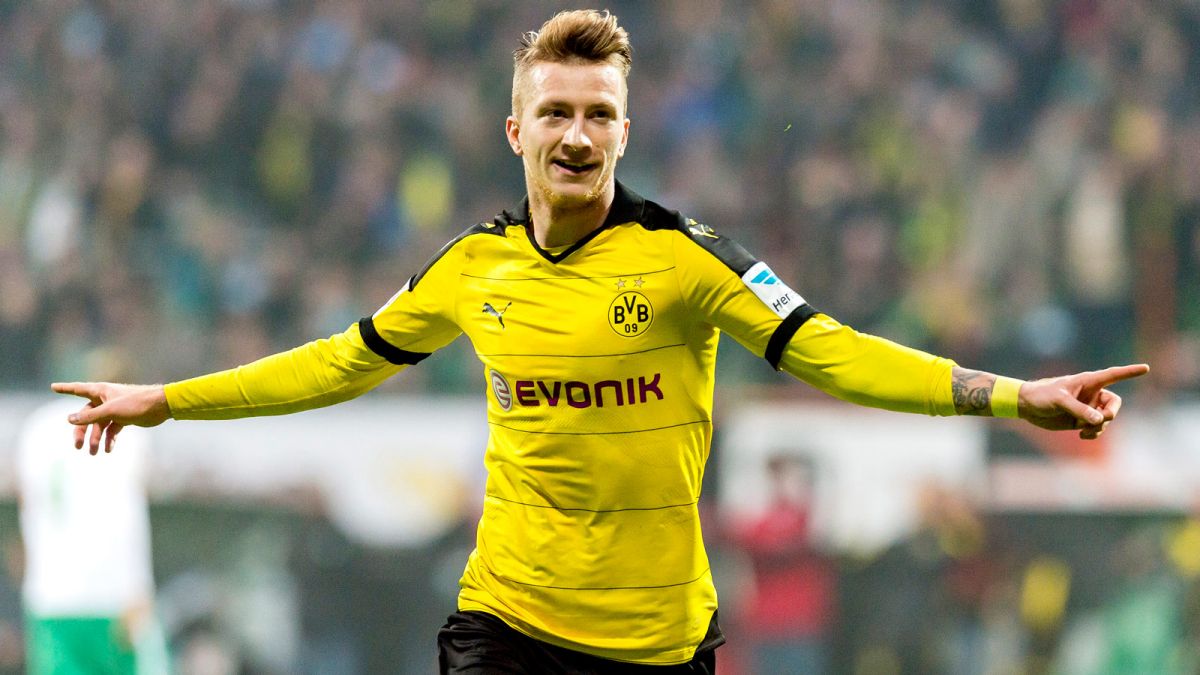 Monaco are looking to extend their dominance as France’s most successful European team; no other French side has made the semi-finals of Europe’s elite competition more than once – progression will result in Monaco’s fourth appearance in the last four (others coming in 1993/94, 1997/98 and 2003/04).

Dortmund will be up against it as only Barcelona (90) have scored more than the 88 league goals Monaco have plundered this season and no team in the competition’s history has overturned a 3-2 home deficit from the first leg to progress.

Expect goals. No team left in the competition has conceded more than Monaco’s 15. There have also been over 2.5 goals in Monaco’s last 6 and 9 of Dortmund’s last 11 Champions League matches.