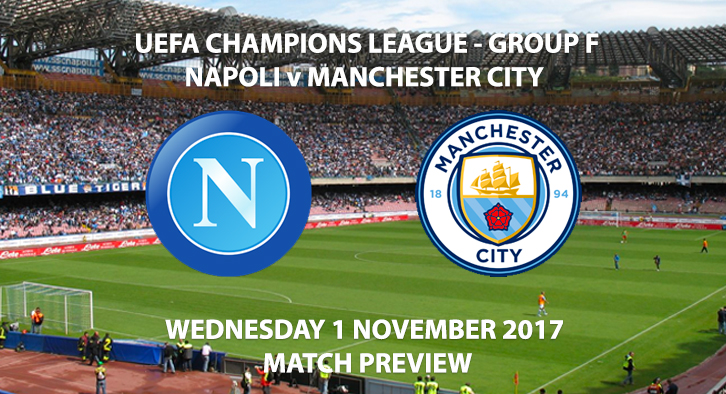 Napoli vs Man City – Champions League Preview – Manchester City take a trip to Naples as they face Serie A leaders Napoli. The home side will be looking to avenge their defeat at the Etihad just two weeks previous.

Despite playing Tony Pulis’ side off the field on the weekend, they only managed to come away with a 3-2 win. In this game, City showed their first signs of vulnerability at the back, gifting West Brom two routes back into the game. Defensively Pep Guardiola’s team have been much better this season, conceding just eight goals and earning nine clean sheets. If City are to get a result tomorrow, it’s imperative they keep their concentration levels. No offence to West Brom but dealing with Dries Mertens and Lorenzo Insigne could be more challenging than Salomon Rondon and James McLean. 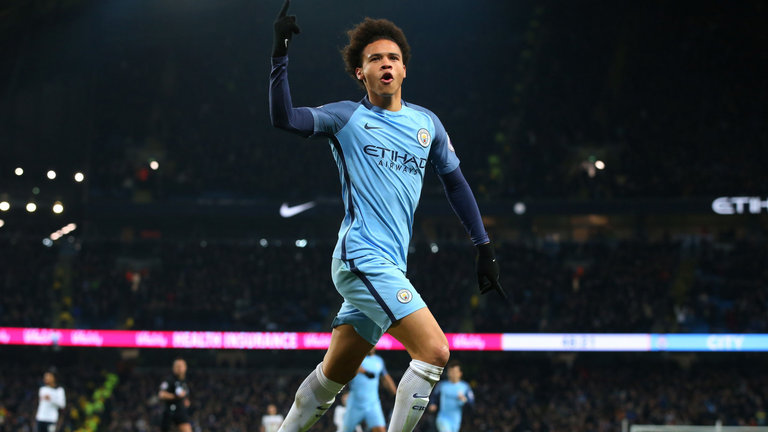 Leroy Sane is in the form of his life at the moment. The winger has scored eight goals this season, with three of those coming in his last five. The pacey German has adapted to English football following his big-money move last summer and City are now reaping the rewards of his undoubted potential.  With him and Sterling flanking either side, City have an abundance of pace and the two wide men have now added goals to their games this season, making them the complete packages. 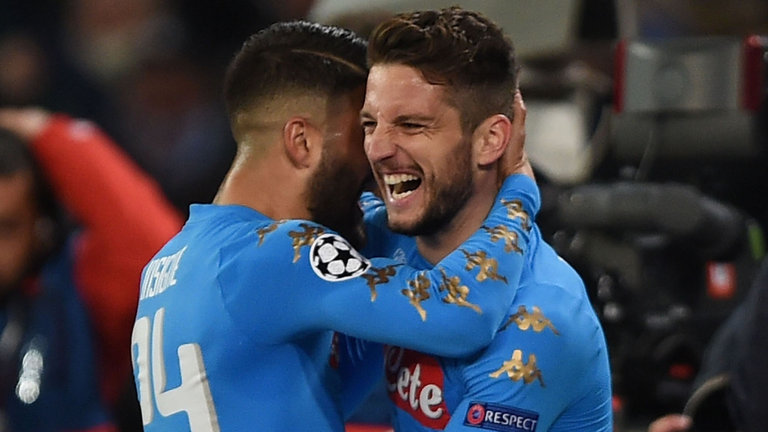 Since their defeat at the Etihad, Napoli have collected seven points from three games in the league. After a 0-0 draw with Inter Milan, back to back wins have helped cement their lead at the top of the division. In those two games, Dries Mertens has managed three goals, taking his tally for the season to 12. Mertens is particularly potent at home, scoring seven goals in six home games and scoring in every game but one.

This game should be another cracker, with both teams holding plenty of attacking talent on display. Both teams are good defensively, meaning it will be a game of high quality as well as goals. I think BTTS and over 2.5 goals are a good bet, with the amount of attacking quality on display for both teams.

Whilst I don’t think Manchester City should fear Napoli, they are a different animal at home. If City could come out of this game unbeaten, it would set them up nicely to top the group. For Napoli, it’s more imperative they win this game, which could leave them vulnerable on the counter-attack.

SKYBET: MERTENS TO SCORE AND WIN- 9/4

SKYBET: SANE AND INSIGNE TO BOTH SCORE- 7/1

SKYBET: BOTH TEAMS TO SCORE IN BOTH HALVES- 8/1