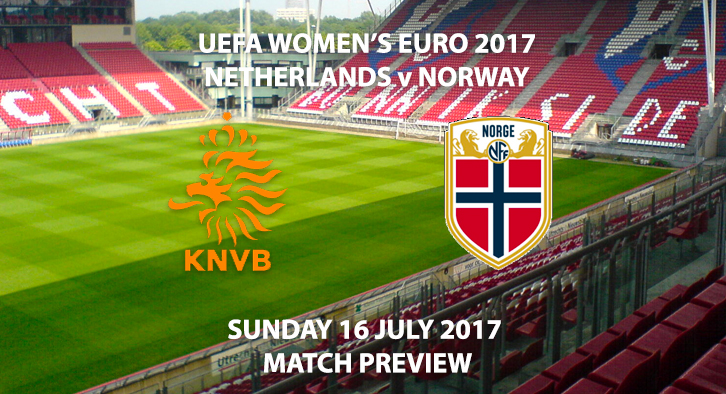 Netherlands Women’s vs Norway Women’s – Match Preview – After much anticipation and build-up, the 2017 UEFA Women’s European Championships kick off with the hosts, Netherlands, facing two-time winners of the tournament, Norway. The streets of Utrecht will be filled with orange and red as both sets of fans will be hoping their sides can begin their campaigns with a victory. Record breaking attendances are to be expected throughout the tournament as the 12th official UEFA Women’s Euros kicks off this Sunday. 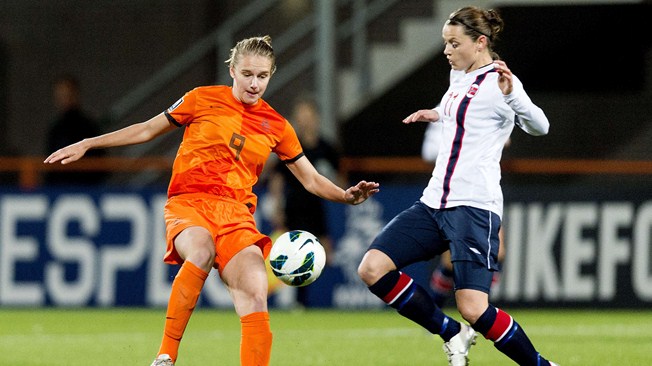 Netherlands have been preparing for their opener with some friendly matches against Japan, Austria and Wales. The tournament hosts most recently dispatched of the Welsh in a 5-0 thrashing that saw Arsenal Ladies striker, Vivianne Miedema, score two second half goals to silence the Welsh Women. The friendlies left the Dutch in good spirits heading into the tournament with a 3-0 win over Austria prior to the Wales match; proving they are having no problem finding the back of the net. Dutch manager and legend, Sarina Weigman, appears to be in a motivated mood ahead of their curtain raiser; believing she can lead her side all the way to lifting the trophy for the first time in history.  It’s very common at the Women’s Euros for the hosts to win their opener, can Netherlands continue the trend?

Norway Women are the second most successful nation in the history of the UEFA Women’s Euros behind the ever-dominant, Germany. Norway beat the Netherlands when they met in the group stage at the last Euros, 1-0, and went on to top the group whilst Netherlands finished bottom. Norway most recently took to the field for a friendly against France where they drew 1-1 thanks to a late equaliser by Maren Mjelde. Norway have a great history against the Dutch; having won 11 of their 14 competitive meetings. All these factors will give the Norwegians a mental boost heading into the tournament opener where the bookmakers have them as outsiders.

Netherlands and Norway are in Group A with Belgium and Denmark who will be kicking off their campaigns after this match on Sunday.

This match is the first #BetalystGameOfDay for the UEFA 2017 Women’s Euros and is sure to be a tight and tense affair. Expect goals from these two sides as their attackers are some of the most dangerous in the tournament.