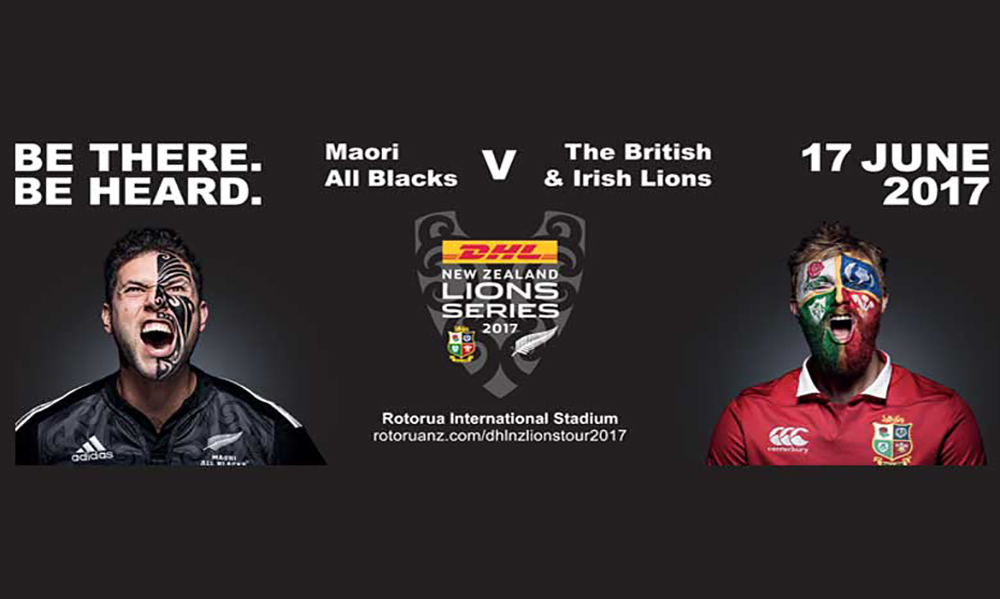 New Zealand Maori v British & Irish Lions – Match Preview – The British and Irish Lions will play the fifth match of their 2017 New Zealand Tour against the Maori All Blacks at the Roturua International Stadium, Roturua. Warren Gatland will be hoping his side can avenge the nail-biting 23-22 loss against The Highlanders in their last outing. The Maori All Blacks are not to be taken lightly by the Lions, who only have one more week until the first test match against New Zealand. 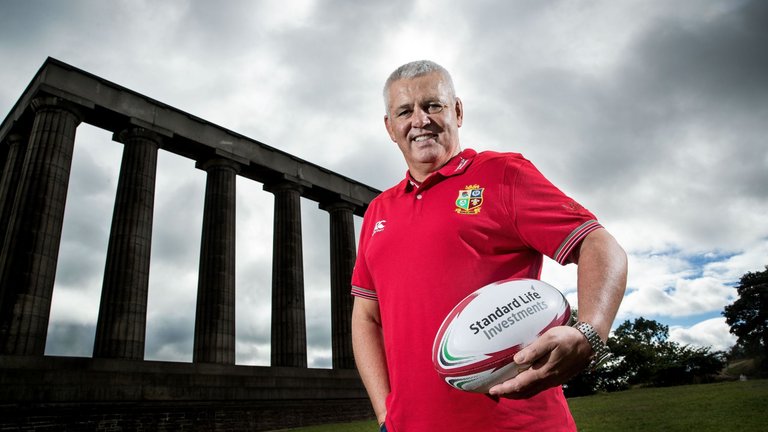 Matches such as this can see players lose their spot in the starting squad come the first test match, and the British outfit have already confirmed that the starting XV will be the ‘closest selection yet to the test side yet’.

Welsh Flanker, Sam Warburton, is unlikely to make the squad for the match this Saturday following an ankle injury along with English second row, Courtney Lawes, who took a nasty blow to his head attempting to make a try saving tackle in the recent loss to the Highlanders, could his Tour be over?

Outside centre, Jonathan Joseph, has turned plenty of heads on the Tour so far, proving his defensive value with some concrete tackling as well as some great direct running and line breaks in attack. He is being rested this match and replaced by fellow England team-mate, Ben Te’o, in the centre, however many expect Joseph to start in the first test next week.

Another Lions centre option, Jonathan Davies, returns to the starting XV having only re-joined training on Wednesday afternoon.

The Lions completed 129 total runs in the last match, covering 399 metres; a statistic the Lions coaching team will look to improve for this match against the Maori’s. The Lions will also look to continue improving on their set pieces with the scrum being the big question ahead of this match. Attacking coach, Rob Howley’s, ideology of trying to produce ‘rugby chaos’ with unstructured plays is yet to have an impact but could become more noticeable this time around. Can the Lions grab victory in the ‘unofficial fourth test of the tour’? 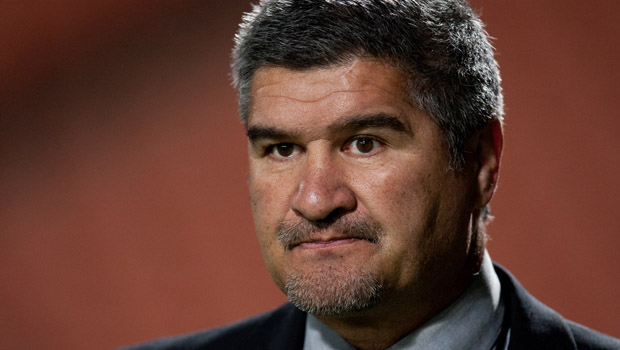 Struggling for consistency, the time for dabbling with his squad is nearing the end for Gatland who worries that the physicality of the Maori All Blacks could prove a big threat. Maori All Blacks head coach, Colin Cooper, has an experienced squad with three new debutants to choose from; Rob Thompson and halfbacks Te Toiroa Tahuriorangi and Bryn Hall. Can these help the Maori All Blacks cause a huge upset for the Lions following their defeat to the Highlanders?