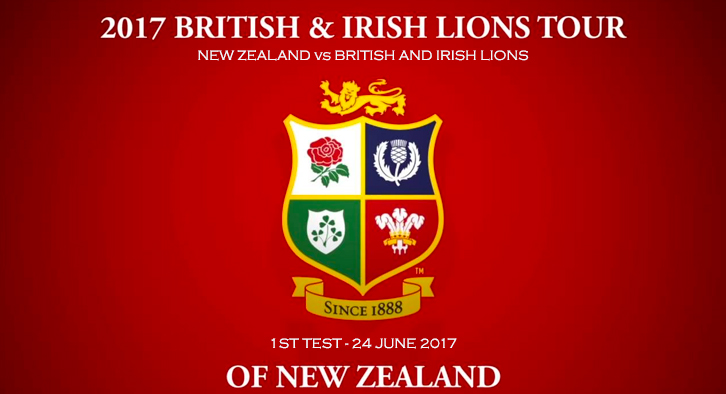 New Zealand vs British & Irish Lions – 1st Test – Match Preview –The anticipation is at critical level; the waiting is over and the real battle is ready to commence. The British and Irish Lions face World Champions New Zealand in the 1st Test of The Lions Tour in Auckland.

Warren Gatland is looking to preside over back-to-back Lions series wins for the first time since 1974. However, in the way is only the most difficult task in all of rugby – emerging victorious in a test series in New Zealand against the All Blacks.

In fact, the only time that The Lions have ever achieved this outstanding feat, back in 1971, winning the series 2-1 courtesy of extraordinary team spirit and a rare, brilliant 45 metre drop goal by the legendary JPR Williams to draw the final test and preserve the overall lead.

Lions tours are steeped in history, tradition, passion and entertainment and this edition promises to be no different whatsoever.

It was a sluggish start, narrowly beating the Barbarians (Provincial Union XV) 13-7 before suffering a 22-16 defeat to Blues. A rugged 12-3 victory over Crusaders proceeded before a remarkable 23-22 defeat to Highlanders – this game seemed to be the turning point in attacking play. The Lions stormed to 32-10 and 34-6 victories over New Zealand Maori and Chiefs respectively as momentum hit peak, in due course for The Lions enter the fray of the World Champions.

The All Blacks have won 10 of the 11 Lions Tours in history and are unequivocally the best team of all time with an impenetrable aura of dominance that makes even the most confident of men quiver. Current back-to-back World Champions – the only time in history that has been accomplished – Steve Hansen’s men will feel no pressure to win and instead will relish the opportunity to do battle with the best the Northern Hemisphere can offer.
Expect an epic. 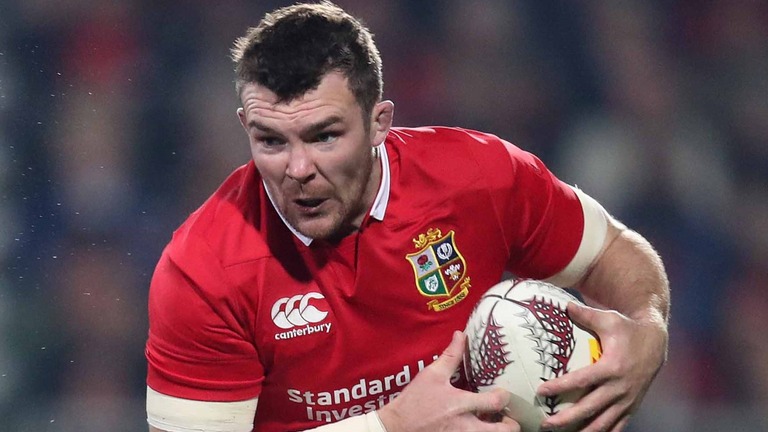 Team News
Warren Gatland has displayed authority and decisiveness in naming his match day squad and the major surprise is the announcement of Sam Warburton becoming the first tour captain to miss out on the 1st Test in 87 years – being directly replaced in the back row and in captaincy by the incredible rising star of Peter O’Mahony. O’Mahony wasn’t even expected to make the tour in March, before a phenomenal performance in Ireland’s defeat of England forced his way into the reckoning.

Another notable talking points include Liam Williams starting at full-back, Gatland clearly seeing Williams’ vast ability with the ball in hand as more important than the defensive and goal-kicking reliability of Leigh Halfpenny. Elliot Daly also features alongside Anthony Watson in a new look, exciting back three.

An injury to the outrageously powerful Billy Vunipola sees Talupe Falletau given the opportunity to showcase his array of abilities at Number 8.
Gatland has spoken specifically about how difficult the choice between Maro Itoje and Alun Wyn Jones at lock has been, finally deciding on the experienced Welshman. Expect the English monster Itoje to be hugely influential from the bench though. 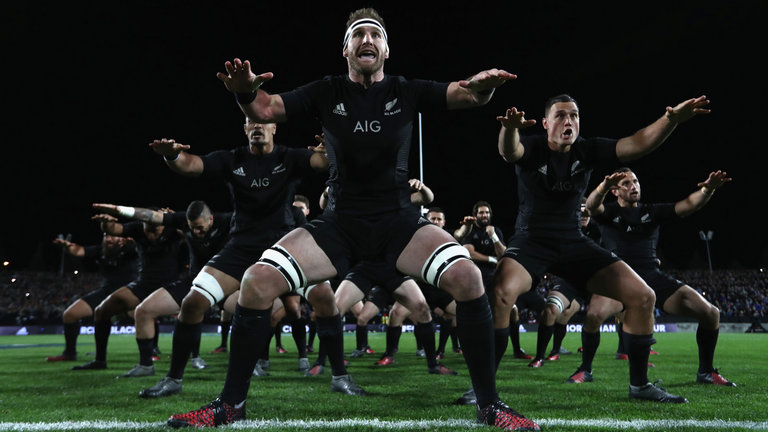 For the All Blacks, captain Kieran Read has been out of action for seven weeks, but a return to full fitness means the No.8 will unquestionably start and captain his side in the 1st test – lining up alongside the wonderful back-row of Sam Cane and Jerome Kaino.
The biggest surprise was Steve Hansen’s inclusion of Rieko Ioane – without a test start to his name – on the wing instead of Julian Savea.
Ryan Crotty’s return to full fitness also sees him reclaim a centre birth alongside Sonny Bill-Williams over Anton Lienert-Brown.