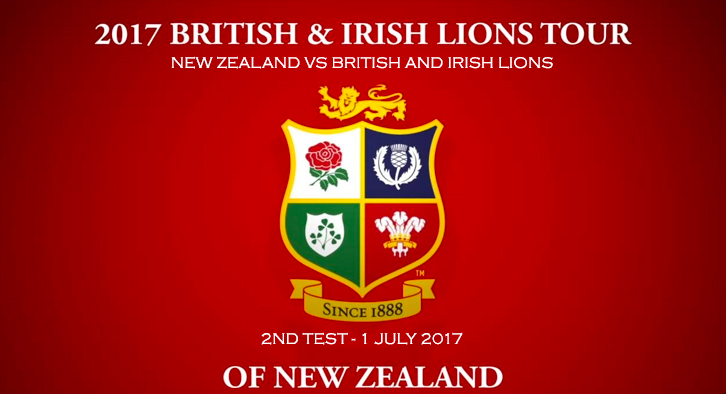 New Zealand vs British & Irish Lions – 2nd Test – Match Preview – It is truly all to play for as Wellington plays host to the crucial 2nd test where New Zealand can wrap up the series and The Lions simply must win to keep it alive.

Warren Gatland’s Lions must drastically improve from the disappointing 30-15 defeat in the first test if they are to beat the double World Champions on their own patch. The All Blacks were comfortable and dominant against The Lions’ kicking-based strategy and were clinical when the chances were presented, in particular Reiko Ioane who scored twice on his first test start.

The midweek match separating the two tests saw a much-changed Lions team face Hurricanes, and blow a 14-point lead after Iain Henderson’s sinbin to draw the match 31-31. Before the collapse Gatland’s side performed amicably and the performances of CJ Stander, Courtney Lawes and Jack Nowell have earned the trio a place on the replacements bench.

Coming back from a test down to win the series seems an extremely unlikely task to achieve against a relentless All Blacks side. New Zealand have a phenomenal record at home, currently standing at a massive 81.93% win percent.
Additionally, the Lions will be desperate not to suffer a first series whitewash since 2005.

Stranger things have happened though, the squad is full of depth, options and ability. Elements of the performance in the 1st test displayed a Lions side capable of containing The All Blacks so there is hope of a turnaround yet. 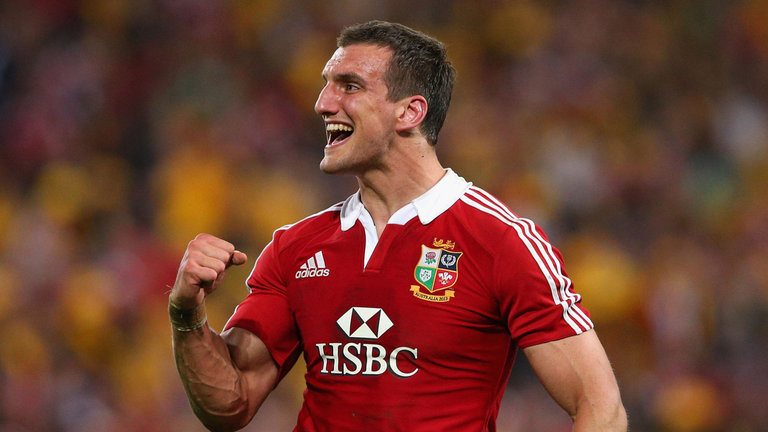 Sam Warburton returns to the Lions’ side Photo Credit: skysports.com

Team News
Warren Gatland has named Johnny Sexton at fly-half and Owen Farrell at inside centre, the first time the combination have started on the entire tour, Ben Te’o is the man to miss out. Another change is Sam Warburton at blind-side, replacing Peter O’Mahony both in the team and as captain. Saracens powerhouse Maro Itoje comes into the side in place of club teammate George Kruis. Alun Wyn Jones keeps his spot.
Robbie Henshaw and George North have been ruled out for the rest of the tour after sustaining pectoral and hamstring injuries respectively in the draw against Hurricanes.

The All Blacks have been forced to make two changes due to injuries, Ben Smith (concussion) is replaced by Waisake Naholo and Anton Lienert-Brown takes the spot of Ryan Crotty (hamstring). 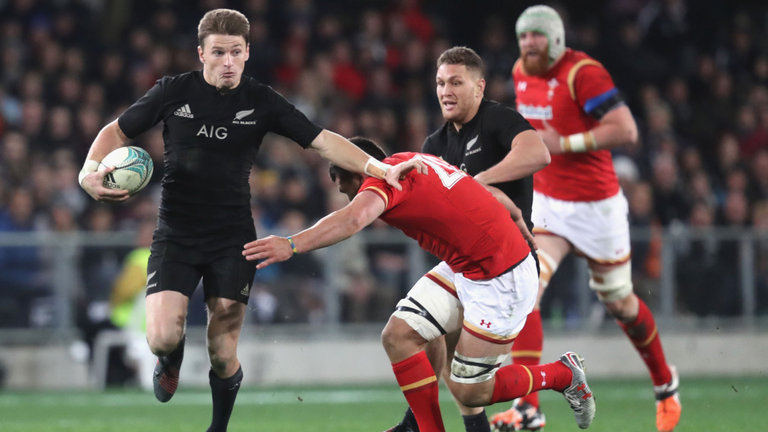 Beauden Barrett is one of the best Fly Halves in Rugby Photo Credit: skysports.com

Player to Watch
2016 World Player of the Year Beauden Barrett is a fantastic athlete, and his brilliance doesn’t just lie with his deceptive pace and magical hands. Simply put, there is no fly-half in world rugby who does the basics better than the Hurricanes 10. He rarely misses a tackle or gets caught out of position, his passing his excellent and his in-game kicking is flawless, displaying intelligent game management at every opportunity. Barrett, like most New Zealanders, has the mentality of a champion and has nerves of steel in front of the posts. It was never going to be easy filling the cataclysmic void left by one of the all-time greats in Dan Carter but after trialling with Aaron Cruden and Colin Slade, Barrett has done as good a job as possible in filling the legendary boots. Along with his two brothers Scott and Jordie, the Barrett’s hold the record for the first time in history that three brothers have been named in the same All Blacks squad. Another brilliant record held by Barrett is the most consecutive wins since his first test (19).  The 26-year-old will be pivotal in getting his side over the line to win the test and claim the whole series.