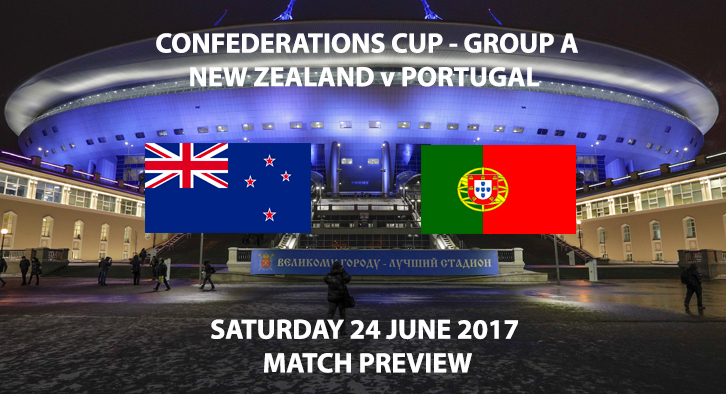 New Zealand vs Portugal – Match Preview – European Champions Portugal are seeking just a point against already-eliminated New Zealand to book their place in the semi-finals of the Confederations Cup.

Fernando Santos’ men were shaky in a 2-2 draw against Mexico in the opening game – but a much more resilient performance in a Ronaldo-led 1-0 victory over tournament hosts Russia sees Portugal as firm favourites to make it into the final four.
Mexico, ahead of Portugal by one goal on goal difference, face Russia in the other group game and the Selecao know bettering the Gold Cup champions’ result will result in a 1st place finish in Group A.

2016 OFC Nations Cup Champions New Zealand have been out of their depth so far in this competition, losing meagrely 2-0 to Russia before a similarly disappointing performance in a 2-1 defeat to Mexico. The only positive to emerge from the tournament so far is captain Chris Wood ending The All Whites’ 555-minute goal-scoring drought in the Confederations Cup. Anthony Hudson’s side face the utmost uphill struggle to beat the European Champions and claim a first ever victory in official FIFA tournament play.

This match sees Portugal as overwhelming favourites but there is a strong likelihood that most of the side will be rested, including the on-fire Cristiano Ronaldo, giving New Zealand a glimmer of hope. However, you would still expect Portugal to have too much firepower for a creativity lacking Kiwis side. New Zealand do not normally concede many goals, so if they can stay defensively structured and stave off the Portuguese attack and still be clinical, a surprise could be on the cards. But it is a big if. 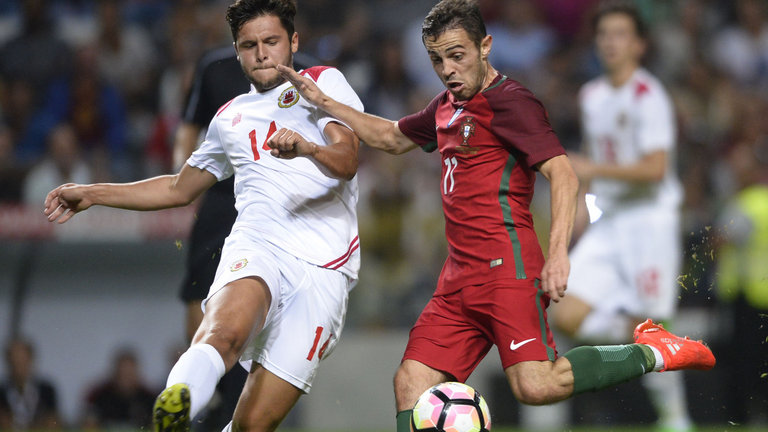 Bernado Silva is a threat with his creativity and drive towards opposition defences Photo Credit: skysports.com

Players to Watch
With Ronaldo likely to be rested, Bernado Silva could be the most important player in the Portuguese attack. Manchester City’s new £43m signing impressed in the 1-0 defeat of Russia, and has been in fantastic form since Monaco’s last campaign – contributing 10 goals and 10 assists in all competitions as his side claimed the Ligue 1 title and reached the Champions League semi-finals. Elusive and with devastating ability with the ball at his feet, Bernado Silva is a threat every single time he picks up the ball from 35 yards and drives towards the opposition. The attacking midfielder has an eye for goal and is also adept at threading the ball into the tightest gaps in defences. New Zealand will have their work cut out for them in resisting Bernado Silva’s charms. 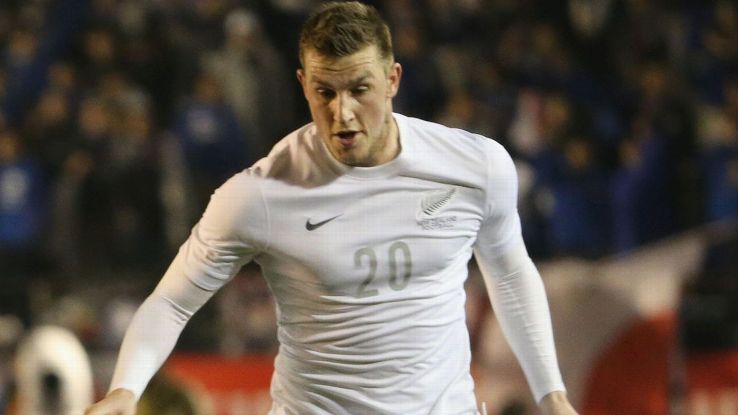 Captain Chris Wood earned his 50th (and now 51st) cap during the tournament, and in that international career has scored a stellar 20 goals – including his side’s solitary strike this tournament in the last game against Mexico. Leeds United’s prized asset smashed in 27 goals in The Championship last season and 30 in all competitions, earning himself a spot in the coveted Championship Team of the Year, narrowly missing out on Player of The Year to Anthony Knockeart. The 6ft3 striker is a constant threat and will be confident he can snatch up any of the likely scarce chances presented to him in this game.