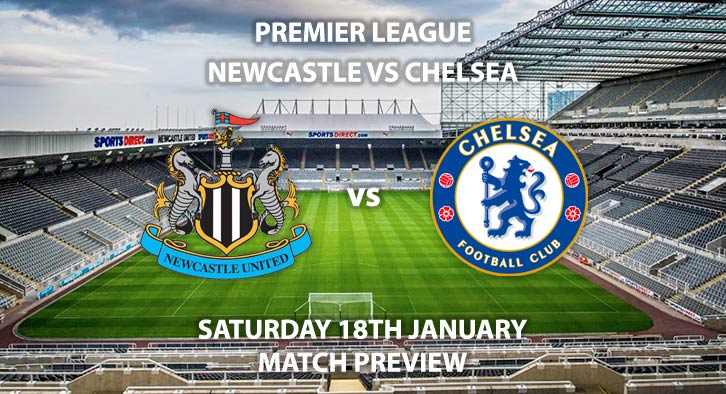 Newcastle return to Premier League action this weekend as they welcome Chelsea to St James’ Park on Saturday evening.

The Magpies will be keen to return to winning ways in the league, after failing to do so in their last four outings. The midweek FA Cup win over Rochdale was a needed boost for Steve Bruce’s side, however attention now turns to getting three points on the board back in the Premier League. Newcastle are yet to win in the Premier League in 2020.

Chelsea on the other hand will be hoping for more of the same following their 3-0 victory over Burnley at Stamford Bridge last time round.  Following a disappointing end to 2020 which saw three home defeats in a month, Frank Lampard’s side have bounced back well and lost once in their last six matches. The Blues currently occupy fourth place, and will be wanting to further cement their place in the top four, and secure Champions League football for another season.

Newcastle’s club record signing Miguel Almiron has scored three goals in the last three weeks for the Magpies, after previously failing to do so in his first eleven months on Tyneside. The Paraguayan’s goalscoring touch helped Newcastle progress to the fourth round of the FA Cup with the win over Rochdale. Almiron is priced at 5/1 on SkyBet to score anytime in the match.

Chelsea have the far superior recent record in this fixture, and have won the last three on the bounce against Newcastle. In fact, the Blues have lost only one of the last nine winning seven and drawing one; a run which stretches back to December 2014. Newcastle’s last win in this fixture came in May 2018, a 3-0 win at St James’ Park.

The referee for this fixture is Chris Kavanagh. Kavanagh has taken charge of fifteen Premier League matches this season, accumulating a total of forty-nine yellow cards. This considered, I would recommend a minimum of 30+ booking points for this fixture.

Newcastle United vs Chelsea will be televised live in the UK on Sky Sports Main Event HD with kick-off at 17:30 GMT.